Brandon Ingram scored 26 in his return from a 10-game absence, and the New Orleans Pelicans came back from 23 points down to defeat the Los Angeles Lakers 116-108.

Brandon Ingram scored 26 in his return from a 10-game absence, and the New Orleans Pelicans rallied from 23 points down late in the second quarter to defeat the Los Angeles Lakers 116-108 on Sunday night in a game with postseason implications for both clubs.

New Orleans got an enormous boost from rookies Trey Murphy III and Herb Jones. Murphy, drafted 17th overall, scored all of his 21 points in the second half. Jones, a second-round draft choice, had 16 points and a career-high six steals.

LeBron James hit seven 3-pointers and finished with 39 points, but hit just two of eight shots in the fourth quarter for four points, missing three times from deep after hitting seven of his first 10 from 3-point distance.

The victory lifted the Pelicans (32-43) a half-game ahead of the Lakers (31-43) for the ninth seed — and the first of two play-in spots — in the Western Conference.

Jonas Valanciunas had 19 points and 12 rebounds, including a clutch jump-hook with a minute left for the Pelicans. And CJ McCollum finished off his 18-point performance with a floater to make it 115-108 with a half-minute to go.

Malik Monk scored 23 points, repeatedly finding ways to convert contested shots near the rim, but missed a 3 in the final minute. Russell Westbrook scored 18 points and Dwight Howard grabbed 10 rebounds for the Lakers.

Trailing by 20 at halftime, the Pelicans stormed back into the game by outscoring the Lakers 41-25 in the third quarter, when Murphy scored 16 of his points. Murphy hit three 3s during the surge and also threw down a put-back dunk with two hands. 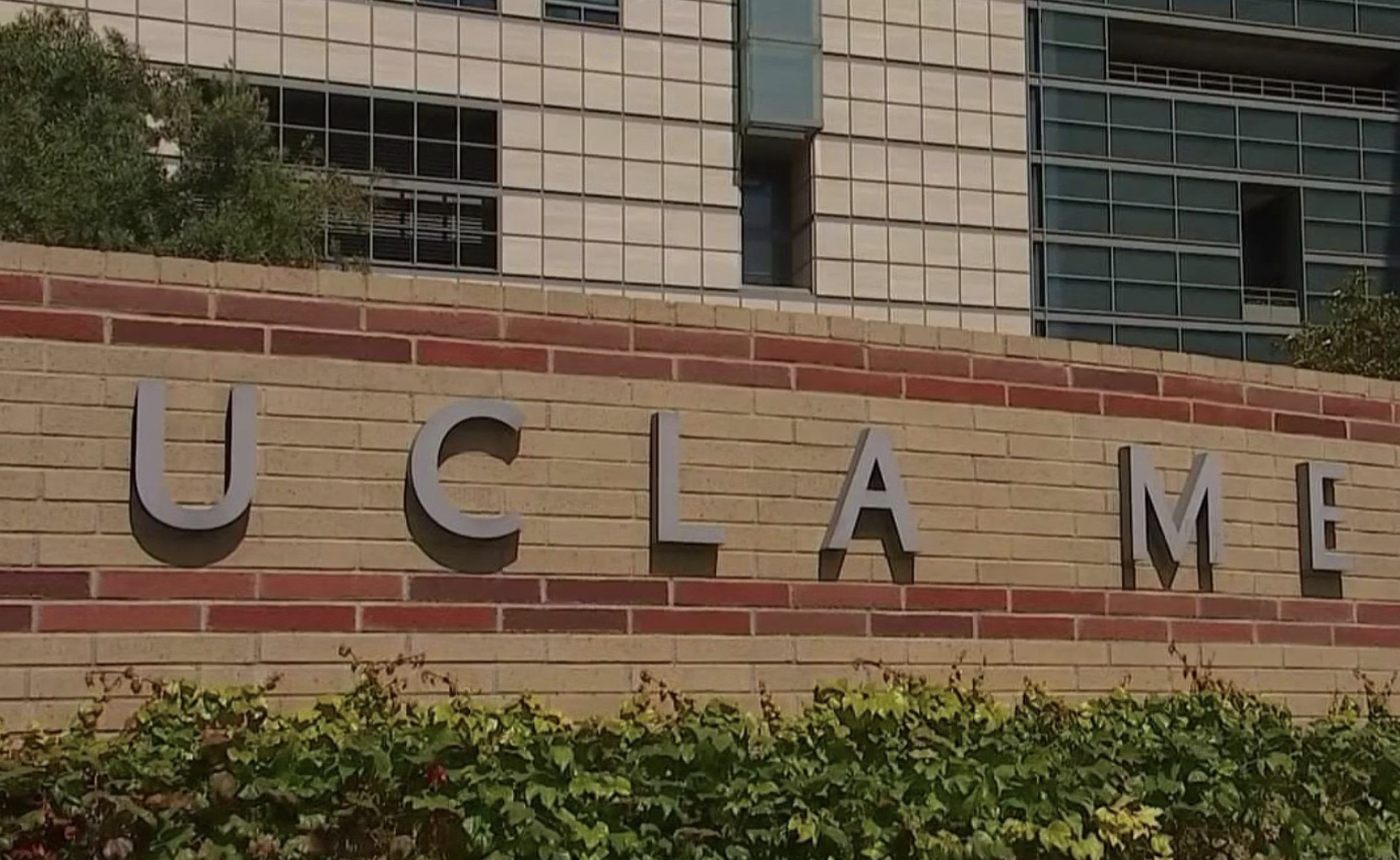 Murphy's right wing 3 and driving finger roll as he was fouled in succession cut the Lakers' lead to 90-88, and Los Angeles carried just a four-point lead into the fourth.

James scored a quick 10 points, including two 3s, in the first three minutes and the Lakers led 12-0 before McCollum hit a short jumper with nearly four minutes into the game.

Lakers: Visit Dallas on Tuesday night in the second of three straight on the road.