The Los Angeles Lakers agreed a deal with forward Luol Deng that would bring the 31-year-old to LA for four years and $72 million, Yahoo! Sports reports.

While that price tag appears high, a higher salary cap has spiked the total value of contracts around the NBA like never before. For example, Mike Conley and the Memphis Grizzlies reportedly agreed to a five-year contract worth $153 million on Friday, meaning the speedy point guard, who has never even made an All-Star team, just signed the most expensive contract in the history of the sport.

Of course, the details of Deng's contract with the Lakers matter, as do the details of Timofey Mozgov's four-year, $64 million contract. The team holding onto the option of terminating the contracts after the third year would be a particularly important function in both cases, especially in the case of the older Deng. 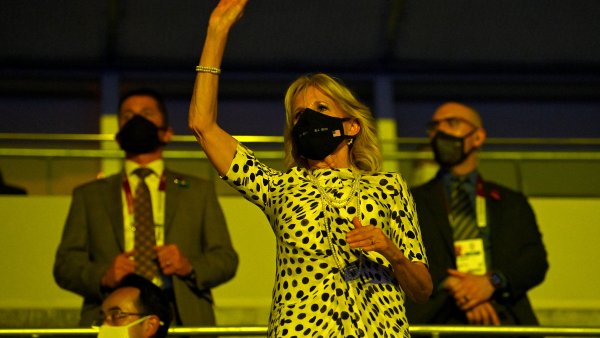 In terms of a presence on the court, Deng fills a need. The 6-foot 9-inch small forward is known as a good defender, solid professional in and out of the locker room and a decent shooter. With LA choosing 18-year-old Brandon Ingram with the no. 2 pick in the 2016 NBA Draft, one would expect Deng will serve as a mentor to the youngster, regardless of which player ends up starting.

LA needed experience on the roster and needed an proven NBA body to help shoulder minutes while their young draft pick adds weight and grows into his lanky frame. Deng is not a volume shooter and has averaged under 11 shot attempts per contests in each of his last two seasons.