No Joke, Nick Young is Scared of Dolphins

A season ago, Nick Young's house was robbed, and the LA Lakers star took the understandable step of moving to a hotel temporarily and finding a new place to stay for the long term.

For a famous and public personality, fears of being robbed or stalked by the paparazzi are rational. Fear of dolphins? That's an unusual one.

According to the girlfriend, if the basketball star had it his way, a particular Mexican dolphin would be on trial for attempted murder.

A dolphin in Cabo tried to kill him once. I was there and to be fair, it's true. Now he won't go on the wild dolphin snorkel tour. Lol. — IGGY AZALEA (@IGGYAZALEA) February 10, 2015 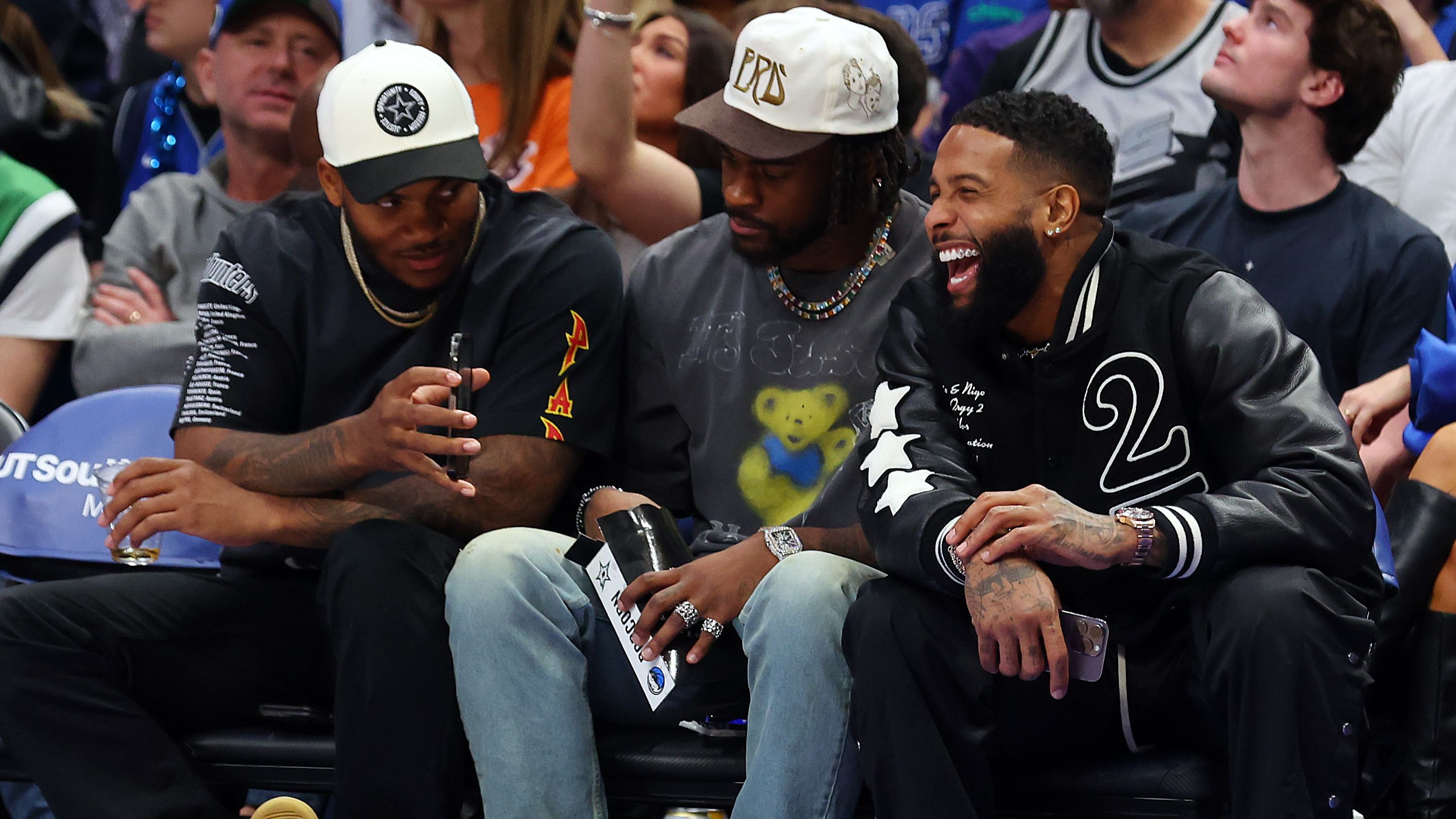 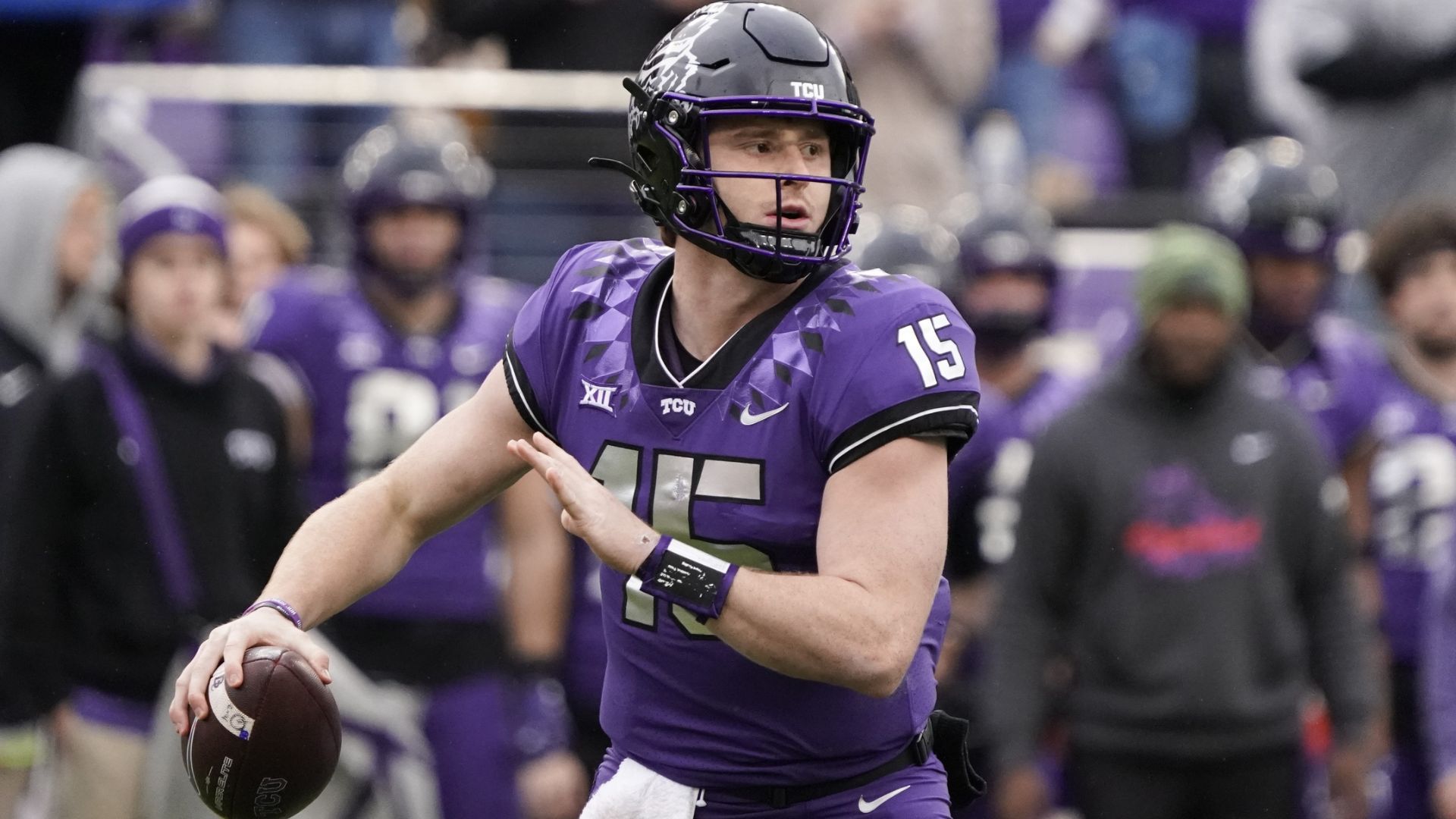 While the pair of tweets could be interpreted as a girlfriend chiding and teasing her boyfriend in front of millions of people as only celebritites can, CNN's Rachel Nichols confirmed the odd fear with Young on Tuesday.

Swaggy also confirmed what @IggyAzalea said yesterday, that he's scared of dolphins. "It's true," he told me. "A dolphin tried to kill me." — Rachel Nichols (@Rachel__Nichols) February 10, 2015

And there you have it. An arena full of 20,000 fans jeering his every move may not affect him, and millions of eyeballs watching his every mistake may not jar him, but put him in the water near one dolphin, and "Swaggy P" will probably lose his mind.

NBCLA.com would like to thank the homicidal Mexican dolphin for making this story possible.