Apparently one loss in a row was enough to get the Lakers attention.

In a fast-paced game that was alternately entertaining and sloppy, the Lakers came out with great energy in the second half and used a couple big runs to pull away from the Chicago Bulls to win 116-109, in  game that wasn’t as close as the score indicates. The victory put the Lakers back in the win column after their only loss of the young season to Detroit last week.

The Lakers front line took advantage of the undersized Chicago lineup. The Bulls had no answer for Pau Gasol, who had 18 first quarter points and went on to score 34 for the game. Andrew Bynum chipped in 18 points, a team high nine rebounds and three blocked shots.

Kobe Bryant scored 21 and got to rest almost all of the fourth quarter.

That’s because the Lakers dominated the third quarter, holding the Bulls to 32% shooting and going on runs of 12-2 (to start the quarter) and 17-4, giving the Lakers a lead as large as 21 points in the third.

A lot of those points came on fast breaks, with the Lakers forcing six third quarter turnovers by the Bulls. In a sign of just how the night was going for the Lakers, midway through the third Josh Powell grabbed a rebound and whipped an outlet to a streaking Bryant who, rather than go for the easy dunk, tried to loft it up for the trailing Trevor Ariza for an alley-oop that would have brought the house down, but the play never came together and Ariza fumbled the ball. Bryant ran over, tracked the ball down in the corner, then buried the three ball. It was sort of like that all night the Lakers, with plays like a Jordan Farmar block of a Lindsey Hunter layup thrilling the crowd as the Lakers cruised most of the game.

The fast pace of the game was good for the Bulls backcourt. Derrick Rose, the early leader in the Rookie of the Year race, impressed and finished with a team high 25 points on 11 of 18 shooting, and also dished out nine assists. Several of Rose’s buckets came on great finishes at the rim, the Lakers had trouble keeping the young point guard out of the paint. Ben Gordon added 23 for Chicago. 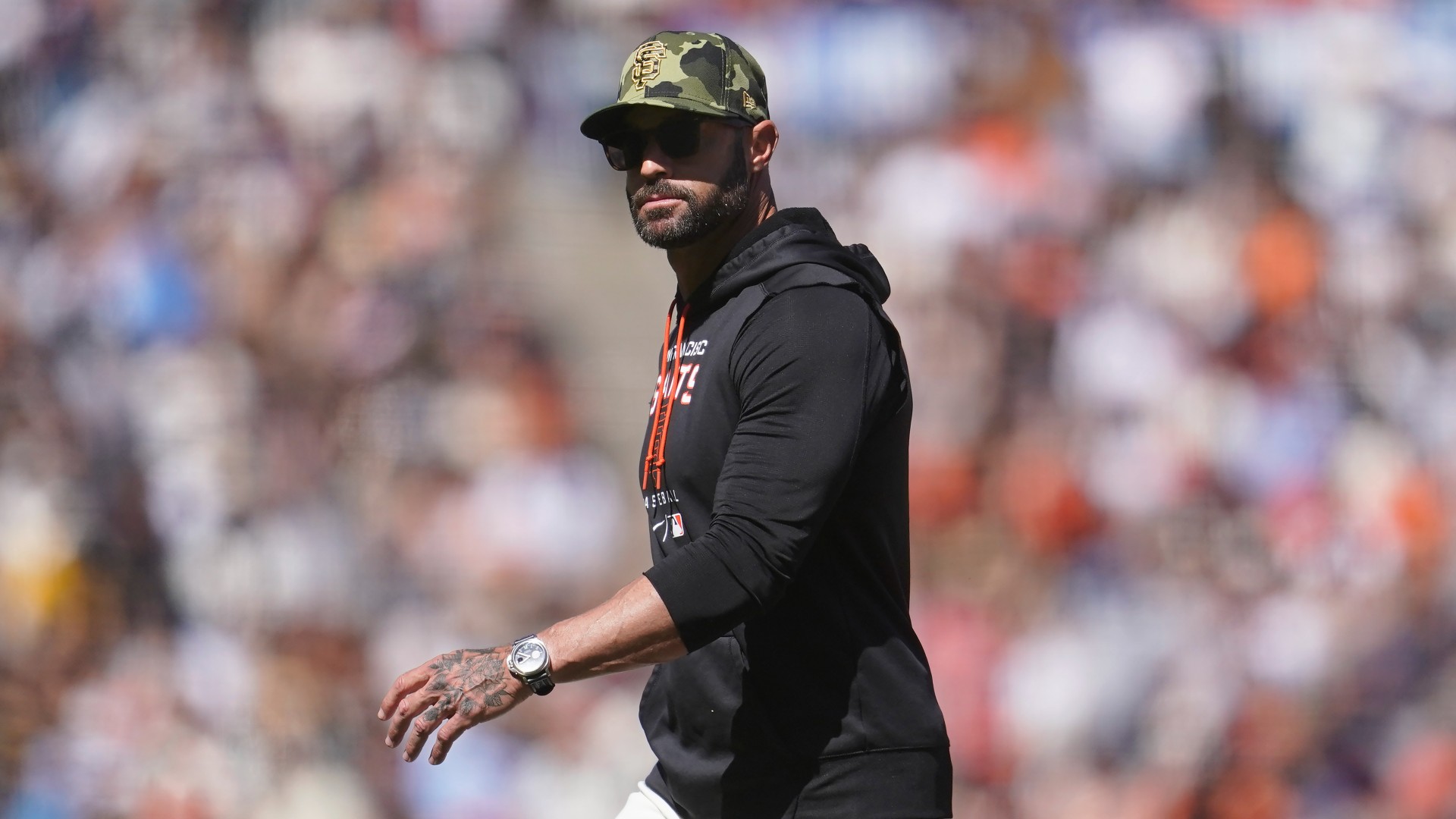 Those two had gone to the bench when the Lakers had a 14 point lead with 1:30 left in the game, when the Bulls went on a last-gasp 7-0 run to make the score look more respectable. But this is the kind of easy win that Lakers fans are coming to expect from this team.