According to ESPN's Adrian Wojnarowski, the Lakers have traded center JaVale McGee and a future second-round pick to the Cleveland Cavaliers for Jordan Bell and Alfonzo McKinnie. The deal will reportedly allow the Lakers to sign free agent center Marc Gasol to a two-year deal.

The 35-year-old center was originally drafted by the Lakers in the second-round of the 2007 NBA Draft. However, he was traded to the Memphis Grizzlies in a trade that sent his brother, Pau Gasol, to Los Angeles before the younger Gasol ever played a game in a Lakers uniform.

Gasol became a three-time All Star with the Grizzlies and was named the NBA Defensive Player of the Year in 2013. He was traded to the Toronto Raptors in 2019, where he went on to win the NBA Finals. Gasol averaged 7.5 points and 6.3 rebounds with the Raptors last season. 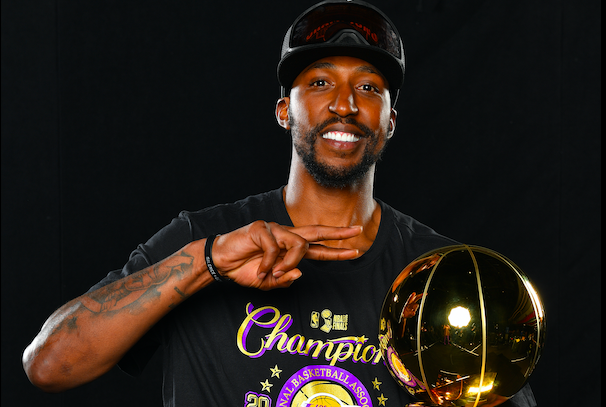 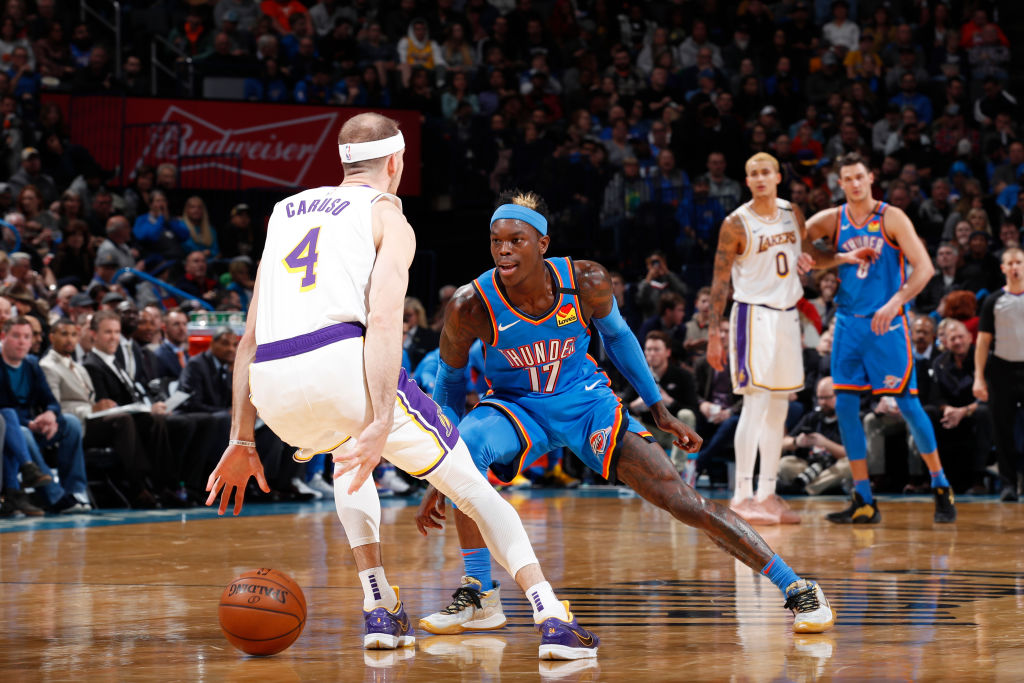 On Thursday, Lakers general manager Rob Pelinka said the greatest danger to the team's desire to win back-to-back Finals is "complacency." Since making those comments, Pelinka has traded for guard Dennis Schröder, and now signed Montrezl Harrell, Wesley Matthews, and Gasol. All four players should help reinvigorate the current Lakers roster in their quest to repeat as Champions.

Early Saturday, Gasol had reportedly narrowed his free agency decision down to two teams: the Lakers and Raptors. With the addition of Harrell on Friday, if the Lakers wanted to sign Gasol, they would have to find a way to improve their offer. That made McGee expendable, especially if they wanted to sign Gasol.

McGee had a player option for the 2020-21 season at $4.2 million, and chose to opt-in to the final year of his contract. That made the move to sign Gasol financially difficult without having to trade McGee, especially if the team still plans on re-signing free agent Anthony Davis to a max deal.

McGee averaged 6.6 points and 5.7 rebounds for the Lakers last season.