The Lakers may be on a seven-game losing streak, but the young core is continuing to show improvement

The Los Angeles Lakers practiced on Thursday afternoon despite arriving back home after a three-game road trip earlier that same morning. After losing all three games and failing to show any defensive resistance, Lakers coach Byron Scott didn't appear to be in the mood to take a day off.

"We're just playing as individuals. We showed the tape today of our guys, and everybody is just trying to play their man. Nobody is really concerned about weak-side defense and helping each other," Scott said after Thursday's practice. "And it was very blatant today when we showed it."

Scott added, "I asked the guys a question: 'Do you think that you're helping each other on the defensive end?'"

To the coach's relief, his players visibly and verbally saw the same issues. Of course, on a team that only has 11 wins in 59 games, pointing out deficiencies is easy enough. However, the practice court is also a place where Kobe Bryant's draw does not rule the conversations—primarily because Bryant does not practice at this late stage in his career. 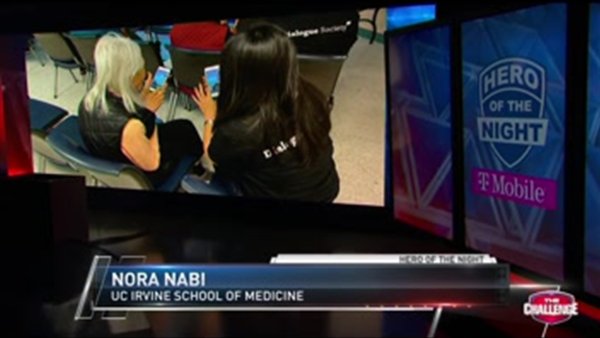 Instead, the focus falls on the young emerging talents, which include Jordan Clarkson and D'Angelo Russell. Clarkson scored 28 points in 41 minutes and hit a career-best six three-pointers in Wednesday's loss to Memphis. That career mark, however, did not appear to be an aberration.

"I wanted to look at analytics," Clarkson explains his concerted effort to shoot and make more three-pointers recently. "I've take a lot of long twos through the year, so [I] try to trade them off for three [point shots] instead of a long two, that's even a lower percentage shot than the three is."

Over the month of February, the second-year guard has knocked down 53.7 percent of his three-pointers, which is better than the 23-year-old is shooting from the field overall, 52.8 percent. Since the All-Star break, Clarkson has hit 16 of his 27 attempts from distance, which calculates to a hearty 59.3 percent.

Clarkson, though, is not the only young player pulsating as LA arrives at the home stretch of the season. Russell, who only recently turned 20 years old, notched a career-high eight assists in his third game since returning to the starting lineup. In fact, Russell has recorded six or more assists in two of his three games since returning to as a starter, a feat that he only accomplished four times in his first 54 games of the season.

"Every month, he gets better," Scott said about the no. 2 pick in the 2015 NBA draft. "I think the game is slowing down for him. He's playing harder. He's playing much (more) under control. I think his game is not so much reliant on his three-point shooting now. He's getting to the basket more. He's taking the mid-range, so he's mixing it up more on that end of the floor."

Scott added about Russell, "You just see strides in him every month, which is a great sign."