Donovan Olumba played just one season of high school varsity football in Arizona because he was just 5 feet, 3 inches tall and 100 pounds as a freshman.

Because of his inexperience, Olumba played Division II college football in West Virginia before playing one season at FCS Portland State, and spent last season on the Cowboys' practice squad after he was not selected in the 2018 NFL Draft. 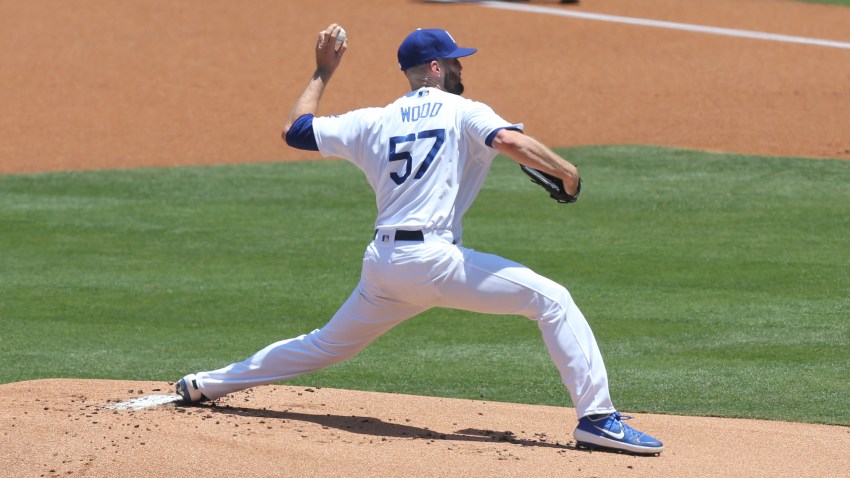 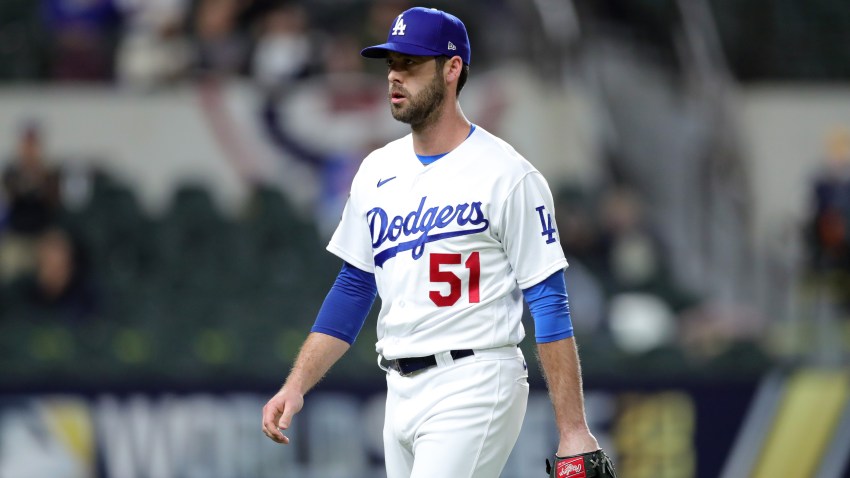 "I have to earn everything," Olumba said. "Every time on the field, I have to do everything perfectly and have to be coachable so I can be the best I can be."

An attitude and a 6-foot-2-inch frame that fits what Cowboys defensive backs coach Kris Richard looks for in his cornerbacks.

"That's always going to be something that you're going to question until he goes out there and prove it consistently on a down in, down out basis," Richard said. "A few questions he's always going to answer is that he barely played, you come from a small school, you didn't run a fast 40 (yard dash). So you have all these things going against you, but while you're here, none of that really matters."

"It's more about the mentality of how you play," Olumba said. "You can have all the size and measurables, but you have to tackle and do everything. There's a standard he holds his players up to. If you don't play up to that standard, he will hold you accountable."