Any remaining doubts over the Los Angeles picking Lonzo Ball with the no. 2 pick in the 2017 NBA Draft evaporated as quickly as a cup of water in the 120-degree Las Vegas sun.

On Wednesday night, Ball led the Lakers with 36 points, 11 assists, eight rebounds, five steals and two blocks, as LA came from behind to win 103-102 over the Philadelphia 76ers in the play-in round of the 2017 Las Vegas Summer League tournament.

With the victory, the Lakers advance to the Round of 16 on Thursday, where they face a well-rested Cleveland Cavaliers team.

Incredibly, Ball started the night looking to pass and notched six assists in the first quarter and went to the bench scoreless. From the second quarter on, though, the 19-year-old took advantage of a defense that was afraid of his passing more than his shooting.

In a vacuum, Ball's scoring output would be impressive, but led the Lakers' comeback. After a back-and-forth start, Philadelphia took the lead early in the second quarter and ballooned its advantage to 15 points midway through the third period.

In fact, LA tasted its first lead of the second half with 21.2 seconds remaining, when Ball went to the rim, got fouled and hit a clutch free throw to give the Lakers a one point lead. Really, these weren't empty statistics as Ball led the comeback.

On the next possession, though, Philadelphia scored a layup to take a one-point lead. After Kyle Kuzma found Ivica Zubac on the ensuing out of bounds play, the big Croatian got fouled and hit both clutch free throws to give the Lakers a 103-102 lead, and the score held as a desperate heave at the buzzer never looked like it had a chance.

Notably, this was also Zubac's best performance of the Las Vegas Summer League, as the 20-year-old finished with 21 points in 25 minutes and stepped up big at the foul line at crunch time, but Ball's finger prints were all over Zubac's numbers. 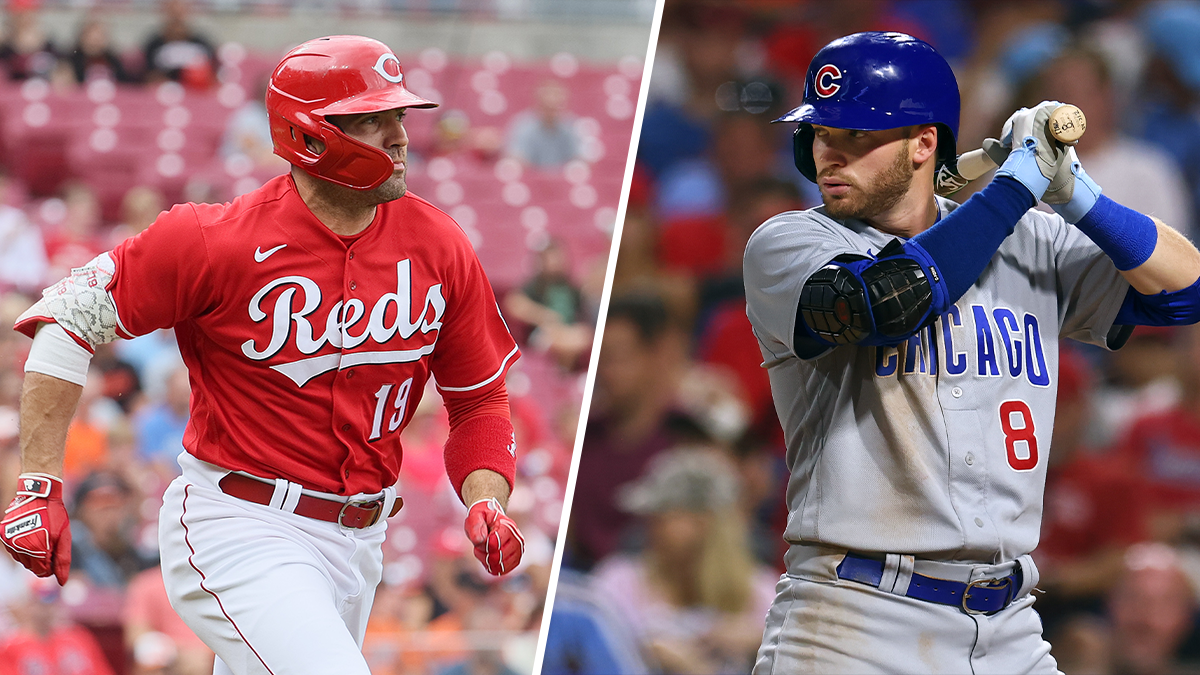 Field of Dreams 23 mins ago Who Are the Best WNBA Players of All Time?

"That's how a real point guard got to play," Ivica Zubac said about Ball after the game. "He leads the team on the court. When he's got to involve the other guys, he passes the ball. When he's got to take over and score, he can do that, too. He did a great job tonight."

Zubac plainly stated the hopes of his team and its fan base in his rapidly improving English, "I wish he can play like that every night."

-Kuzma recorded a double-double with 13 points and 12 rebounds to go along with four assists and two blocks.

-After the win, Ball was critical of his six turnovers when interviewed by ESPN on the court. The ESPN broadcast focused a great deal of attention on the fact that Ball wore Kobe Bryant's line of Nike shoes rather than his own signature Big Baller Brand shoes.

So, when Lonzo doesn't wear BBB shoes, people talk about his shoes even more than when he does wear his own shoes? #marketing— Shahan Ahmed (@shahanLA) July 13, 2017

Ball used the phrase "Mamba Mentality" on the ESPN national broadcast to explain why he switched shoes before citing that his family shoe brand allows him to wear whichever shoes he pleases. One rather famous fan took the opportunity to essentially create a Nike adverisement featuring Ball and put it on Instagram to be viewed literally millions of times.