Injury updates for the Los Angeles Dodgers as of July 9, 2021.

As of today's date, injuries have made 23 different players miss a total of 947 days on the IL, totaling over $23 million in salary to injured players.

LHP Scott Alexander and Yoshi Tsutsugo recently came off the injured list, but just before the much-needed All-Star Break, the Dodgers placed a bevy of pitchers on the IL, including to three-time National League Cy Young Award winner Clayton Kershaw.

Corey Seager (Fractured finger in right hand) - Seager was hit by a 94MPH sinker from Ross Detwiler and immediately went to the ground writing in pain. Seager tried to walk to first base, but keeled over again and came out of the game. X-rays later that night revealed a fracture in the 5th metacarpal bone on his right hand. It’s the long bone on the base of the pinky finger located just above the trapezium. It was a non-displaced fracture, and will not require surgery. Seager will remain in a cast until the fracture heals and is expected to miss between four and six weeks. Seager is back to live hitting again, and is expected to make a rehab assignment after the All-Star break with the current plan for him to come off the IL on July 19th at Dodger Stadium against the rival San Francisco Giants.

Victor Gonzalez (Plantar fasciitis in left foot): Left-handed relief pitcher Victor Gonzalez went on the injured list on July 6, after an appearance in Miami that saw him give up the go-ahead home run to Jorge Alfaro in the bottom of the eighth inning. The Dodgers would go on to lose that game 5-4. Gonzalez's injury does not appear to be serious, but plantar fasciitis can be a lingering issue. Gonzalez is expected to come off the IL at some point after the All-Star break.

Clayton Kershaw (Left elbow inflammation): Three-time NL Cy Young Award winner and former MVP Clayton Kershaw put a scare into Dodgers Nation when he was unexpectedly placed on the injured list with left elbow inflammation before the team's game against the Miami Marlins on July 7th. Kershaw scheduled to start two days later at Dodger Stadium on July 9, and did not appear to have any issues outside of a first-inning stinger in his previous start against the Nationals. Dodgers' manager Dave Roberts said that Kershaw felt something in his left elbow while playing catch in Miami, and the team decided to ire on the side of caution and place him on the IL. An MRI on Friday revealed and confirmed the inflammation and not much more. Kershaw is expected to take some rest to let it subside and will return sometime after the All-Star Break.

Jimmy Nelson (Left lumbar strain): Nelson went on the injured list for the second time this season ahead of the team's three-game homestand against the Arizona Diamondbacks. The injury is not expected to be serious and Nelson could also return after the All-Star break. 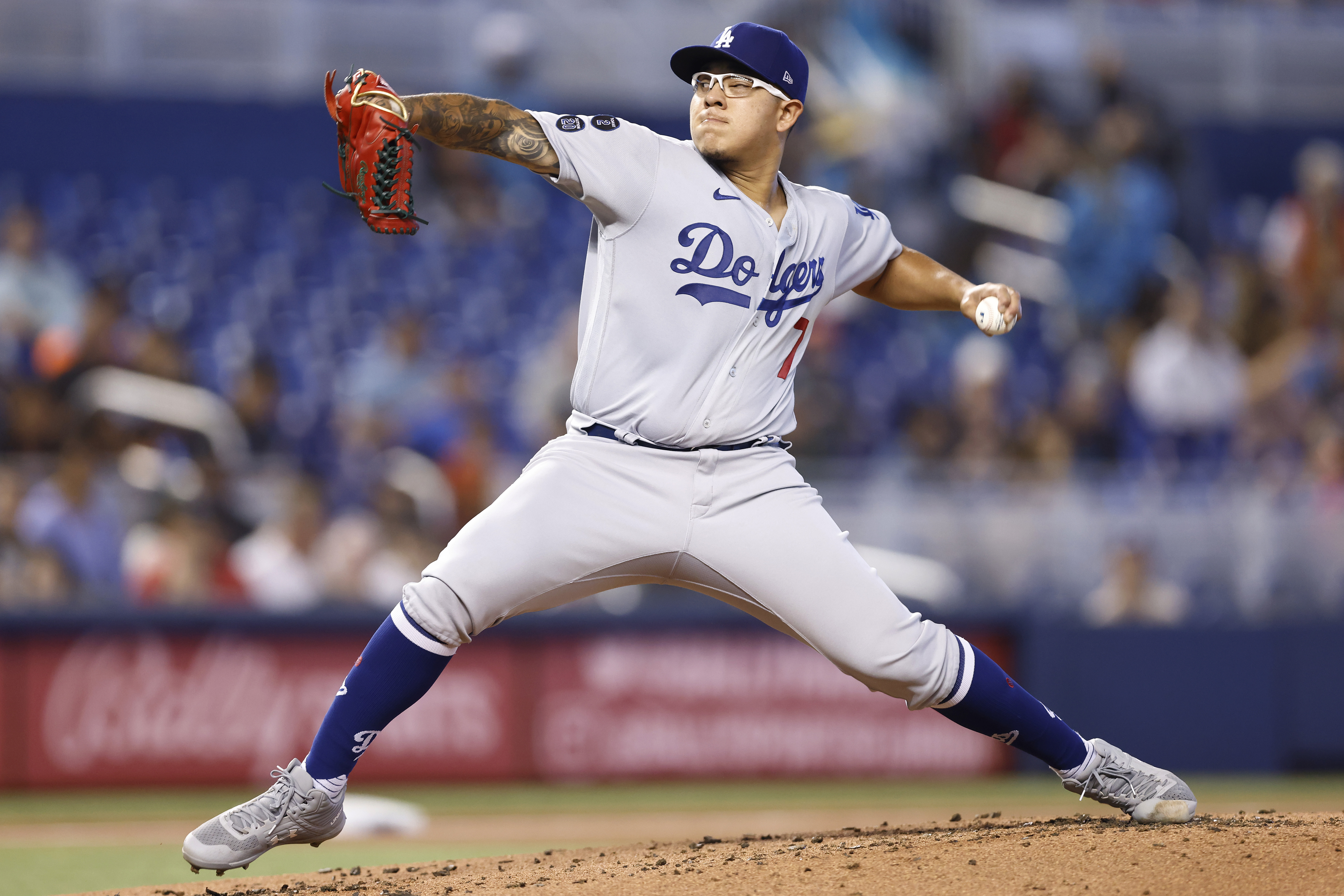 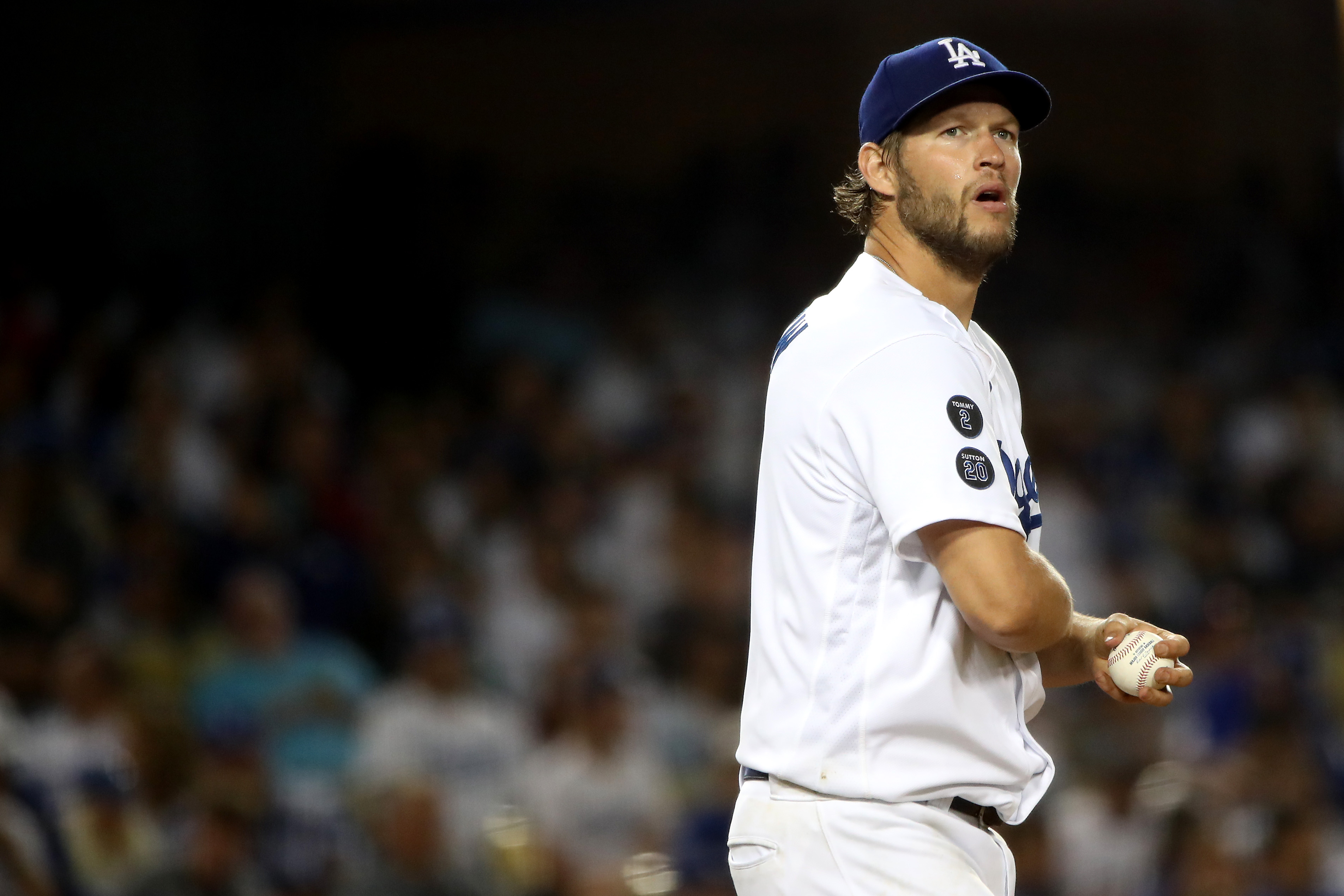