Injury updates for the Los Angeles Dodgers as of September 13, 2021.

As of today's date, injuries have made 31 different players miss a combined total of 1,805 days on the IL, totaling over $40 million in salary to injured players.

After missing three months, Kershaw returned on Monday against the Arizona Diamondbacks.

Scott Alexander (Left shoulder inflammation): Alexander recorded only one out, and allowed two hits in a July 19 appearance against the rival Giants. Los Angeles would go on to lose that game 7-2, and the reliever went on the IL the following day with left shoulder inflammation. Alexander was sent to Camelback Ranch and remains there to this day. He was moved to the 60-day IL on September 2nd, and won't be eligible to return until the end of the month.

Jimmie Sherfy (Left elbow inflammation): Sherfy was placed n the injured list with left elbow inflammation after a July 23rd loss against his former team, the San Francisco Giants. Sherfy allowed three runs on two hits, including a home run in the 10th inning of a 9-6 loss to the rival Giants. Sherfy was transferred to the 60-day IL on Aug. 1, effectively ending his regular season campaign.

Jimmy Nelson (Right elbow inflammation/Tommy John surgery): Following two previous stints on the IL, Nelson returned on July 25 in a win over the Colorado Rockies. Nelson made three appearances out of the bullpen, but went back on the IL on Aug. 4 with right elbow inflammation. Two days later, the team announced that Nelson would undergo season-ending Tommy John surgery for a right elbow tendon tear. He was subsequently transferred to the 60-day IL to make room for Trea Turner on the roster.

Garrett Cleavinger (Right oblique strain): Cleaving allowed two runs in the 10th inning of the Dodgers last extra-innings loss against the Angels on Aug. 6. Two days later, he was placed on the IL with an oblique strain. Roberts said the injury is not expected to be serious, and Cleavinger could return "in a couple weeks." More than likely that would occur when rosters expand on September 1.

Cole Hamels (Left Shoulder Inflammation): Hamels tenure with the Dodgers ended before it ever began. After signing with Los Angeles on Aug. 4, Hamels was sent to Camelback Ranch in Arizona to begin his program to return as a starting pitcher. However, less than two weeks later, it was announced that Hamels was dealing with left shoulder inflammation and his comeback was cut short. The Dodgers ended the experiment and placed Hamels on the 60-day IL, thus ending his season and chances of pitching in Dodger blue in 2021.

A.J. Pollock (Left Hamstring Strain): The Dodgers hottest hitter went down in San Francisco on Sept. 4 after an awkward slide into third base. Initially, the injury looked a lot worse than it was, and the team is lucky Pollock is only expected to miss a few weeks. As of Monday, Dodgers' manager Dave Roberts said Pollock would not travel with the team to Cincinnati, but is expected to make a rehab assignment later this week.

Billy McKinney (Left Hip Impingement): McKinney went on the IL on Sept. 10, but wasn't getting much playing time beforehand. The left-handed hitter was batting just .192 between the Brewers, Mets and Dodgers this season. He was hitting an atrocious with Los Angeles before the injury. 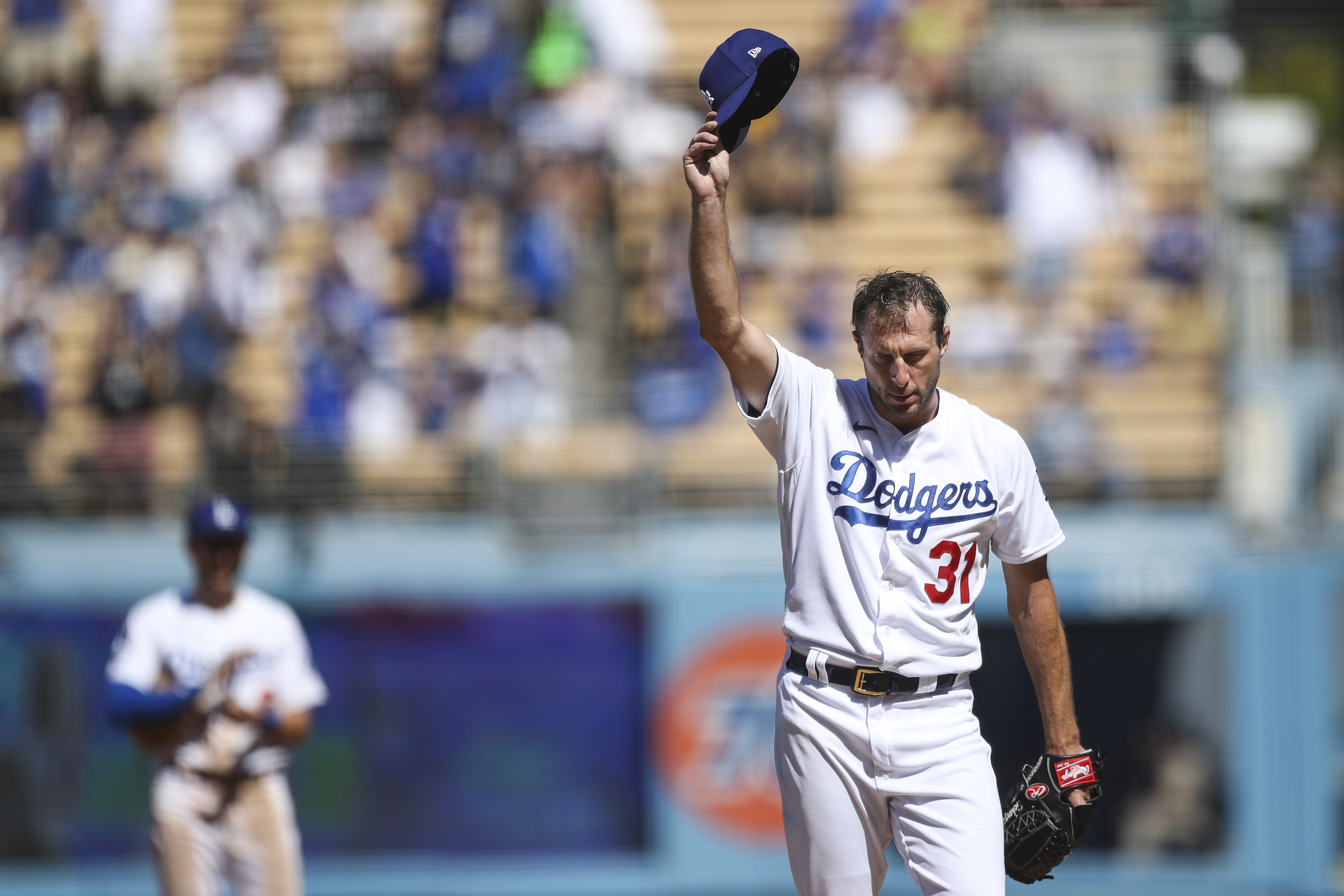 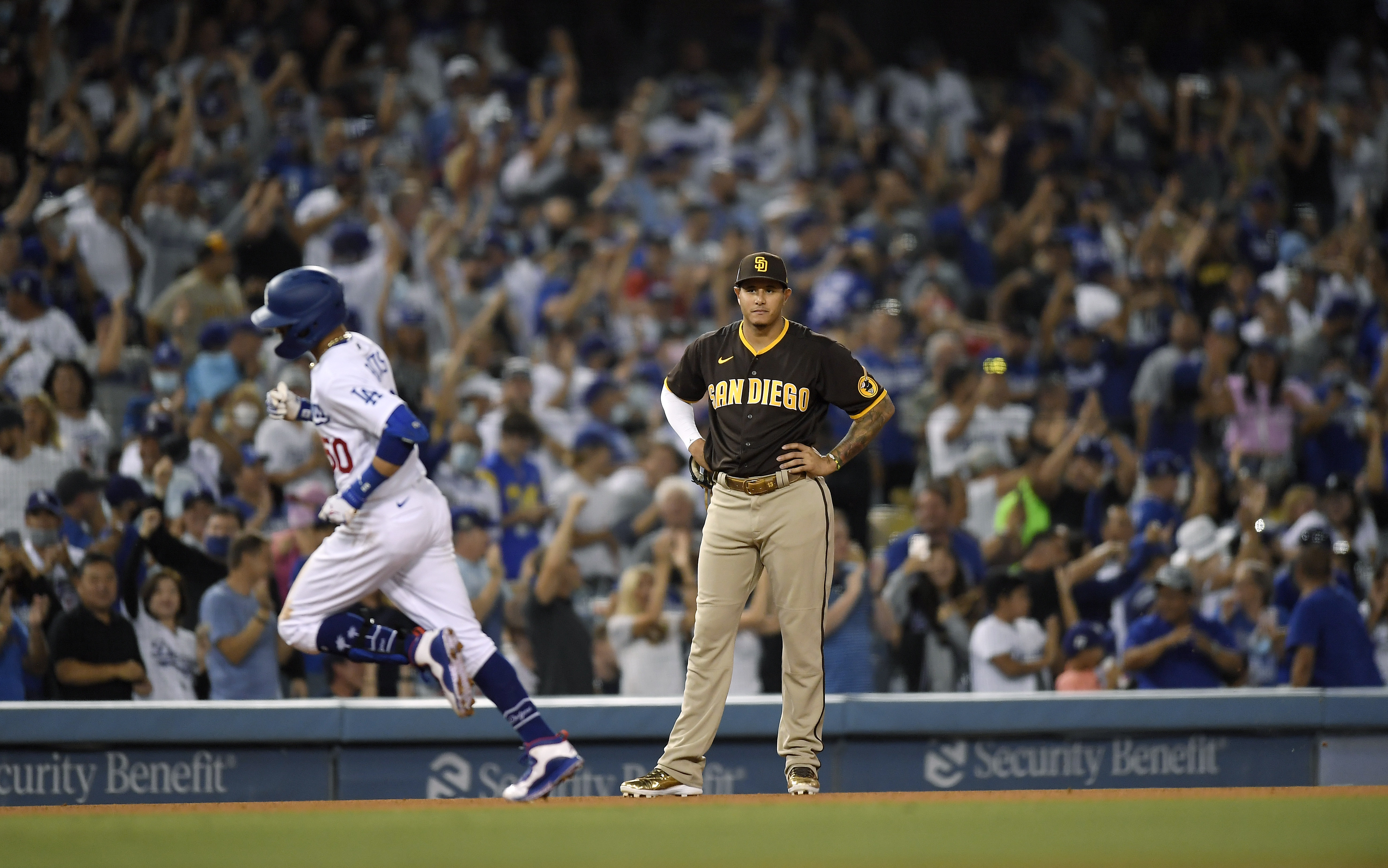 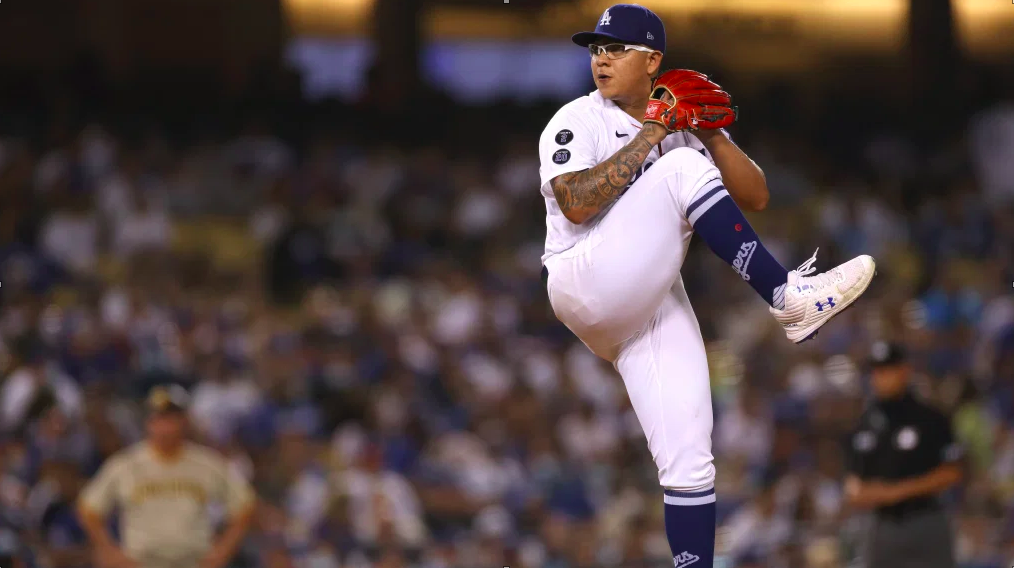