Injury updates for the Los Angeles Dodgers as of August 15, 2021.

As of today's date, injuries have made 28 different players miss a total of 1,430 days on the IL, totaling over $33 million in salary to injured players.

If Kershaw's trip to the injured list wasn't enough cause for concern already, the Dodgers most consistent starter this season, Julio Urias, is the latest starting pitcher to join the IL.

Clayton Kershaw (Left elbow inflammation): Three-time NL Cy Young Award winner and former MVP Clayton Kershaw put a scare into Dodgers Nation when he was unexpectedly placed on the injured list with left elbow inflammation before the team's game against the Miami Marlins on July 7th. Kershaw was scheduled to start two days later at Dodger Stadium on July 9, and did not appear to have any issues outside of a first-inning stinger in his previous start against the Nationals. Dodgers' manager Dave Roberts said that Kershaw felt something in his left elbow while playing catch in Miami, and the team decided to ire on the side of caution and place him on the IL. An MRI on Friday revealed and confirmed the inflammation and not much more. The latest update is that as Kershaw began ramping back up to return, he felt soreness in the elbow after a simulated game in San Francisco. Kershaw was shut down and has yet to pick up a baseball. He was transferred to the 60-day IL on Aug. 9, meaning he will not be eligible to return until Monday, September 6, at the earliest.

Gavin Lux (Left hamstring strain): Lux appeared to pull his left hamstring after grounding out late in the game on Sunday, July 18 against the Colorado Rockies. As he came out of the batter's box he immediately grabbed at his left hamstring and limped down the line. He was removed from the game and underwent strength and range of motion tests that revealed the strain and put him on the IL. Lux is currently on a rehab assignment with Triple-A Oklahoma City and with the addition of Trea Turner at second base, is not expected to rejoin the Dodgers until September call-ups or earlier if there's an injury.

Scott Alexander (Left shoulder inflammation): Alexander recorded only one out, and allowed two hits in a July 19 appearance against the rival Giants. Los Angeles would go on to lose that game 7-2, and the reliever went on the IL the following day with left shoulder inflammation. Alexander was sent to Camelback Ranch in Arizona to rehab during the team's current road trip, but on Friday manager Dave Roberts said he expects Alexander to be activated sometime in August.

Jimmie Sherfy (Left elbow inflammation): Sherfy was placed n the injured list with left elbow inflammation after a July 23rd loss against his former team, the San Francisco Giants. Sherfy allowed three runs on two hits, including a home run in the 10th inning of a 9-6 loss to the rival Giants. Sherfy was transferred to the 60-day IL on Aug. 1, effectively ending his regular season campaign.

Tony Gonsolin (Right shoulder inflammation): Gonsolin last appeared in a game on July 30 against the Arizona Diamondbacks. The cat-loving right-hander did not make it out of the second inning, allowing two runs in an eventual 6-5 loss. After the game, Gonsolin said his right shoulder continues to bother him, but he was not going to use it as an excuse for his poor command. Gonsolin was placed on the IL the following day, and similar to Kershaw, has yet to pick up a baseball since.

Jimmy Nelson (Right elbow inflammation/Tommy John surgery): Following two previous stints on the IL, Nelson returned on July 25 in a win over the Colorado Rockies. Nelson made three appearances out of the bullpen, but went back on the IL on Aug. 4 with right elbow inflammation. Two days later, the team announced that Nelson would undergo season-ending Tommy John surgery for a right elbow tendon tear. He was subsequently transferred to the 60-day IL to make room for Trea Turner on the roster.

Victor Gonzalez (Right knee inflammation): Similar to Nelson, this is Gonzalez's third stint on the injured list this season. Gonzalez last appeared in a 3-0 shutout loss to the hated Houston Astros, in which he allowed two earned runs on one home run. Gonzalez has not looked as stellar as the high-leverage pitcher he was in the postseason in 2020. Even when healthy, he's struggled. Roberts recently said that Gonzalez threw an "aggressive" bullpen session on Friday, and is expected to throw a simulated game at Dodger Stadium this Monday. If all goes well, Gonzalez could be activated for the team's seven-game homestand against the Pirates and Mets.

Garrett Cleavinger (Right oblique strain): Cleaving allowed two runs in the 10th inning of the Dodgers last extra-innings loss against the Angels on Aug. 6. Two days later, he was placed on the IL with an oblique strain. Roberts said the injury is not expected to be serious, and Cleavinger could return "in a couple weeks." More than likely that would occur when rosters expand on September 1.

Mookie Betts (Right hip pointer): Mookie Betts came out of the All-Star Break scorching hot, but injured his hip in just the second game back at Coors Field. After a 10-day IL stint, Betts returned, but re-aggravated the injury running from first to third against the Angels on Aug. 7. Betts went on the IL the next day, and flew with the team to Philadelphia and was in the starting lineup on Aug. 10 before he was scratched last-minute. Betts was placed on the IL, retroactive to Aug. 8, and he returned to Los Angeles to undergo further testing. Roberts said those tests revealed a bone spur in his right hip, that could only be fixed with surgery (to either remove it or shave it down). Betts opted not to undergo surgery at this time, and received a cortisone injection for the pain. The Dodgers and Betts plan to manage the injury for the remainder of the season so that Betts is ready to go in the postseason.

Joe Kelly (no designation): Kelly was placed on the injured list without a designation on Aug. 10. Roberts was asked about the reason Kelly went on the IL, but declined to give a reason, only to say that Kelly was in Los Angeles and did not travel with the team on their 10-day road trip. Many have speculated that Kelly was placed on the IL because of COVID-19 related protocols, but that has not been confirmed by either Kelly or the team. His return is unknown at this time.

Julio Urias (Left calf contusion): Urias was hit by a pitch on the left calf on Friday, August 13 in the opener against the New York Mets at Citi Field. He stayed in the game and pitched the bottom half of the 5th inning, but exited the game for a pinch-hitter in the top of the 6th. The injury is not expected to be serious, and Roberts said on Sunday that Urias is expected to only miss one start before returning. 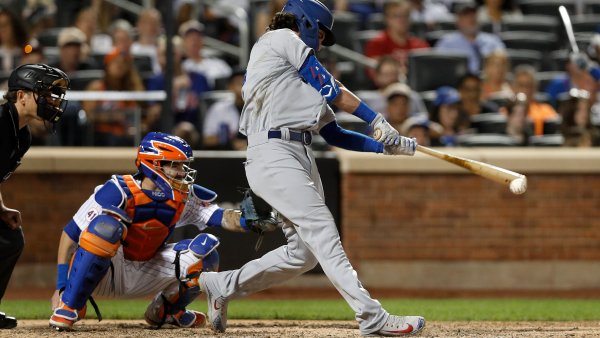 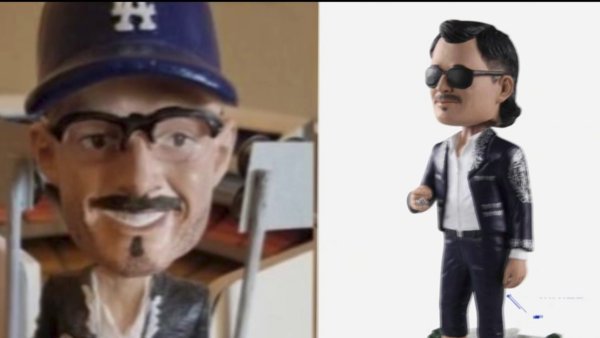 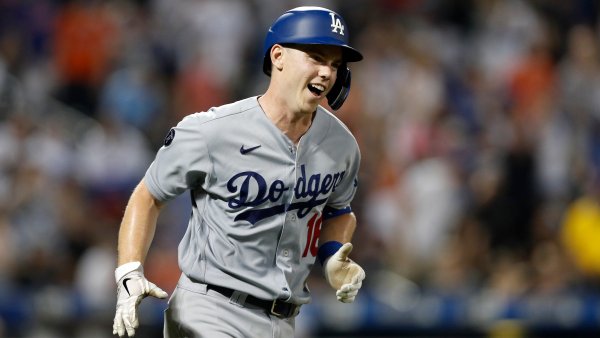 Will Smith's Homer in 10th Lifts Dodgers Past Mets 6-5