The Los Angeles Rams fresh start for the 2017 continues as the team unveiled their new throwback uniforms that will be worn during home games for the 2017 season at the L.A. Memorial Coliseum.

The Rams are turning over a new leaf.

After a tumultuous first season back in Los Angeles, the NFL franchise is ready for a fresh start.  The team cleaned house in the offseason, firing head coach Jeff Fisher and most of his assistants before hiring Sean McVay, the youngest head coach in NFL history.

On Wednesday, the team continued the reinvention of the Rams by unveiling their new uniforms for the 2017 season.

The team will wear white and navy blue, a nod to the team's long history in Los Angeles and playing at the L.A. Coliseum. The Rams wore similar uniforms in week 16 on a Thursday night game against the Seattle Seahawks.

The new uniforms consist of a white-horned navy helmet with a white face mask. As seen in the image above, the pants are white with just one navy stripe down the side, a detail that was voted on by fans on social media this week.

The team announced that over 90,000 fans voted for a single stripe over a double stripe on the pants in an online poll that was up for just 48 hours on Facebook and Twitter.

For fans of the Rams history in Los Angeles, the new uniforms are similar to the one's worn by the team between 1964 and 1972 when greats like Rosey Grier, Deacon Jones, Lamar Lundy and Merlin Olsen wore them. This quarter, otherwise known as the "Fearsome Foursome," struck fear in the hearts and minds of opponents. 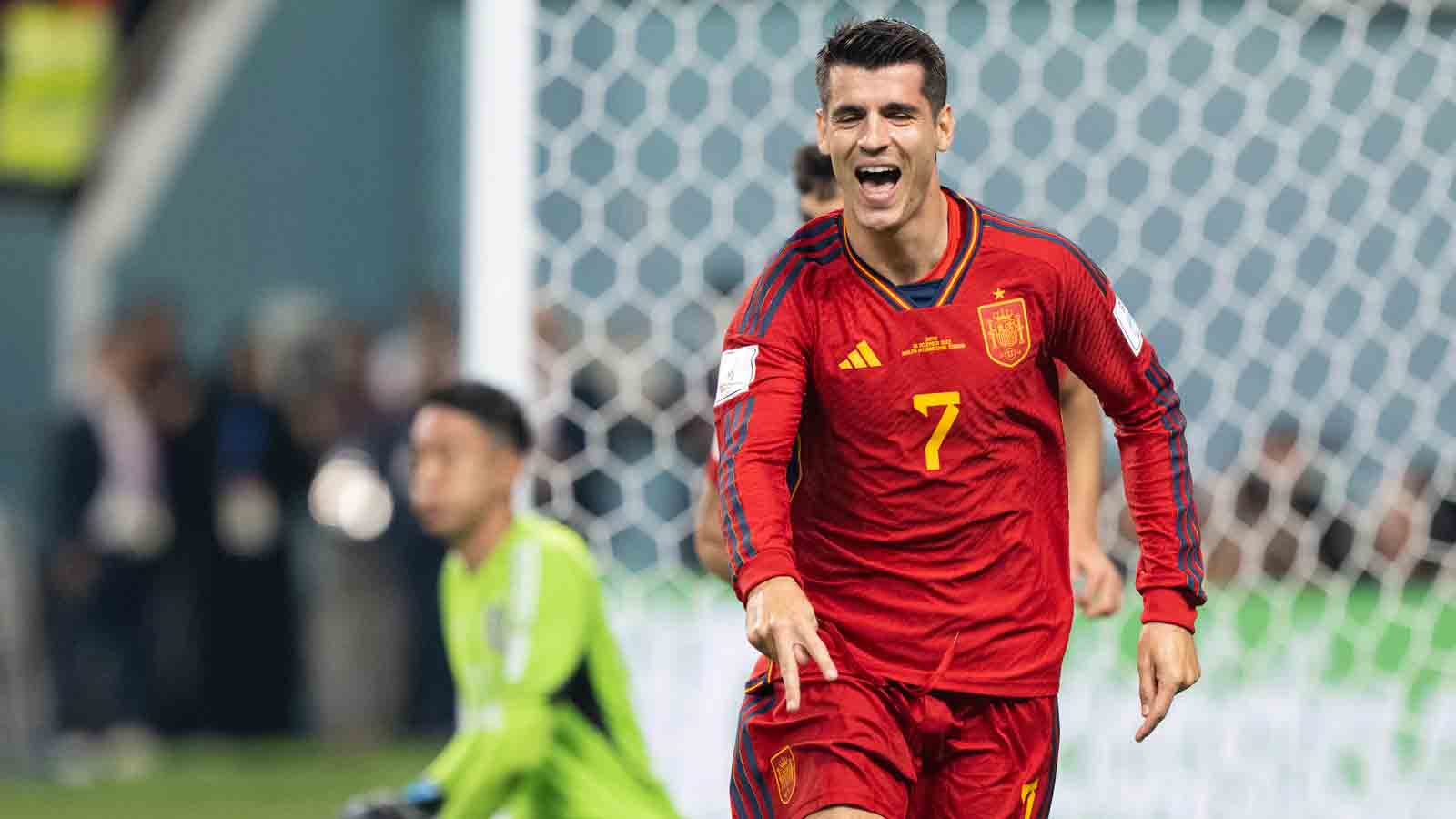 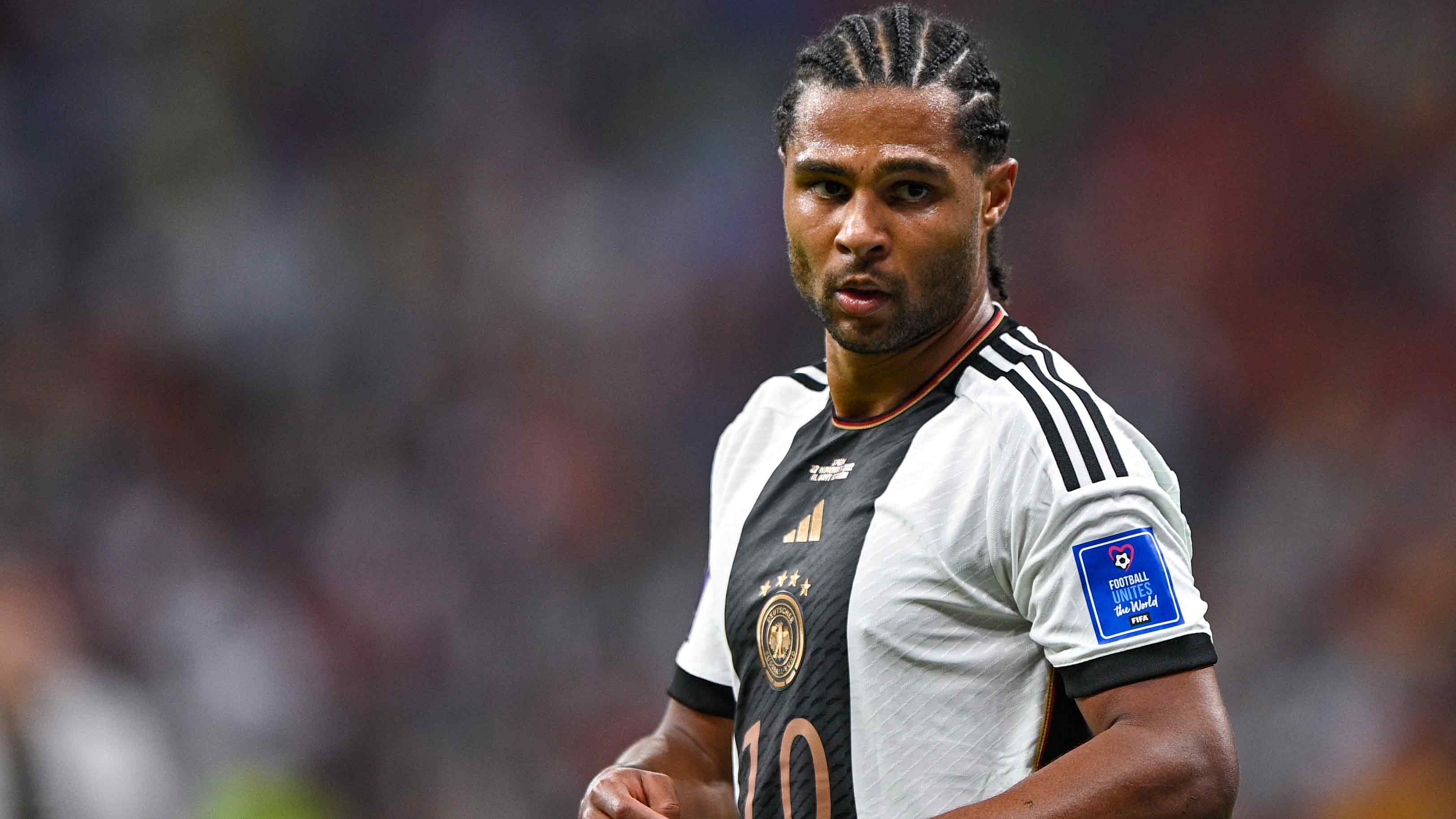 "This just goes to show all the hard work my teammates and I put in while wearing those uniforms isn't forgotten," said quarterback of the Rams from 1962 to 1972 Roman Gabriel. "We loved those uniforms and wore them with pride. I know the current players will wear their uniforms, especially the white horns with just as much pride."

The Rams are not done with just new jerseys, the team is undergoing a full rebrand and will introduce new uniforms in 2019 when the new LA Stadium and Entertainment District at Hollywood Park opens.