Fisher had been with the team since 2019

Fisher took over the team in 2019 and became the GM a year later. He finished his career with a 54-46 record as coach.

Assistant Fred Williams will take over as interim head coach.

“After a thorough evaluation of the state of our team, the Sparks and GM/Head Coach Derek Fisher have agreed to part ways,” managing partner Eric Holoman said. “On behalf of our ownership group, I want to thank Derek for his efforts and contributions to the Sparks franchise. We wish him the best moving forward. I have full confidence in Fred Williams to step into the role of interim head coach, bringing a wealth of experience leading WNBA teams.”

The Sparks missed the playoffs last season for the first time since 2011 and bolstered their roster by adding All-Star Liz Cambage in the offseason. They had a difficult schedule to start the season with nine of their first 12 games on the road and are 5-7.

Fisher won five titles while playing with the Lakers and had served as coach of the Knicks before he took over as the Sparks coach. The Sparks won one playoff game in Fisher's tenure in Los Angeles.

“I want to thank the LA Sparks organization, ownership, staff, players, and fans for the opportunity they have afforded me over the last four years as a part of this historic franchise,” Fisher said. “Their support has allowed me to grow as both a coach and front office executive and I am proud of what we have accomplished.” 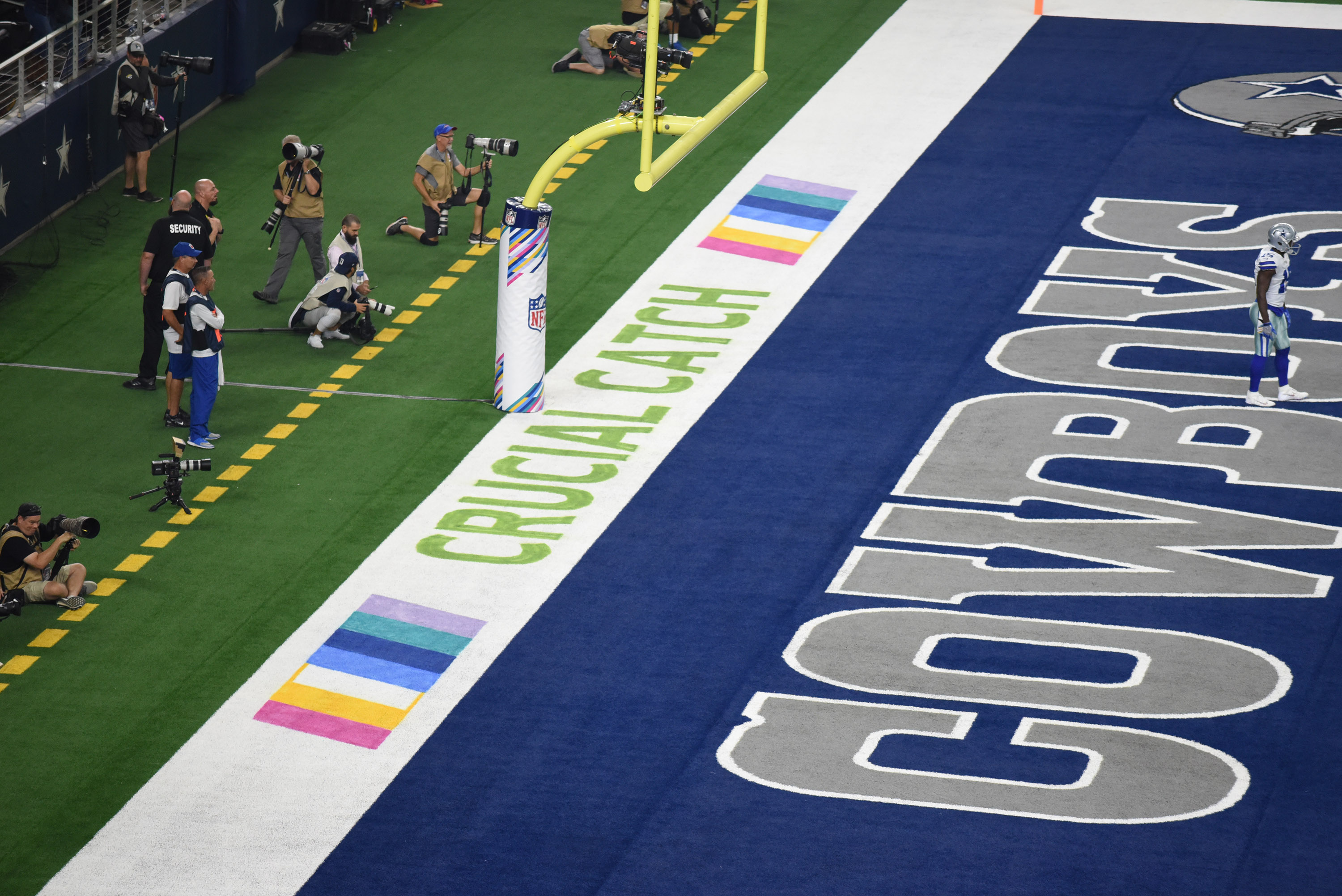 “The Sparks and I have mutually agreed to part ways as I shift my focus back to pursuing other opportunities and private endeavors,” Fisher added. “It has been an amazing ride and I wish the entire LA sparks organization great success moving forward.”