Joe Maddon was a part of the Los Angeles Angels organization during most of its glory days, including that lone World Series championship in 2002.

With many of his past players and future ones in the crowd Thursday, Maddon outlined his vision for trying to bring the Angels back into contention during his first news conference as manager.

Much of that comes from things he learned in the Angels farm system in the late 1970s and early-to-mid 1980s, first as a player and then as a coach. In short, he is looking for a fundamentally sound team with a simple, aggressive style.

Most of all, he is looking to get the Angels back to a perfect balance of using analytics and the human element of the game. Or as Madden puts it, data versus art.

"My point is to move this thing forward, I want to create this method that incorporates both," said Maddon, who agreed to a three-year deal on Oct. 16. "I think we did it in Chicago and I want to bring it here. I did it previously in Tampa Bay. I love them both. But you can not be so heavy sided one way or the other and think you will be that successful on an annual basis.

"In today's game, everyone is working off the same sheet of music. I think there's a reason why fans have been turned off a bit by our game. That's because the game looks the same no matter where you go."

In the 14 years since he left the Angels, Maddon has continued to enjoy success. The three-time Manager of the Year spent nine seasons with Tampa Bay, including leading the Rays to the AL pennant in 2008 before a five-year run in Chicago, which included leading the Cubs to a championship in 2016 for the first time in 108 years. 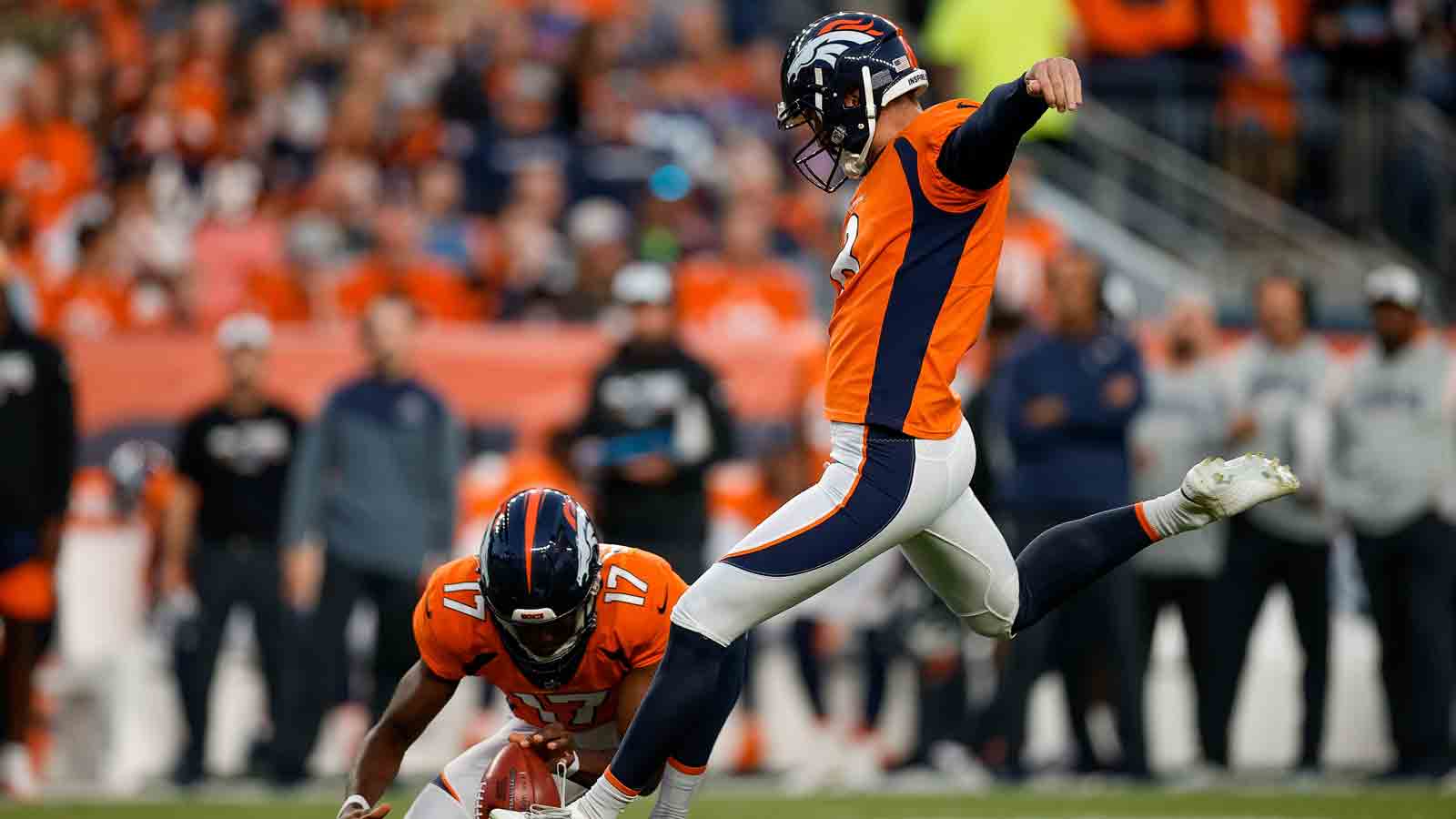 Maddon will be asked to perform the same turnaround in Los Angeles, whose 72-90 record this season was its worst since 1999. The Angels have four straight losing seasons for the first time since the 1970s and haven't been to the postseason since 2014 despite having Mike Trout and Albert Pujols on their roster.

Owner Arte Moreno said he has always stayed in contact with Maddon but decided with at least six weeks left to go in the season that he was going to move on from Brad Ausmus after one season.

"It just felt that we had made some changes and they weren't working the way I felt they should be working," he said.

Maddon was expected to be a highly sought candidate after a mutual parting with the Cubs, but he was eager to return to Southern California.

"There were other teams interested, too, but this was the place I wanted to be, and I let Arte know that," he said.

Maddon said he is closing in on finalizing his coaching staff, and that more interviews with candidates will take place Friday. He said he feels like he has started to have a good working relationship with general manager Billy Eppler, who goes into next season on the final year of his contract.

Eppler also said that they have worked well together during the early going.

"One of the things that Joe and I were talking about through the interview process is, 'Do you think managing a major league baseball game is more like poker, or do you think it's more like chess? What do you think it actually is?' I don't think there's a right or wrong answer, but we both gave our answers at the same time and we both said poker," Eppler said. "You have to understand your hand, have to understand the hand your opponent's holding, and I think a seasoned manager does that."

Moreno and Eppler said the Angels will be aggressive in free agency. They have Trout as the centerpiece but a weak pitching staff. The franchise is also still dealing with revelations that a team employee had a role in procuring opioids for pitcher Tyler Skaggs, who was found dead in his hotel room in Texas on July 1.

The team continues to cooperate in ongoing investigations. Maddon said it was not brought up during negotiations.

Despite the organization's recent stretch of futility, Maddon was not afraid to outline his expectations for 2020 with many players looking on, including Pujols and Shohei Ohtani.

"I'm not going to sugarcoat it, my goal is to be playing in October. I don't like watching this crap on TV right now. It's much more fun to be involved," he said. "Never permit the pressure to exceed the pleasure of the moment, ever. When you arrive at that point, that's when you can really do some special things. That's what I'm really going to preach this year."