A New Jersey man pleaded guilty to fraud for posing as a former New England Patriots player in order to buy and sell Super Bowl rings that he claimed were gifts to Tom Brady’s family.

In 2017, Spina bought a 2016 Super Bowl ring from a Patriots player who then left the team. Spina sold the ring for $63,000 to a Southern California broker and used the player's information to contact the ring company and order three slightly smaller rings designed for friends and family, prosecutors said. 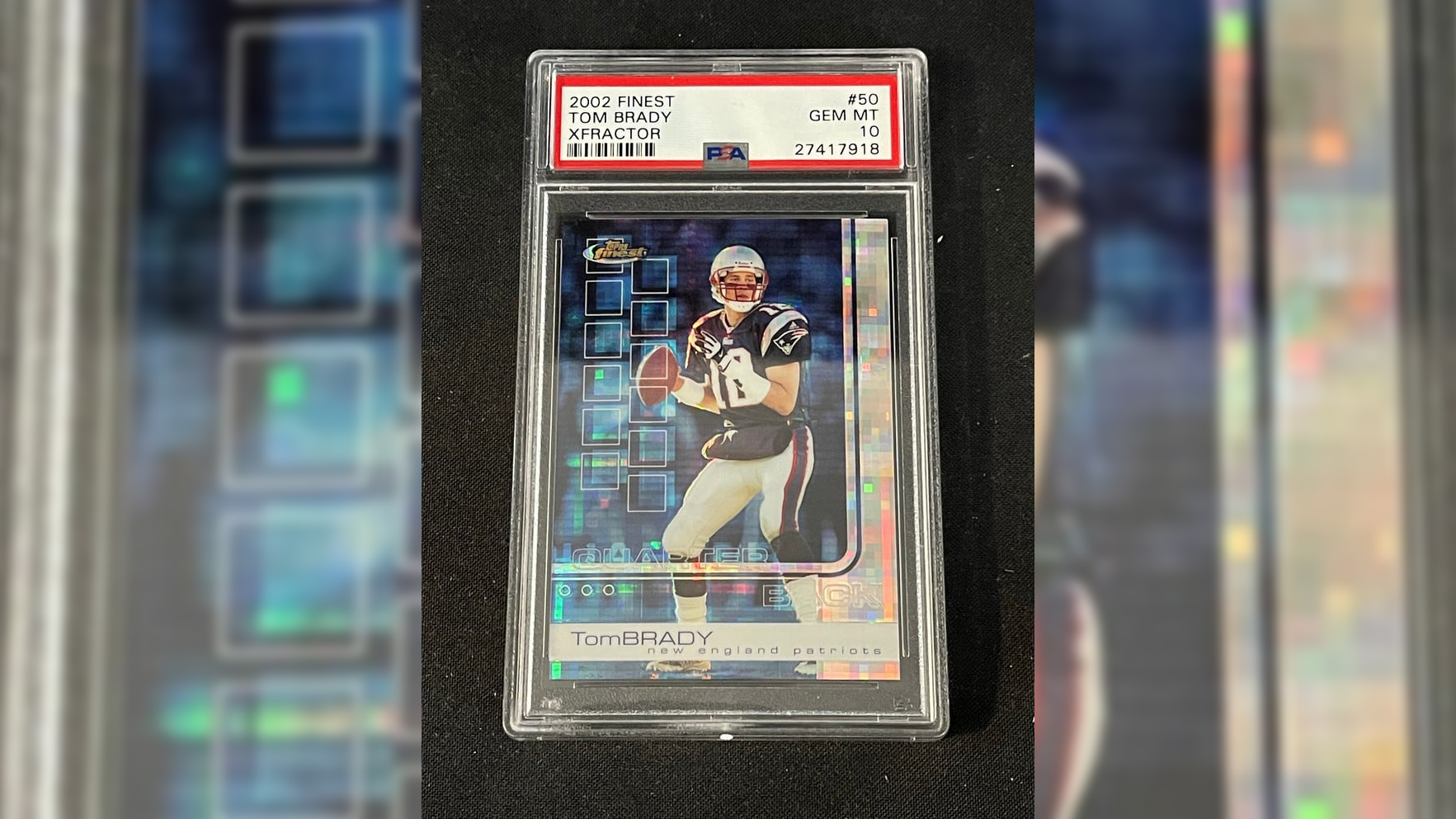 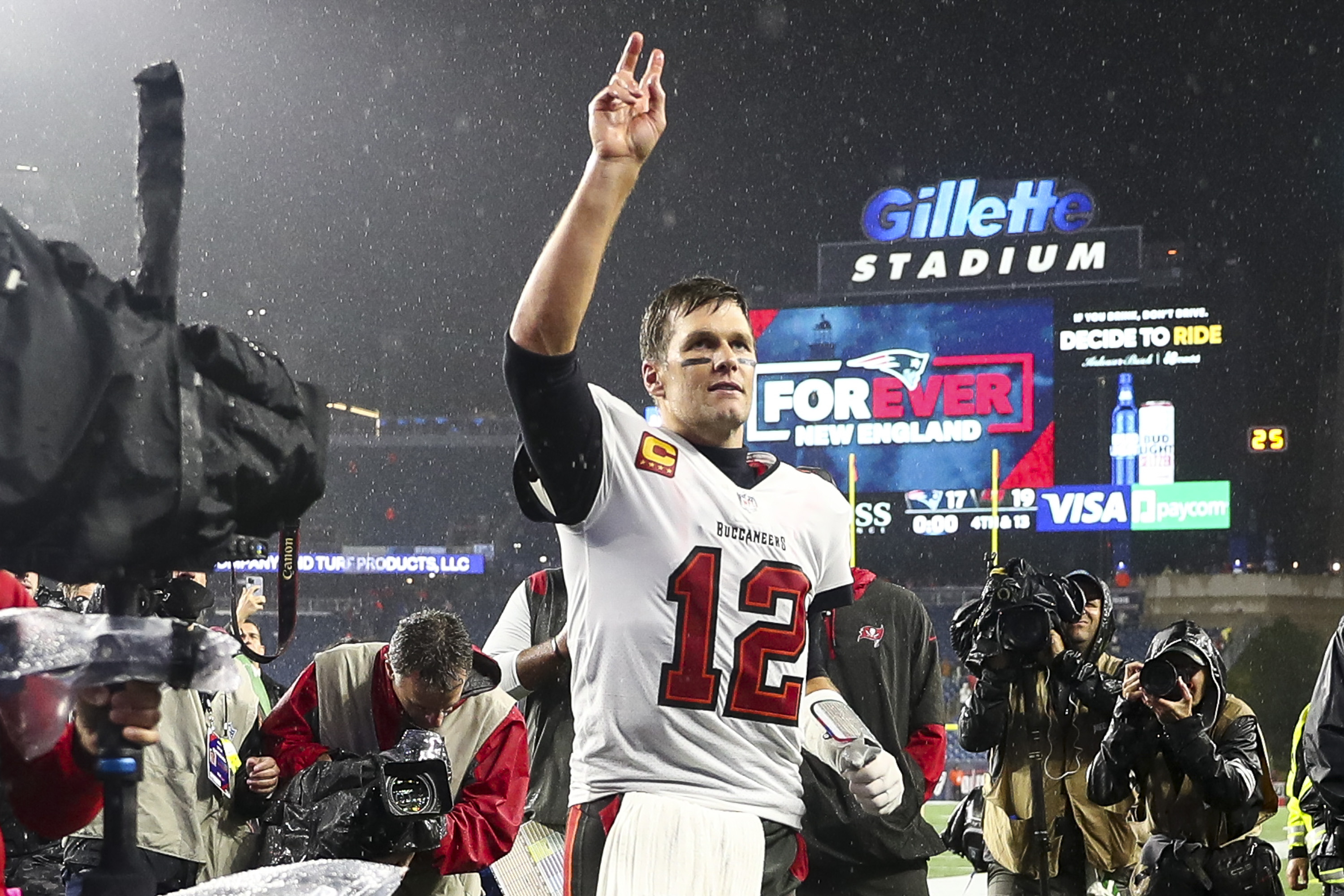 Those rings had “Brady" engraved on them and Spina claimed they were gifts for Brady's baby although the quarterback never authorized their purchase, authorities said.

Spina tried to sell the rings to the Southern California broker for $81,500, claiming Brady had bought them for three nephews, but the deal fell through when the broker wasn't able to confirm that Brady had any nephews, prosecutors said.

Brady, the most successful quarterback in NFL history, announced Tuesday that he was retiring after 22 seasons and seven Super Bowl titles. He led the Tampa Bay Buccaneers to a Super Bowl title last season.