Take a look at the best jokes and images from around the Internet of the NCAA "March Madness" tournament thus far.

The Final Four starts on Saturday as Villanova, Oklahoma, Syracuse and North Carolina each vie for the opportunity to be crowned kings of college basketball.

March Madness fever is running rampant – and has been for weeks – so with just three games left to play in the season, we thought we'd look back at some of the best moments in the NCAA tournament thus far, and what better way to do that then with memes.

Take a look at some of the best of the best from the Internet as you painfully reminisce on how and when your bracket got busted. Enjoy.

This was the upset of the NCAA Tournament.

Duke met Yale in the second round of the NCAA tournament and the prep boys popped their polo collars. 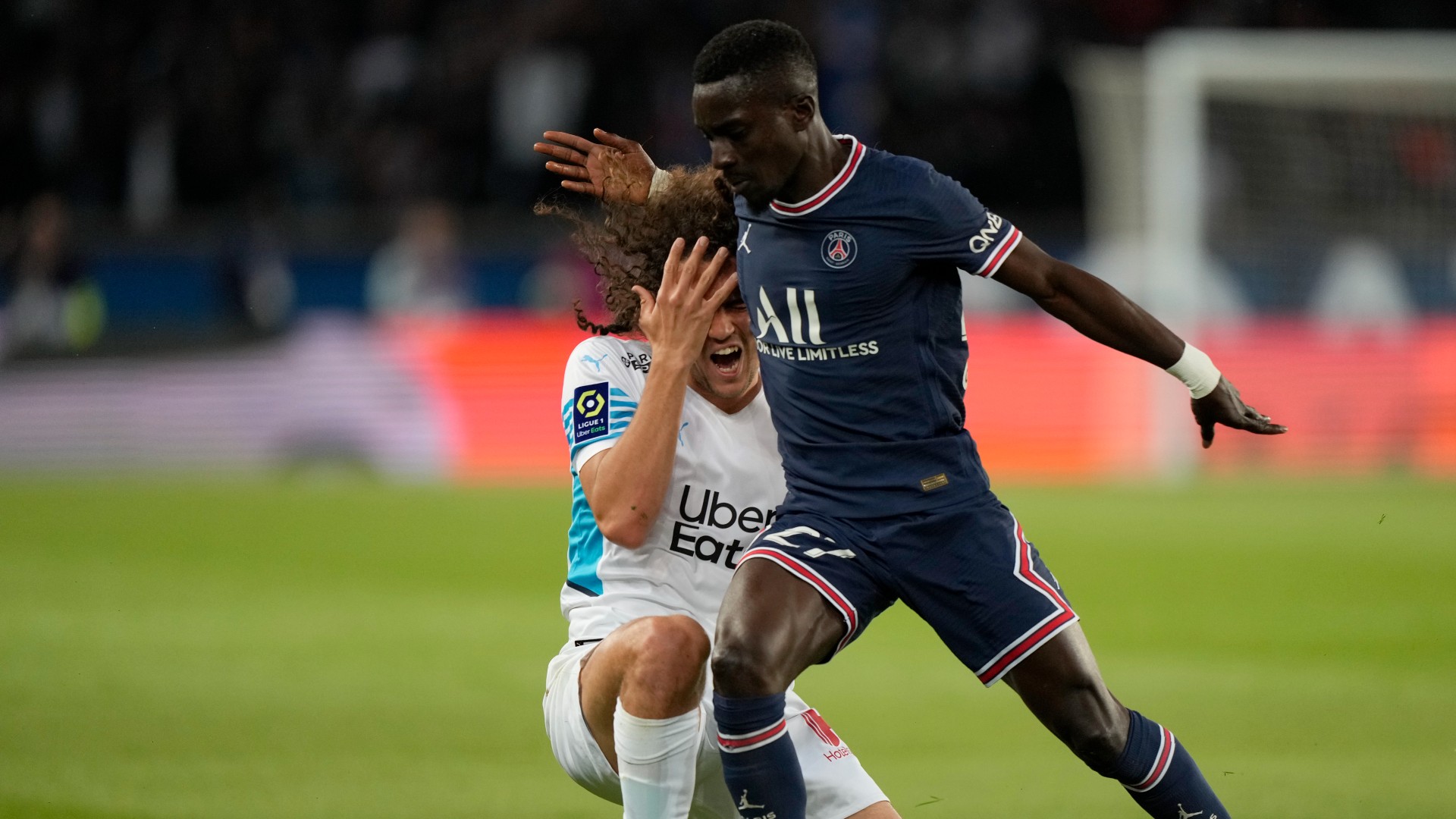 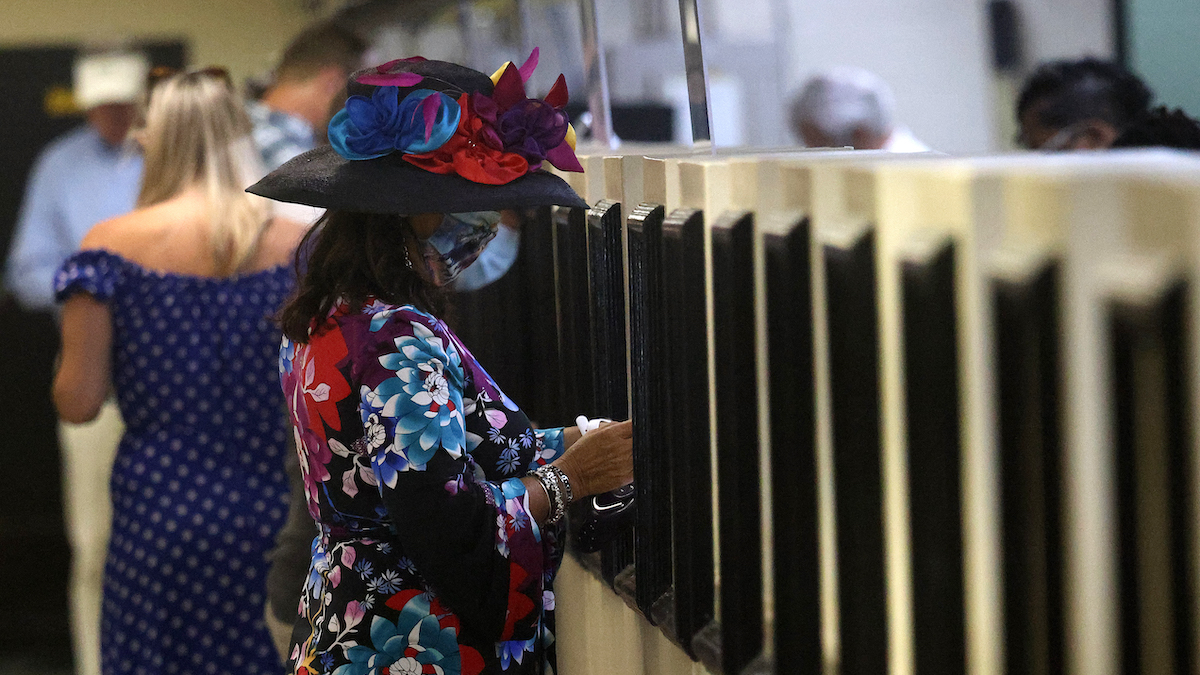 Bill Murray's son coaches for Xavier University, his postgame face as Wisconsin nailed a three-pointer at the buzzer has become the stuff of legends.

The Michael Jordan cry face on all of the 60 eliminated teams thus far.

.@woodymlb4 has updated his classic and timeless take on #MarchMadness: pic.twitter.com/EmgMCVWQie — The Cauldron (@TheCauldron) April 1, 2016

Poor Oregon got trolled by the Internet after the No. 1 seed was upset by Buddy Hield and Oklahoma.

No. 1 seed Virginia wore "Always Reppin'" t-shirts before their Elite 8 loss to No. 10 Syracuse.

The thrill of victory and the smell of defeat.

No. 1 overall seed Kansas was eliminated, but Jayhawk star, Perry Ellis is still starring in this "40-Year-Old Junior" meme.

It's not over for Perry Ellis.... LOL! pic.twitter.com/FiYiVrtbWy — Fake SportsCenter (@FakeSportsCentr) March 27, 2016

Duke won't repeat as tourney champions after flopping in the Sweet 16.

That's why Duke coach Mike Krzyewski is the best in the business.

Actually, it was 42 seconds…