“Pitching is a necessity,” Minasian said. “We need to develop pitching, and we need to add pitching to this big-league roster. We know that. We will turn over every rock to find the right guys.”

Manager Joe Maddon announced his plan Tuesday as the Angels reported to spring training in Arizona.

New Angels executive Dom Chiti will fill in as Maddon's bullpen coach while the investigation of Callaway is concluded.

You Can Thank Climate Change For Extreme Weather Patterns Wreaking Havoc in Texas and Across the U.S. 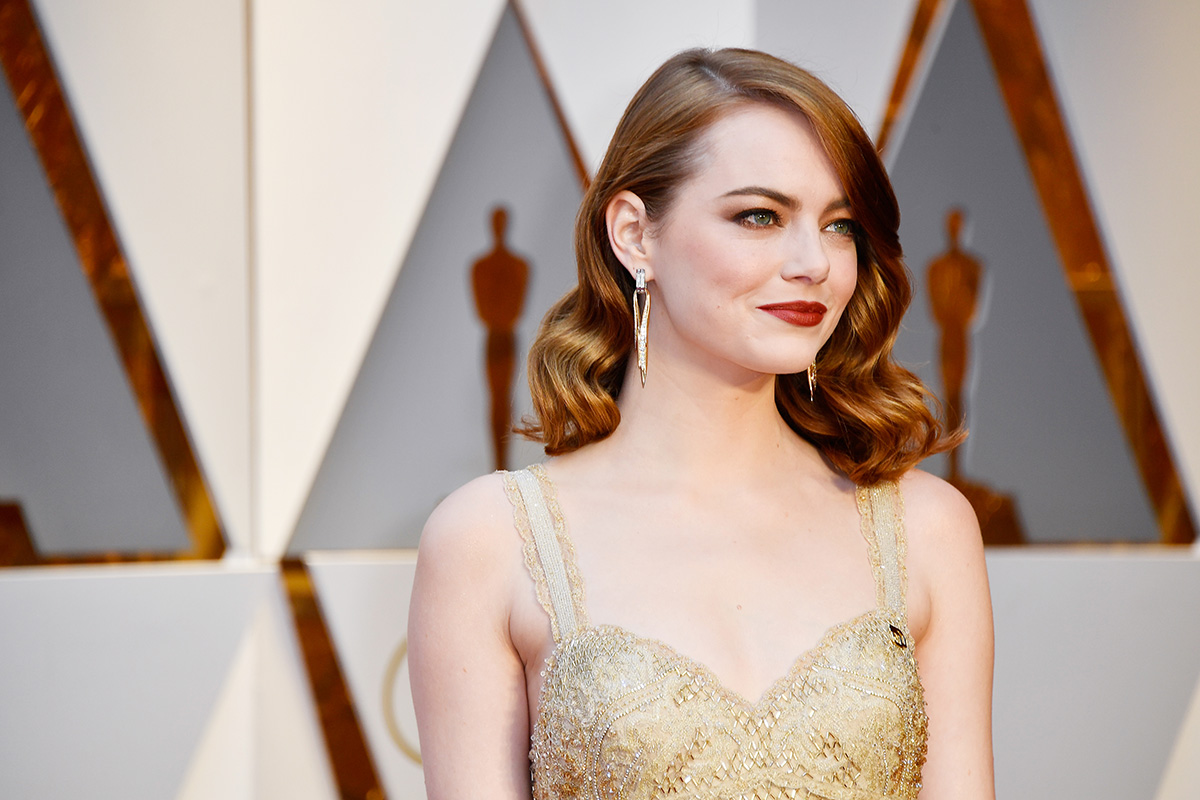 Callaway, the former New York Mets manager and Cleveland pitching coach, is being investigated by Major League Baseball over allegations of inappropriate behavior toward several women who work in sports media.

Wise pitched in the majors for eight seasons, including three with the Angels. He appeared in seven games during the Angels' sole World Series championship season in 2002.

Wise has been a coach in the Angels' organization since shortly after his retirement as a player. He was the Halos' minor league pitching coordinator for two seasons before Maddon gave him a promotion to bullpen coach last year.

Chiti joined the Angels in the offseason as a special assistant to the general manager, following new GM Perry Minasian from Atlanta.

Maddon repeatedly declined to comment on Callaway's status with the team Tuesday, citing the ongoing investigation and legal liabilities. The Angels are widely expected to dismiss Callaway when the investigation is concluded.