The Phoenix Mercury will be without one of the best players in WNBA history for their stretch run to end the regular season.

Diana Taurasi, 40, will miss the rest of the year with a quad strain, the team announced on Monday. Yvonne “Vonnie” Turner signed a hardship contract with Phoenix to take Taurasi’s roster spot.

The 10-time All-Star is the WNBA’s all-time leading scorer and is the ninth-leading scorer in the WNBA this season at 16.7 points per game.

Taurasi missed the Mercury’s last two games due to the injury. The team has three more regular season contests remaining, beginning Wednesday when it welcomes the Minnesota Lynx to Phoenix. After that, the Mercury have a home game against the Dallas Wings on Friday and the regular season finale at home against the Chicago Sky in a rematch of the 2021 WNBA Finals.

Every game will be crucial for Phoenix down the stretch. Five of the eight playoff berths have been clinched, and teams Nos. 7 and 11 are separated by just one game in the standings. Entering Monday, the Mercury are slotted into the No. 8 seed with a 14-19 record, same as the No. 7 Atlanta Dream. Both teams are just a half-game up on the New York Liberty (13-19). The Lynx and Los Angeles Sparks are both 13-20 and hoping to climb the standings in the final week of the season.

The Mercury have played the entire 2022 season without star center Brittney Griner, who has been detained in Russia since February. 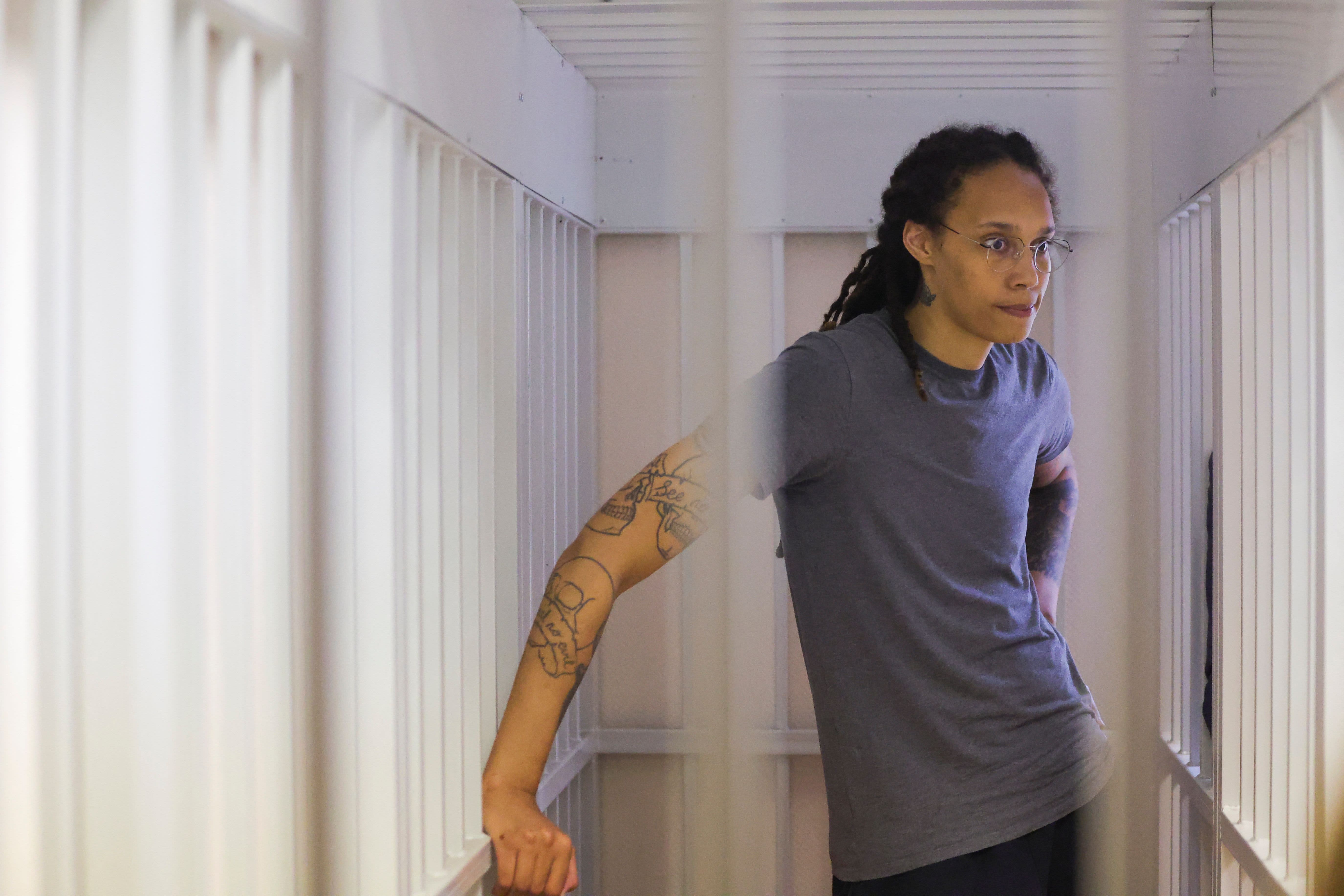 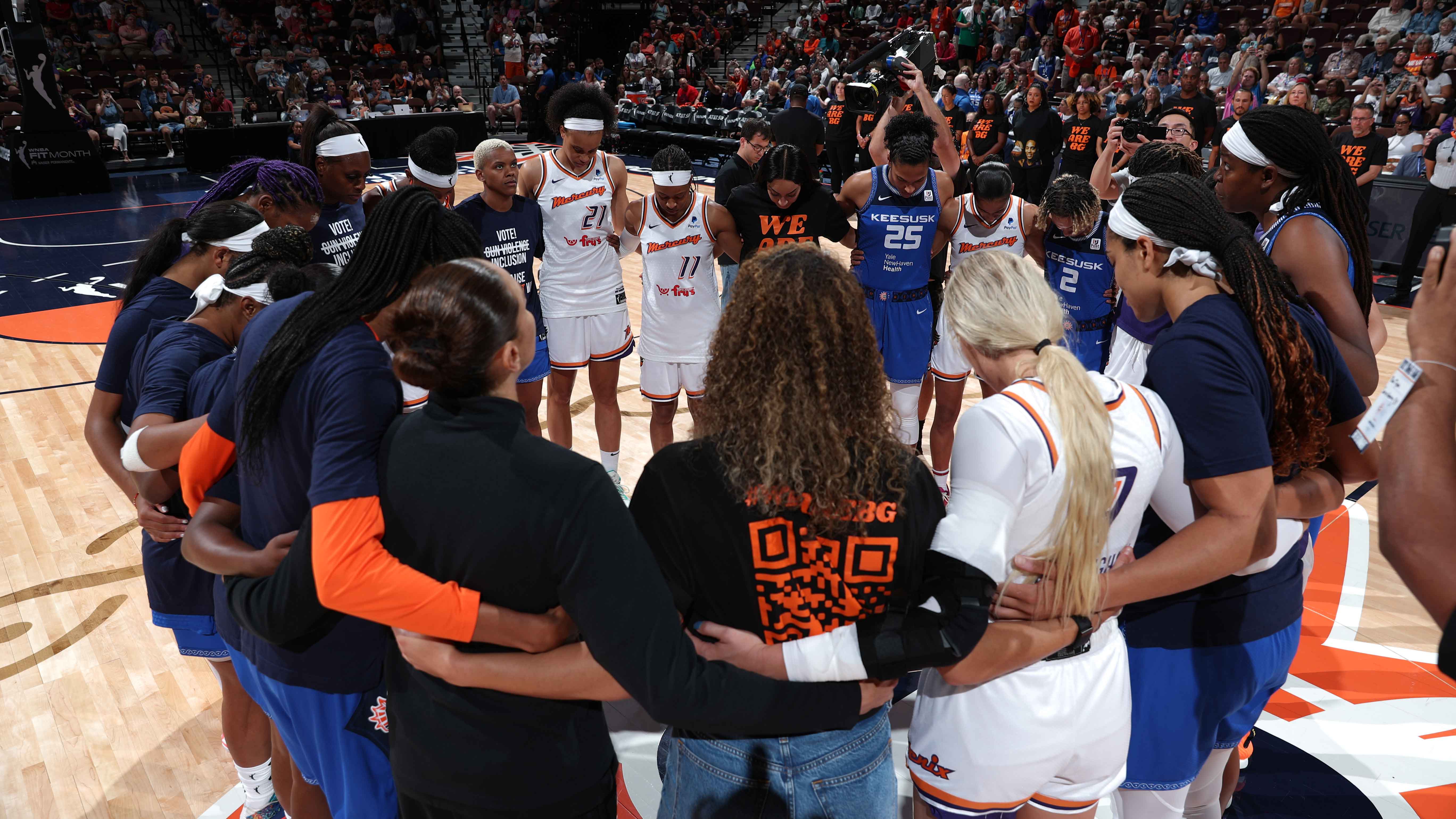