The Miami Marlins made history Friday when the team named Kim Ng as the first female general manager in the history of professional baseball.

Ng had been the Vice President of Operations for Major League Baseball since 2011.

Ng spent seven seasons working with the Chicago White Sox organization before spending four seasons as the assistant general manager of the New York Yankees - being a part of a team that went to four straight World Series (1998-2001) and were winners in three of them.

The 51-year-old Ng later spent 10 seasons with the Los Angeles Dodgers and interviewed for that team's General Manager position as well as ones with several other teams over that span before taking her most recent job with the MLB. 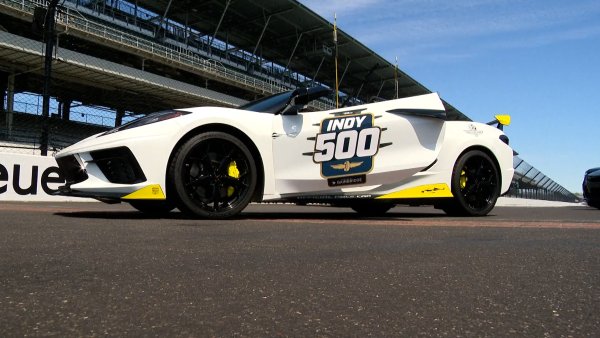 Pace Car Revealed for 105th Running of the Indy 500

Ng becomes the fifth GM in Marlins team history and is believed to be the first woman hired to that position in any of the four major men's sports leagues.