Major League Baseball’s postseason bubble succeeded as a defense against the novel coronavirus.

Major League Baseball’s postseason bubble succeeded as a defense against the novel coronavirus.

MLB players extended their streak of consecutive days with no new COVID-19 tests to 54 through Thursday during a time of rising cases in the United States.

Players did not have positive tests in 62 of the previous 63 days, the commissioner’s office said Friday.

There were no positive tests among 3,597 samples samples collected in the week.

Fifty-seven of 91 positives have been players, and 21 of the 30 teams have had a person covered by the monitoring test positive.

The eight teams that reached the Division Series entered bubble environments and played at neutral sites in the hope of minimizing exposure to the virus. The Los Angeles Dodgers and Tampa Bay Rays will remain in bubble environments through the end of the World Series. 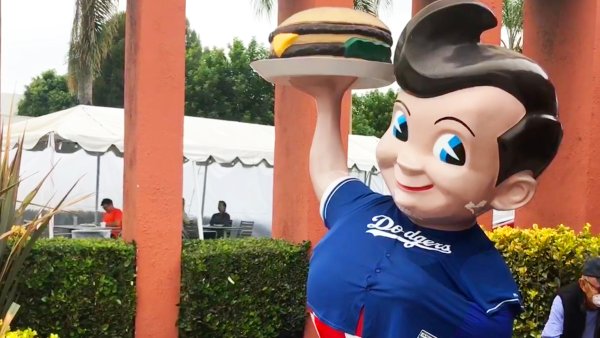 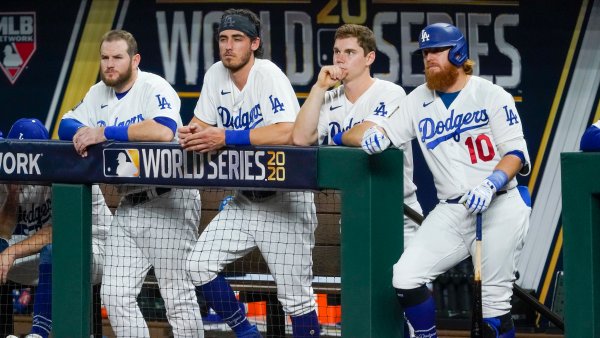