Tom Flores was the first Latino quarterback to win a Super Bowl ring and the first minority head coach to win a Lombardi Trophy.

It was a long wait, but four-time Super Bowl champion and Southern California resident Tom Flores has finally bee voted into the Pro Football Hall of Fame.

The former player and Raiders coach will be officially enshrined later this year. The Hall of Fame vote announcement came Saturday a day before the Super Bowl. 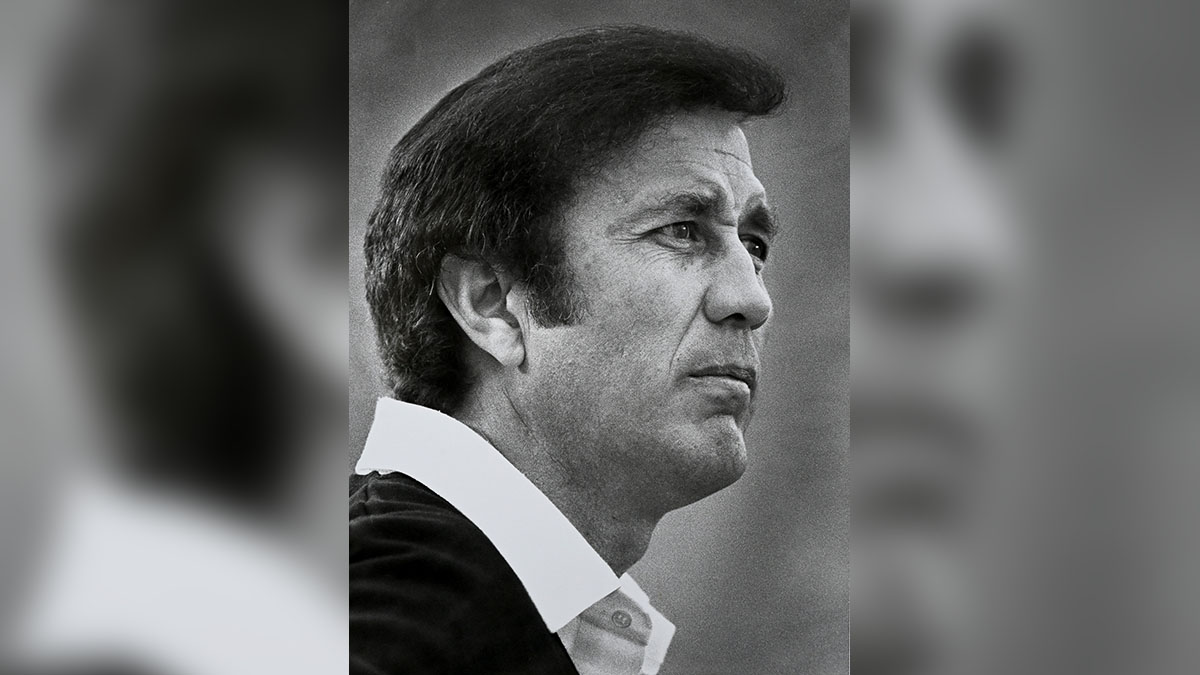 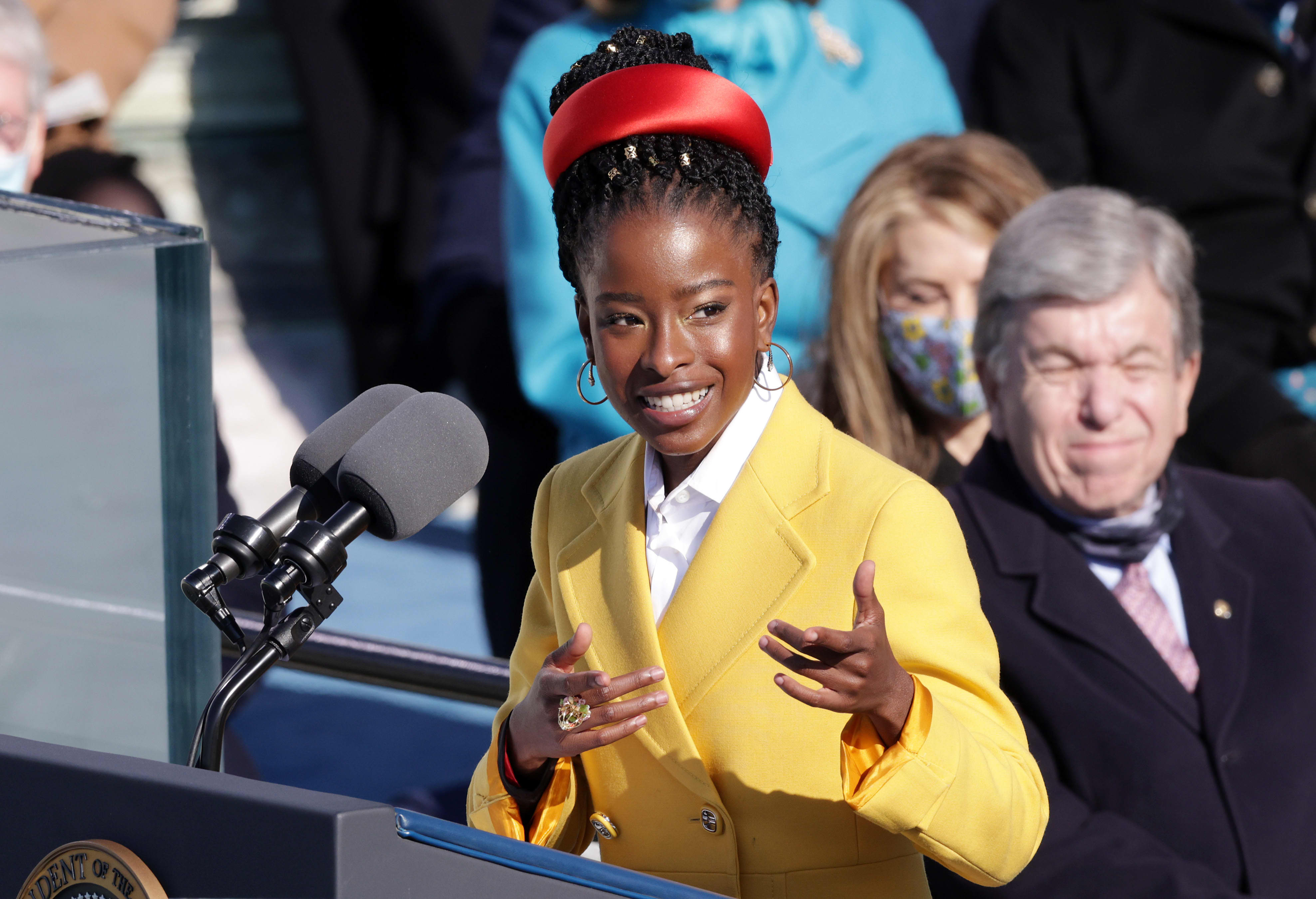 “It's hard to put it into words what this moment means,'' the 83-year- old Flores said in a video interview posted to Raiders.com. “It's just a great honor to be in that room with all those gold jackets.”

Flores was the first Latino quarterback to win a Super Bowl ring and the first minority head coach to win a Lombardi Trophy.

He and Mike Ditka are the only people in National Football League history to win a Super Bowl as a player, assistant coach and head coach.

After retiring as the Raiders head coach, he spent more than 20 years in the radio booth announcing the team's games.

The Pro Football Hall of Fame's Class of 2021 will be enshrined on Aug. 8 in Canton, Ohio.