Once again, Tom Brady has helped stick it to the Atlanta Falcons.

The Tampa Bay Buccaneers, with Brady back in the fold after announcing he wasn't retired after all on Sunday, are reportedly expected to sign free agent wide receiver Russell Gage away from their NFC South rivals.

Gage, 26, had 66 catches for 770 yards and four touchdown catches last year for the Falcons. He was second on the team in both categories behind rookie tight end Kyle Pitts, the fourth overall pick in last April's draft.

Originally selected in the sixth round (194th overall) by Atlanta in 2018, Gage has 193 catches for 2,065 yards and nine touchdown catches over 61 games for the Falcons.

Predominantly a slot receiver, Gage could assume the role Antonio Brown had filled for the Buccaneers for much of the last two seasons before his abrupt departure.

2023 MLB Free Agency: When It Is, Biggest Available Names This Offseason 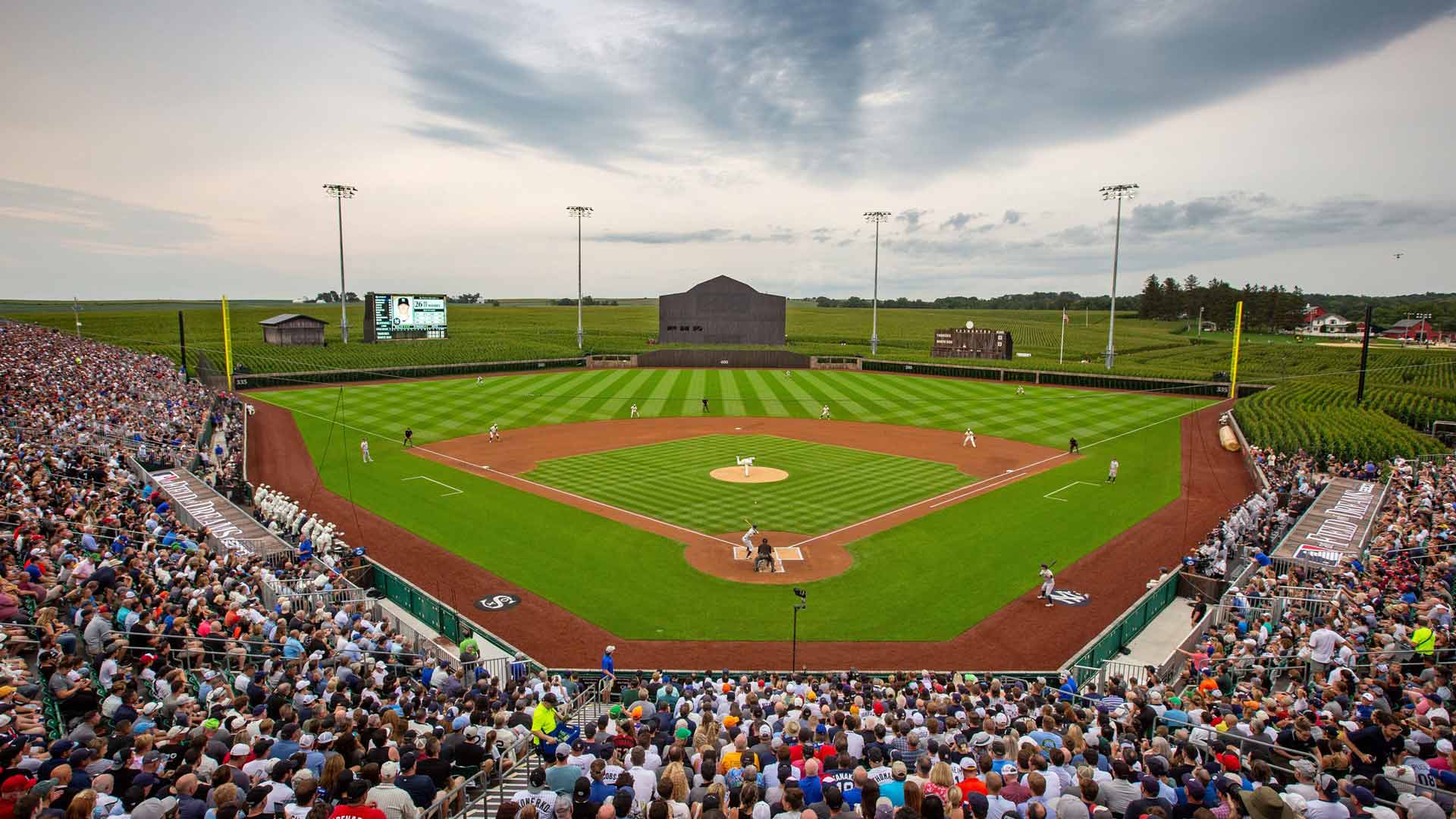