The NFL announced Friday that the first weekend of the playoffs will now feature games on Saturday, Sunday and Monday. There will be two games Saturday, three games Sunday and one game Monday night.

The traditional Wild Card Weekend, with two games on Saturday and Sunday, changed to three each day last season when the NFL added an extra playoff team. 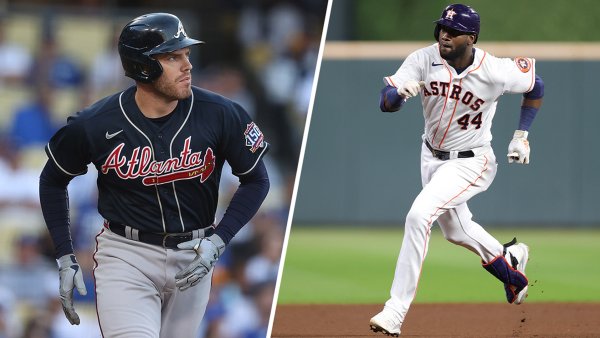 All future playoff rounds will keep the same schedule as usual.