Sam Darnold couldn't get anything going on offense and the No. 4 USC Trojans fell to the No. 16 Washington State Cougars, 30-27, on Friday night in Pullman, Washington.

Mike Leach pulled off the upset.

Sam Darnold couldn't get anything going on offense and the No. 4 USC Trojans fell to the No. 16 Washington State Cougars, 30-27, on Friday night in Pullman.

Washington State quarterback Luke Falk outplayed the Heisman hopeful, throwing for 340 yards and two touchdowns in front of a packed house on ESPN. 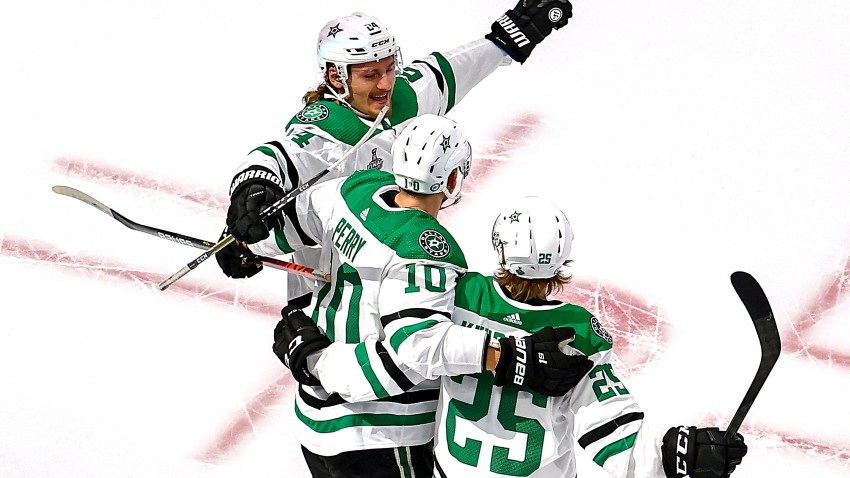 Falk threw bookend touchdowns to Tavares Martin Jr. and Jamal Morrow as the Cougars upset the Trojans for the first time ever when USC was ranked in the top 5, and the first time at home since 2002.

The loss shouldn't come as a surprise to many Trojans fans as USC has been flirting with fire for weeks, allowing all four of their opponents to stick around until late in the game, and needing a crucial fumble on the goalline to Texas in double overtime.

Nonetheless, this was a classic "trap game" for the Trojans. USC was coming off a short week after playing Saturday at Cal. They had to travel on the road to Pullman to face an undefeated Washington State team in a primetime game for the Cougars fans.

On top of it all, the Trojans were riddled with injuries, including three starters on the offensive line, which included center Toa Lobendahn and starting wide receiver Steven Mitchell.

Darnold was either on the run or on his back for a majority of the night, as the sophomore quarterback finished 15-for-28 for 164 yards and an interception. He did rush for 32 yards and two scores, but fumbled on the final offensive play of the game to seal the victory for the Cougars.

Sam Darnold ... already on the board.

The Cougars would answer after Luke Falk found his favorite target Tavares Martin Jr. for a 28-yard catch and score that put Washington State back up 10-7.

The Trojans would respond a few minutes later thanks to the return of running back, Ronald Jones II.

Jones II ran untouched 86-yars for the touchdown to put the Trojans up 14-10.

Washington State would score just before the half on a delayed draw from Morrow, and then they took the lead in the fourth quarter when Falk shoveled it to Morrow for the score.

Washington State takes a 27-20 lead in the fourth quarter on this catch and run by Jamal Morrow! #WSUvsUSC #Wazzu pic.twitter.com/3wkb0wB7Mh— The Game Haus Sports (@TGHSports) September 30, 2017

Darnold's magic would last a little bit longer as he found Tyler Vaugns on a 4th and 13, and again on a 26-yard strike to the right corner of the goaline to give the Trojans first and goal from the one-yard-line.

Two plays later, Darnold would run into the endzone for the game tying touchdown, but Washington State would go ahead on a field goal and Darnold's luck ran out as he fumbled on second down on the ensuing drive.

"I didn't play my best," a visibly upset Darnold told reporters after the game. "I have a lot to learn."

The loss snaps the Trojans 13-game winning streak, which was tied with Oklahoma for the longest in the country.

Entering the game, Washington State was 0-for-15 against ranked opponents at home.

After the toughest stretch through the first five games in all of college football, the Trojans will be heavy favorites against an unranked Oregon State team at home on Saturday, Oct. 7 at 1:00PM PST.