No LeBron, But ESPYs Attendees Abuzz About Newest Laker

LeBron James was absent from the ESPYs, but was still the talk of the town on the red carpet under a sizzling sun in Los Angeles.

James was nominated for Best NBA player for the 14th straight year at the ESPYs on Wednesday night.

"I think he's going to do great things," soon-to-be NFL Hall of Famer Terrell Owens said. "I can see everywhere he's gone they've increased their wins. I expect nothing less."

Athletes and celebrities offered suggestions on how James can settle into life as a new Angeleno. He has yet to speak publicly about his new team since leaving Cleveland for the West Coast.

"It's limitless," rapper G-Eazy said. "This is Los Angeles. There's everything you could ever dream of here." 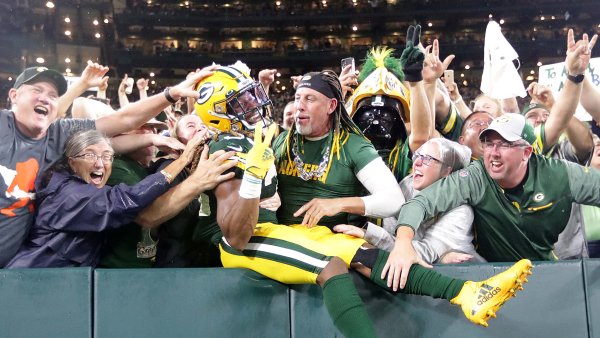 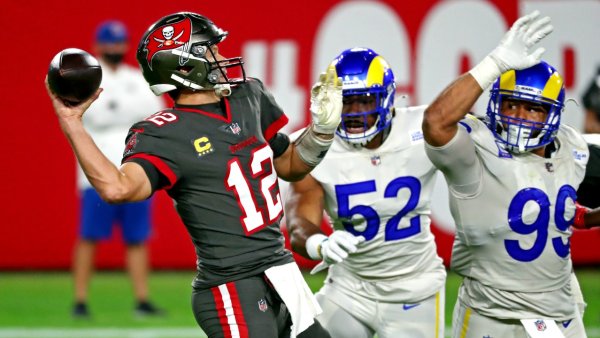 NFL Schedule Week 3: Game Times, How to Watch on TV and More

"He's probably going to be training around where I live so we've got to go to Manhattan Beach, obviously," the bronze medalist said.

Rippon, who recently skated nude for a photo shoot, offered to teach James how to soar on the ice if it's of interest to the newest Lakers superstar.

"LeBron should know that if he ever needs a lesson, I'll help him out," Rippon said.