Freeman is considered a rising star in college coaching

Notre Dame is working on a deal to promote defensive coordinator Marcus Freeman to head coach to replace Brian Kelly, a person with knowledge of the situation told The Associated Press on Wednesday night.

The person spoke on condition of anonymity because nothing had been finalized, though the first piece of Notre Dame's plan to regroup after Kelly left for LSU earlier this week had already fallen into place.

Offensive coordinator Tommy Rees informed Notre Dame he would remain with the Fighting Irish instead of joining Kelly in Baton Rouge, Louisiana. Notre Dame released a video on Twitter of Rees telling the team he was staying put.

The next step is elevating the 35-year-old Freeman, who would become the second Black head football coach at Notre Dame after Tyrone Willingham (2002-04).

The person told AP that Kelly also had interest in bringing Freeman to LSU. Kelly left Notre Dame after 12 seasons and with the Fighting Irish still in contention for a spot in the College Football Playoff. He was introduced Wednesday as the Tigers' coach.

Notre Dame athletic director Jack Swarbrick, who was scheduled to attend a CFP expansion meeting in Dallas, instead spent Wednesday in South Bend, Indiana, meeting with Rees and Freeman.

The 29-year-old Rees, a former Notre Dame quarterback, returned to the Irish as quarterbacks coach in 2017 and was promoted to offensive coordinator in 2020. 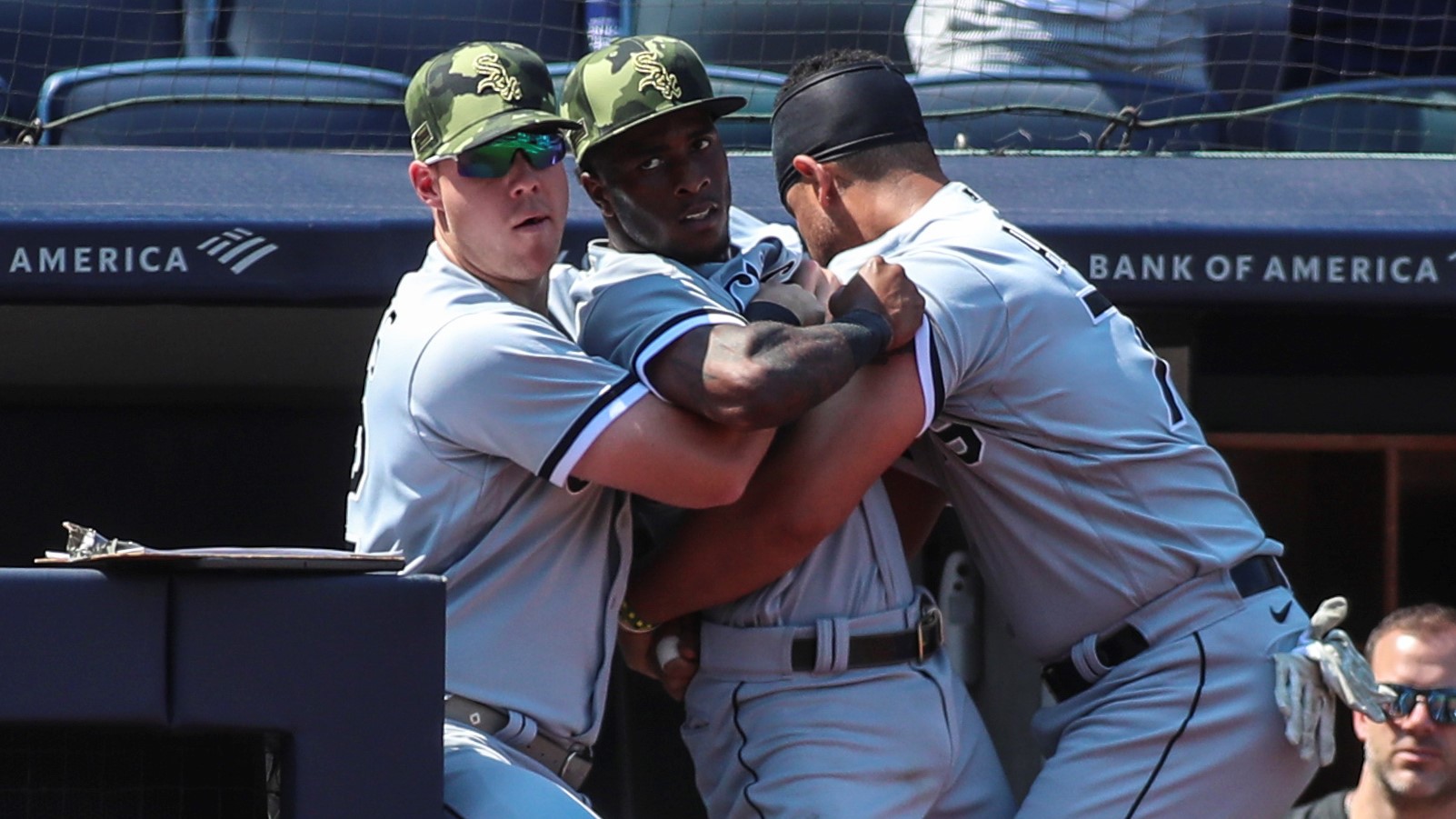 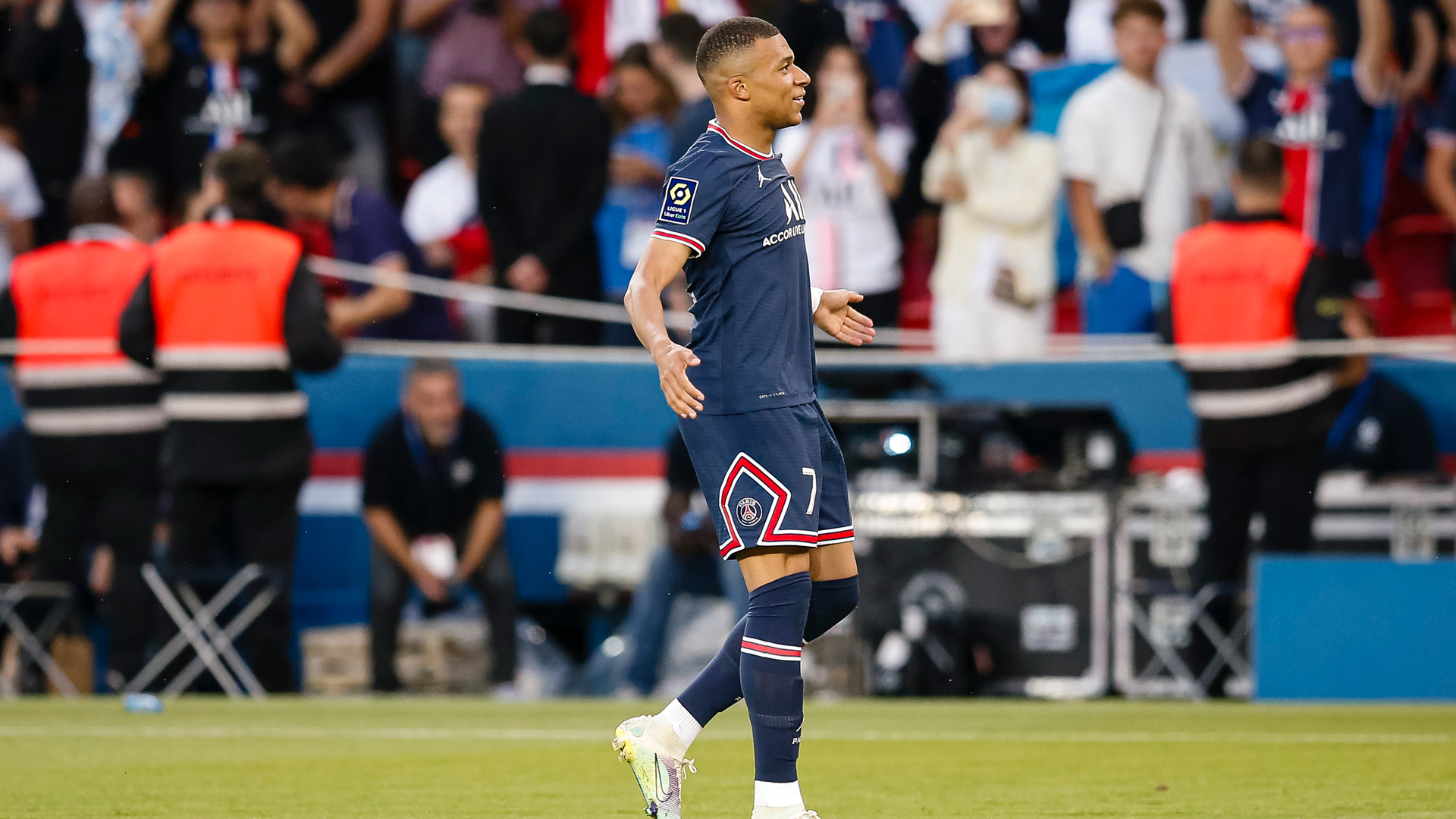 Freeman, 35, joined Kelly's staff this year after being hired away from Cincinnati. Landing Freeman, who was also being pursued by LSU last offseason, was considered a major victory for Kelly and Notre Dame.

Freeman, a former Ohio State linebacker, is considered a rising star in college coaching and in his short time with the Irish he has played a major role in assembling a recruiting class that's ranked No. 5 in the country by 247 Sports with two weeks to go before signing day.

On the field, Freeman and Rees have helped the Irish go 11-1 in what was expected to be a rebuilding year after last season's playoff appearance. Notre Dame is sixth in the CFP rankings.

The Bearcats are fourth in the CFP rankings heading into the American Athletic Conference championship game on Saturday and have a chance to become the first team from outside the Power Five conferences to reach the playoff.

Follow Ralph D. Russo at https://twitter.com/ralphDrussoAP and listen at http://www.appodcasts.com