Figure skater Chris Knierim, one half of the husband-and-wife duo that helped the U.S. win a team bronze medal at the Pyeongchang Olympics, announced his retirement Wednesday while Alexa Knierim said she will continue skating with a new partner.

The three-time national champions have withdrawn from next month's world championships. The Knierims will be replaced by Jessica Calalang and Brian Johnson on the American team headed to Montreal.

The 32-year-old Chris Knierim said his passion for skating had waned while injuries had mounted, and that forced him to consider his future. He also said he's been dealing with depression and is receiving treatment for it. 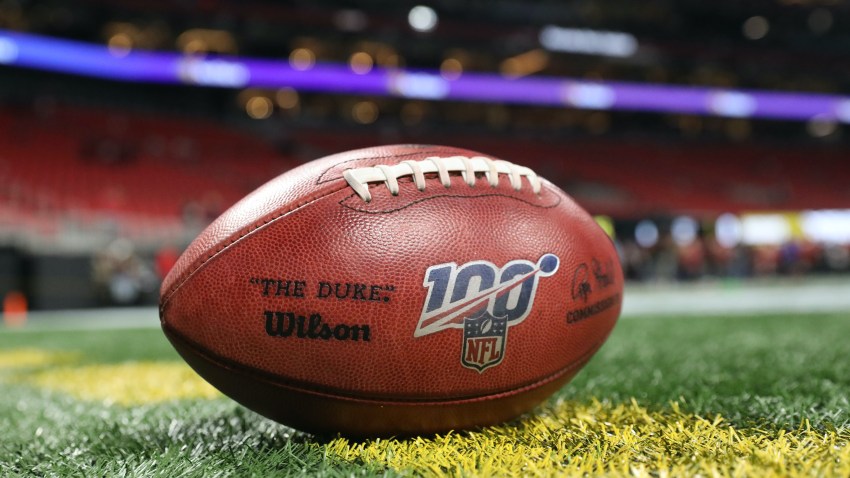 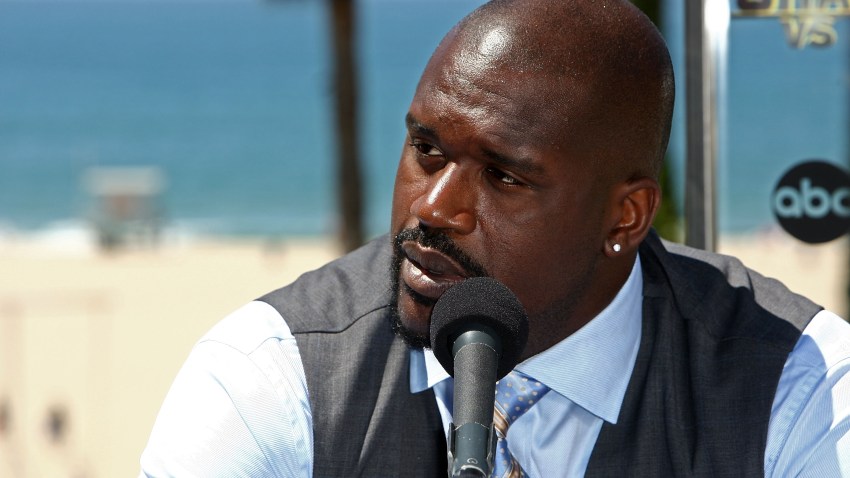 The 28-year-old Alexa Knierim did not say who she was considering for a new partner, but her husband said he plans to be part of her coaching team going forward.