Angels fans and Dodgers fans typically don't get along, but they're united behind this particular cause.

Even Oscar the Grouch showed up at Angel Stadium on Tuesday to trash the Houston Astros.

A person in a life-sized costume of Sesame Street's trash can-dwelling green creature sat nine rows behind the Astros' dugout while the Los Angeles Angels finished up their two-game series with the Astros.

Houston will get the full force of baseball fans' displeasure over their sign-stealing scandal this season, and Anaheim has been quite inhospitable to the Angels' AL West rivals — just as Oakland was last weekend in the Astros' first road series of the new season.

The fans at both games in Anaheim incessantly booed the Astros veterans who were involved with the cheating scheme while winning the 2017 World Series over the Los Angeles Dodgers, who play just 30 miles up the I-5 freeway from Angel Stadium. Angels fans and Dodgers fans typically don't get along, but they're united behind this particular cause.

On Monday night, fans threw an inflatable trash can and a real trash can out of the elevated right field stands and onto the Angel Stadium warning track. They also serenaded the Astros with chants, although “Cheaters!” was perhaps the most printable. 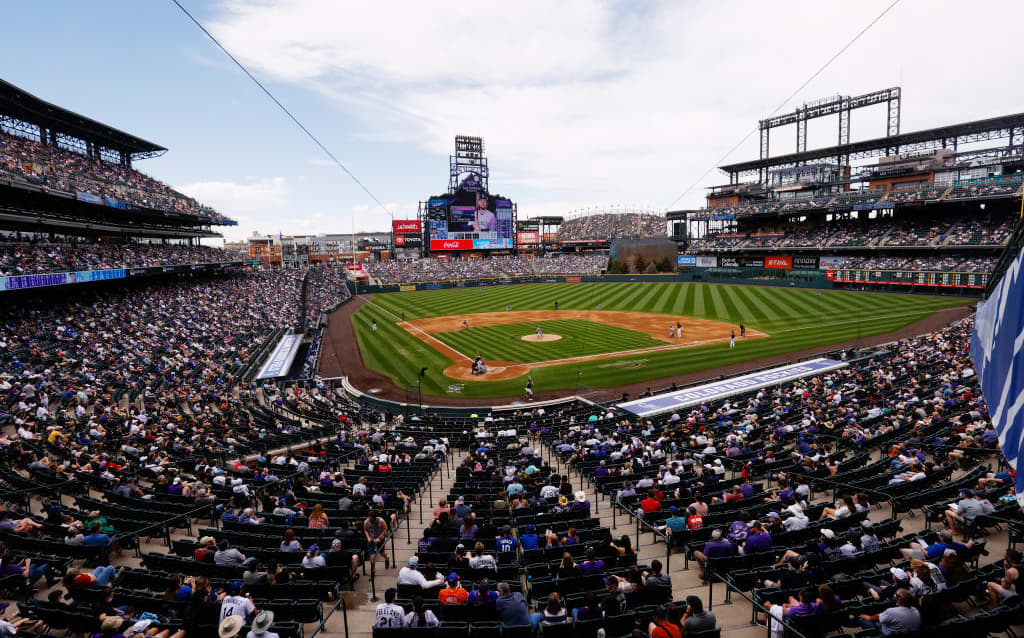 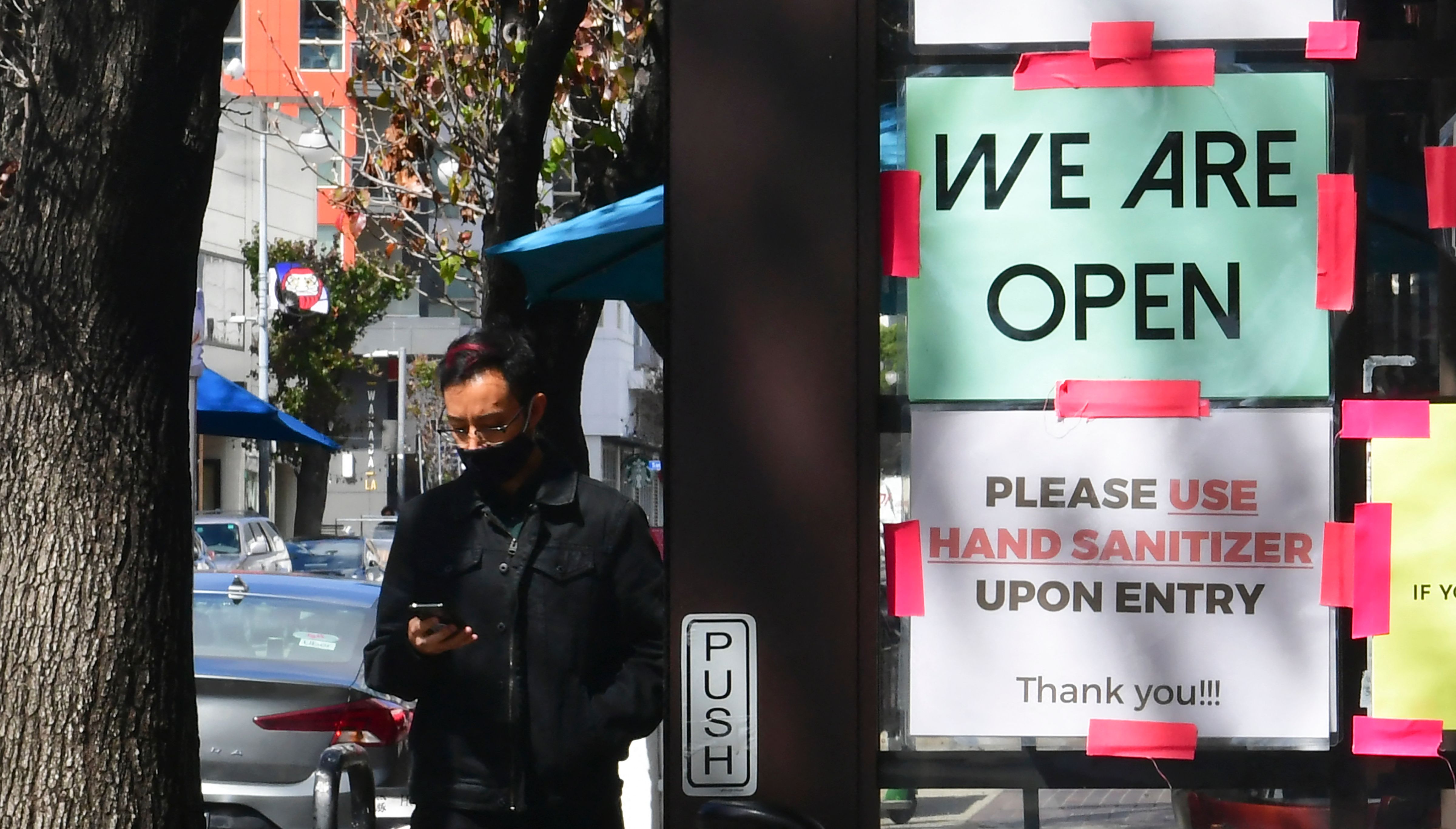 Anaheim’s fans displayed critical signs throughout the ballpark at both games, with sentiments along the lines of: “If you're looking for a sign from God, the Astros probably stole it!”

José Altuve, Alex Bregman, Yuli Gurriel and Carlos Correa have borne the brunt of baseball fans' displeasure since the scandal broke, and that hasn't changed. Angels fans were mostly careful not to boo Astros catcher Martín Maldonado, who was with the Angels in 2017 and for most of the 2018 season before being traded to Houston.

Along with the constant, usual jeering while at the plate, Bregman got a raft of boisterous boos in the third inning Tuesday when he questioned at length a called third strike by umpire Ángel Hernández on a pitch that appeared to be well outside the zone.

Astros manager Dusty Baker, who wasn't around during the 2017-18 misbehavior, lamented the world's overall lack of civility after Houston blew a late lead and lost 7-6 to the Angels on Monday night, much to the fans' pleasure.

“I think that sometimes we need to look at ourselves before you spew hate on somebody else," Baker said. "It’s a sad situation for America, to me, when you hear things (like that). I mean, what are the kids supposed to think in the stands? And some of them are kids that are following their parents. It’s sad to me. People make mistakes. We paid for ours, and I wish they’d leave it alone.”