Despite scheduling a game less than 48 hours from it taking place, both teams return most of their players from last season, when the Bears won 28-18 at the Rose Bowl in the regular-season finale.

California versus UCLA is on — again.

When the Pac-12 released its revised schedule in October, the Golden Bears and Bruins weren't scheduled to face each other for the first time since 1932. But the conference scheduled Sunday morning's game at the Rose Bowl after Cal's game against Arizona State and UCLA's matchup against Utah were canceled due to the Sun Devils and Utes having several positive COVID-19 tests.

So it's Cal against UCLA after all, and next week’s UCLA at Oregon game was bumped back from Friday to Saturday.

Despite scheduling a game less than 48 hours from it taking place, both teams return most of their players from last season, when the Bears won 28-18 at the Rose Bowl in the regular-season finale. 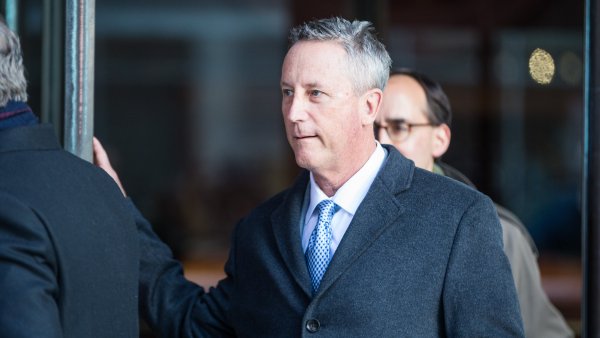 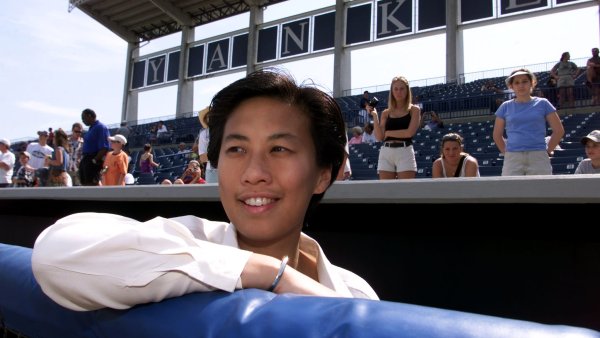 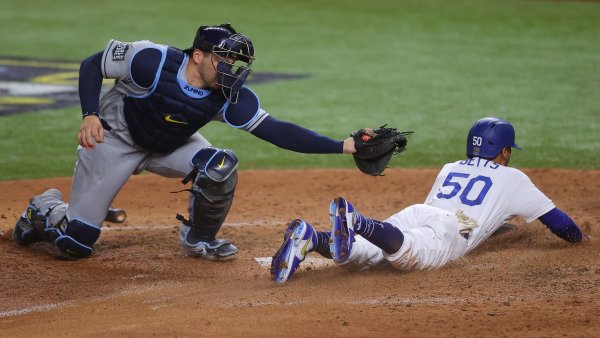 Cal opens its season after its Nov. 7 opener against Washington was canceled because one of its defensive linemen tested positive for COVID-19 and most in the position group were quarantined after contact tracing. Cal said earlier this week that all of the players have been cleared to play.

"We have known since the pandemic began that this season would be different from any other,” Cal coach Justin Wilcox said. “As I’ve told our team many times, the one thing we have learned is to expect the unexpected."

UCLA began Chip Kelly’s third year last week with a 48-42 loss at Colorado. Kelly's first victory as Bruins coach was against Cal in 2018.

The Pac-12 has a 9 a.m. kickoff for one of its games for the second straight week, even though this one was more out of necessity. Commissioner Larry Scott has been advocating for more morning kickoffs, especially when it comes to Fox's “Big Noon Saturday” package for more exposure.

The Sunday morning window was available because the Cal-Arizona State game was pushed back from Saturday before it was canceled.

“Obviously we've got to embrace it, but we are looking forward to it,” Cal quarterback Chase Garbers "It’s definitely a shake up. Playing in the Pac-12 we’re used to those 7:30 after-dark games.”

Garbers is 13-2 when he plays at least half of the game, including 7-0 last season. The junior missed four games last season and has had problems staying healthy. The Bears are shifting to a pro-style scheme under new offensive coordinator Bill Musgrave along with having all five starters on the offensive line returning.

Garbers threw for 230 yards and a touchdown in last year's game.

Cal has six starters back on a defense that has held opponents under 25 points all but four times in the past 25 games.

The unit is led by linebackers Kuony Deng and Cameron Goode. Deng was fourth in the conference in tackles last season and Goode was third in sacks. They also have defensive end Zeandae Johnson, who was the defensive MVP of last year's Redbox Bowl, and four-year starter Camryn Bynum at cornerback.

The advisory comes as families make plans for Thanksgiving. Christine Kim reports for the NBC4 News on Friday, Nov. 13, 2020.

UCLA had 478 yards of total offense against Colorado but committed four turnovers that led to three Buffaloes touchdowns. Kelly said ball security has been a point of emphasis this week.

The Bruins have a plus-11 turnover ratio in its seven wins during Kelly's tenure but are minus-22 in their 18 losses since the start of 2018.

“When you lose the turnover battle there’s a high percentage you’re gonna lose the game,” Kelly said. “We had a fumbled exchange, we have two ball carriers that lost the football and then we have an interception.”

UCLA quarterback Dorian Thompson-Robinson last week became the first player in program history to throw for 300 yards and also rush for at least 100 yards in the same game. The junior — who had 303 yards passing and 109 yards rushing — committed two turnovers but showed better command of the offense with three of the scoring drives lasting four plays or fewer.

While Thompson-Robinson is showing more flashes as a dual-threat quarterback, the Bruins are hoping to get the rest of their running game on track. Demetric Felton Jr. had 57 yards on 10 carries but wasn’t used much because of the early deficit.