On Monday evening, the Los Angeles Lakers started a four-game road trip in Indiana with a loss, 110-100.

To start the game, the Lakers looked sharp and pushed the basketball up the court with fluidity. In the flash of an eye, Lonzo Ball collected six assists within the first eight minutes of the game, and the visitors looked to be rolling. Ball ultimately finished the night with eight assists in total, hinting at how the game progressed after the Lakers' fast start. 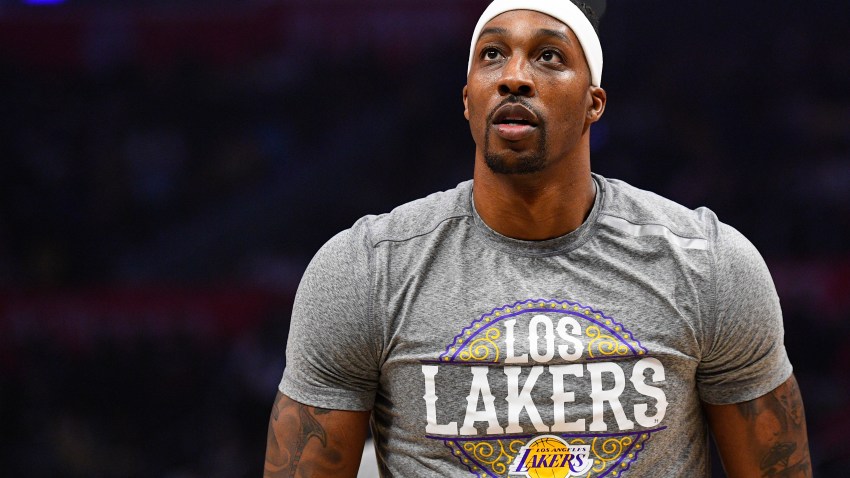 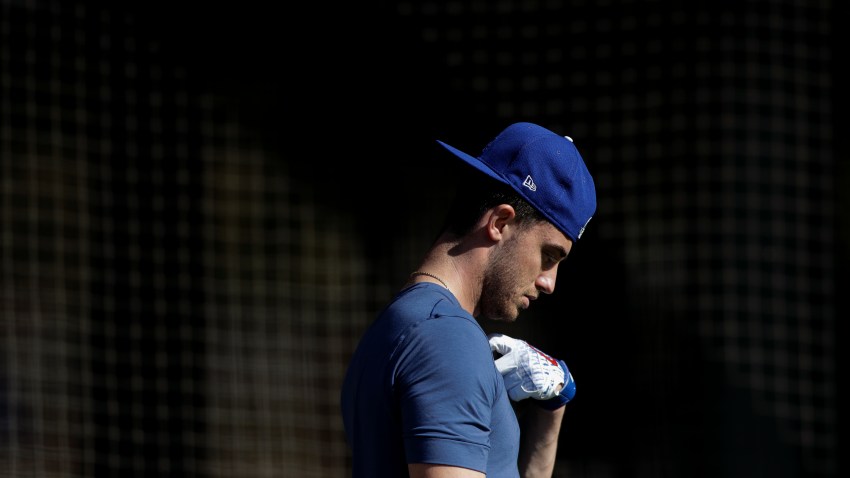 At their height, the Lakers led by 12 points in the final minute of the first quarter.

Brook Lopez and Kyle Kuzma, in particular, seemed like they were in the mood to attack on the offensive end. Lopez finished the game with 23 points, eight rebounds and three assists, while Kuzma tabbed a game-high 27 points, along with eight rebounds.

Starting from final minute of the first quarter and going until the first two minutes of the fourth quarter, the Pacers outscored the Lakers by 26 points over 27 minutes to turn a 10-point deficit into a 16-point lead.

By the time the fourth quarter came around, the Lakers trailed by 12 points and faced a mountain to climb. Almost immediately, the difference jumped to 16 points, and the result was no longer in doubt. Only the final score had not yet been determined.

LA cut the margin to single digits momentarily, but the Lakers never truly threatened the Pacers in the fourth quarter, and Indiana cruised to a 10-point victory.

Notes: Julius Randle continued his strong play for the Lakers with 21 points, nine rebounds and three assists in the loss. Isaiah Thomas struggled with his shot for the second game in a row, starting 1/6 from the field. Thomas eventually finished shooting 4/14 for 11 points, three rebounds and three assists. Stephenson's 16 points off the bench outscored all of the Lakers' reserves combined.