Because Patrick Kane is McCartney to Jonathan Toews's Lennon, it's mandated that he must be cuddly and amicable at all times. Which means that when asked about tracking the Western Conference all-star voting, he must say the following to the Chicago Tribune:

"I try not to look at that stuff ... (But) my mom (Donna) tells me every day on the phone. I'm like, 'Mom, come on. Stop telling me about that stuff.' She says, 'This is where you are, you're 400 votes behind this guy and (Jonathan) Toews is right behind you.'"

Kane's cell phone must have blown up over the weekend, because the Chicago Blackhawks star has passed Pavel Datsyuk of the Detroit Red Wings and Jarome Iginla of the Calgary Flames to place second overall -- and he's closing in fast on Marian Hossa.

Based on the numbers for Toews and Brian Campbell (246,739), the Blackhawks already have a solid base of support. Combine that with Kane's popularity back east -- and any anti-Wings votes that might be coming from, say, an energized Pittsburgh voting block -- and his meteoric rise is understandable.

Scanning this voting list from 9:02 a.m. EST this morning, your eyes are drawn to one name: Ryan Getzlaf. Hossa's lead over the Anaheim Ducks star is just under 40,000 votes with the 8:59:59 p.m. EST deadline on Jan. 2, 2009 closing in. As outlandish and unlikely as it seems, there is now a chance that all three Red Wings forwards that were leading the all-star voting for most of this season could all miss the cut as starters. But again: emphasis on unlikely. 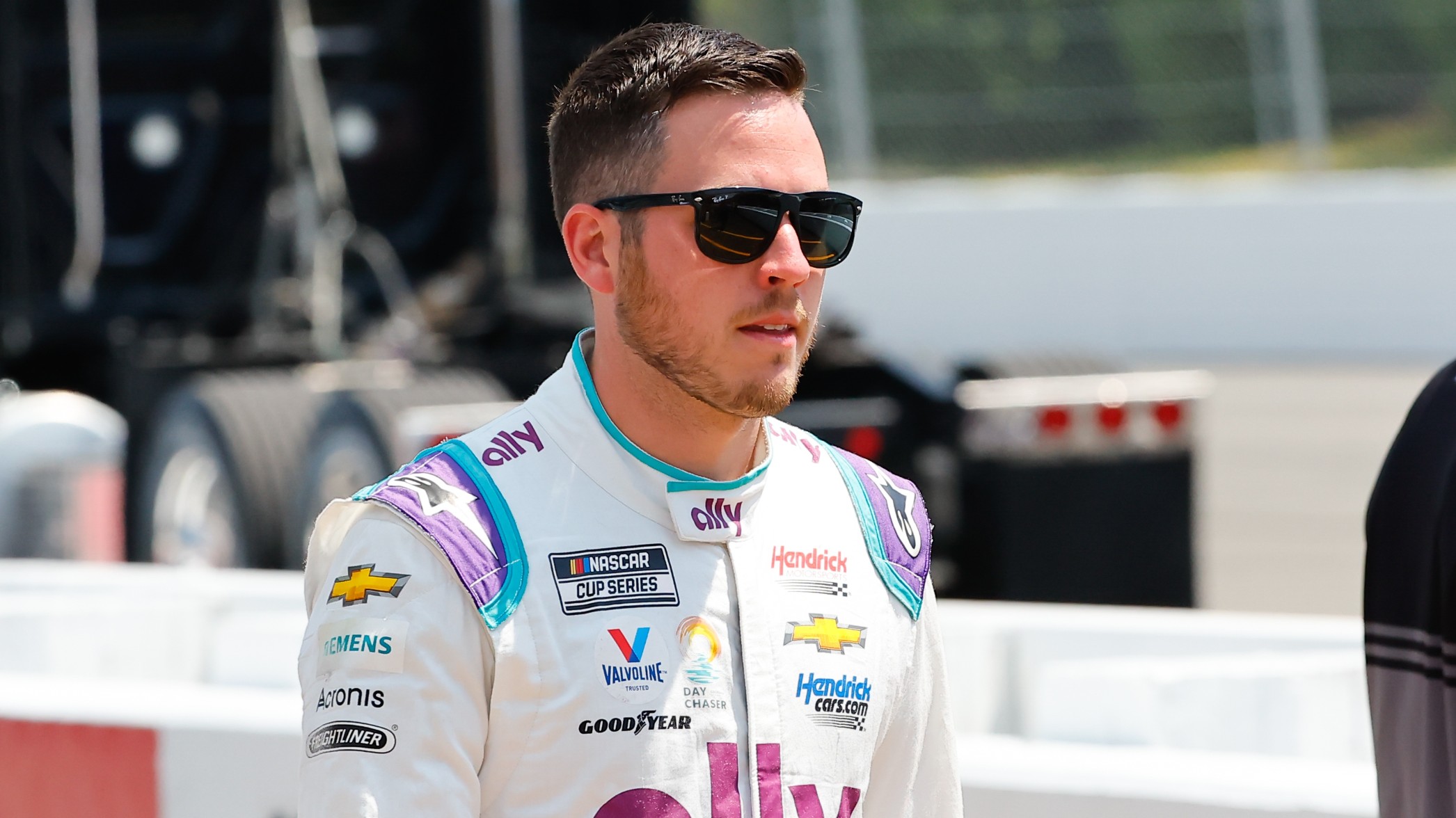 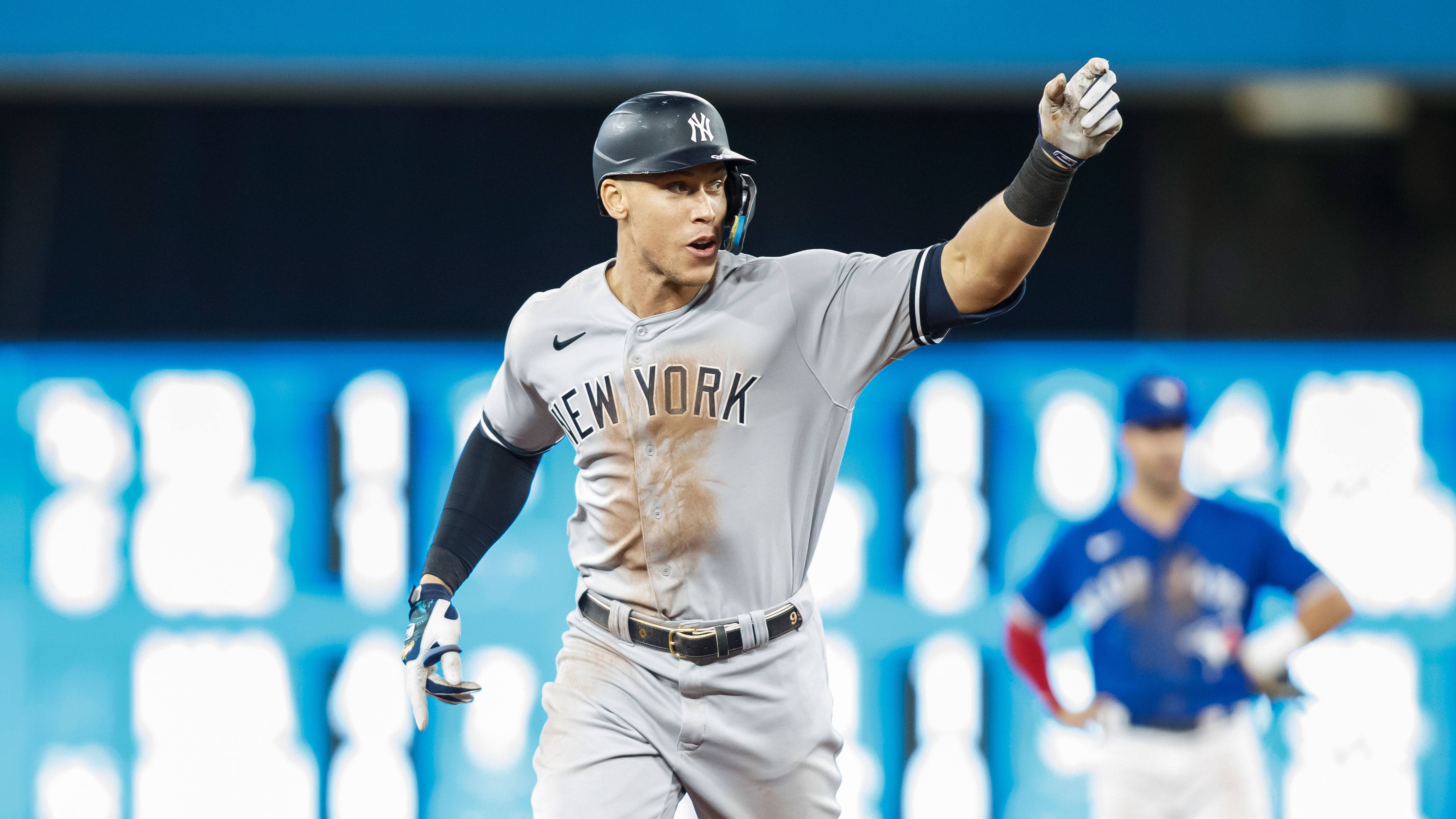 Speaking of unlikely: Is it possible that Carey Price of the Montreal Canadiens, who has been leading the Eastern Conference goalie vote since Day 1, could be caught by a goalie that hasn't seen the ice since Nov. 15?

Riding the coattails of Sidney Crosby and Evgeni Malkin as they hurdled the Habs in the forwards' vote, Marc-Andre Fleury is closer to Price's seemingly insurmountable lead than he's been in several weeks. Despite, you know, not playing since Nov. 15.

Ken from The Power Play let loose with a tirade about the Penguins fans stuffing the ballot box, which led to this response from the Pensblog:

Don't you see that Pens fans did this because Crosby and Malkin were deserving of the spots???

We personally haven't pushed Fleury, Gonchar, and Whitney. We weren't gonna vote them in just for the hell of it, like Habs fans did.

What Habs fans did was crap on the sanctity of the game.Yeah, yeah, the All-Star Game is nothing. But Habs fans sure didn't act like it.

While the boys may not have personally endorsed Fleury for the all-star game, it's obvious that Penguins fans have thrown their votes behind him, despite being four games more worthy than Marty Brodeur this season.

Ah, but there's the rub, as Stu Hackel of the New York Times pointed out in his thorough examination of the all-star balloting issues this weekend on Slap Shot:

In any case, Meagher tells us that league rules stipulate a fan-balloting winner must play at least 20 games by the time balloting ends on Jan. 2. That means Fleury, Gonchar and Whitney won't be starters even if they win and are back on skates by Jan. 25, which Gonchar certainly won't be. Injured Montreal defenseman Mike Komisarek, who is still one of the two leading vote getters on defense, probably won't be eligible either if, as is the plan, he's not back until Christmas.

The Penguins have eight games left before the voting ends. Conceivably, Fleury could end up with 20 games (he has 14 as of today), but that might be asking a lot from a player on the mend.

Should he pass Price in the voting -- and again, it's still a longshot -- could the Habs goalie still make the cut? If there are three goalies on the East squad and Fleury is one of them, who are the other two? Tim Thomas? Alex Auld? Henrik Lundqvist? Ryan Miller? All four can state their cases just as well as Price can; the only difference being that none of them play in the city hosting the game, like Price does.

One final all-star game voting thought: The Unholy Alliance hasn't exactly led to Alexander Ovechkin racing up the charts just yet, as he trails Alexei Kovalev by over 300,000 votes for third place.