In a way, the NHL's Free Agent Frenzy is a lot like your fantasy hockey draft, only with slightly less beer and more trash-talking. Teams are assembling talent based on reputation, performance and management's own internal metrics of evaluation; then, without warning, plans go out the window when there's a run on a certain type of player.

For example, the Minnesota Wild thought they had former Montreal Canadiens captain Saku Koivu on the hook until the rest of the NHL realized that veteran centers that can anchor a scoring line aren't exactly in abundance in the UFA market.

So as Michael Russo of the Star Tribune reports, things went a little south on Day 2: 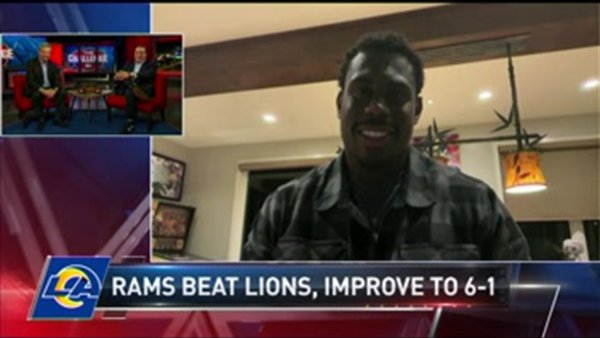 The Challenge 8 hours ago

Fletcher said "negotiations are ongoing with Saku" Koivu, the decorated older brother of Wild center Mikko Koivu. But according to sources, the deal appeared to be heading south fast after the team felt Koivu-to-Minnesota was a lock Wednesday night.

"We've expressed some interest. I think a lot of teams have expressed interest," Fletcher said. "He's a great hockey player and there aren't a lot of centermen in the market place, so I'd be stunned if 10 or 15 teams haven't reached out to him by this point. ... I certainly sensed some interest [from Koivu], but there's a lot of good situations out there. Most teams in the league are thin at the center position."

Russo previously reported that the term of the contract was the sticking point. He also wrote that the New Jersey Devils, New York Rangers and Anaheim Ducks were in play for Koivu's services. Andrew Gross of the Rangers Report gets the vibe that Koivu is looking harder at the Western Conference than the Lincoln Tunnel area.

In any case, Koivu's still in play and his stock appears to be on the rise; which is probably good news for the other pivots still out on the market that can get his sloppy ... er, his second choices.