The starters for the NHL All-Star Game have been announced; and in the spirit of openness and full disclosure that's given us years of inflated attendance numbers, the League has closed down its real-time voting site and hasn't made finding the overall vote totals easy on its new ASG site.

No matter how you feel about the way the NHL operated its fan balloting this year, know this: Alexei Kovalev and Mike Komisarek will be all-star starters, yet they don't deserve to be there.

Habs ASG starter Andrei Markov has five goals and 27 points this season, tied with Campbell for fifth in the NHL in defensive scoring. He would have been selected anyway, but he's a deserving player that the fans rightfully voted in.

Without the fan vote, there's no guaranteeing Carey Price makes the cut in a competitive conference for goalies. But at 16-4-5 and a 2.30 GAA, the fans got it right -- he's got the numbers and he's a young star you'd tune in to see face the NHL's best.

Due to injury, Komisarek has played one game more than the 20-game minimum for all-star participation. He's a likable player, especially for those of us who appreciate a defensive defenseman, but this isn't an all-star season for him. And the reason this matters for an otherwise frivolous game is that he's taking a spot away another Eastern Conference D-man; and there are too many players -- Mark Streit, Dennis Wideman, Tomas Kaberle, Mike Green, Kimmo Timonen, Zdeno Chara, Filip Kuba -- in the East for whom an all-star berth would be more appreciated and/or deserved.

It's the same situation with Kovalev, who leads the Habs with 28 points, having scored 12 of them in the last month. He's tied for 32nd in scoring ... for Eastern Conference forwards. Kovalev's an exciting player, no doubt, and the argument can be made that his skills in an exhibition of offensive talent are more rewarding for hockey than, say, Todd White's. But his inclusion during what's been an underwhelming season will bump another Eastern Conference right winger; and if you're Nikolai Zherdev or Nik Antropov, that kind of sucks. 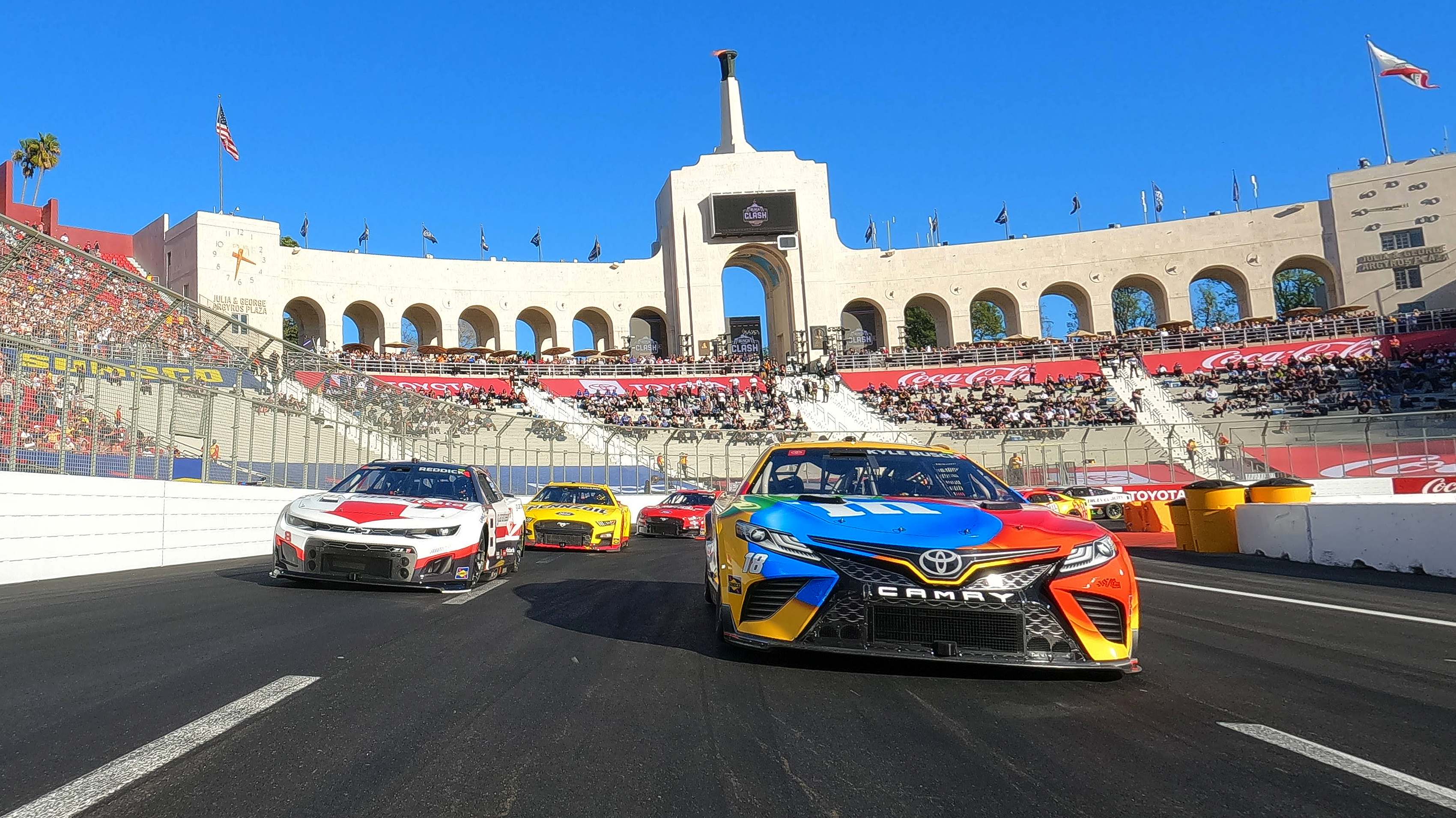 Should the NHL overhaul its voting system? The text-message "vote your whole team," for example, is probably making things a little too easy for ballot box stuffing, as it resulted in no less than 11 players breaking Jaromir Jagr's 2000 vote record.

But even a change in the system won't prevent fans from voting in players who may not deserve what used to be considered an honor ... or, in the case of the Western Conference's starting goaltender, someone who may not have been much better than his backup this season.

Again, it all comes back to what we as fans want out of the all-star game. Is it an honor for non-superstar players having career years? Is it a showcase for star players, production declines be damned? Is it a chance for the host city to flood the ballot box with local heroes? Should the fans even have a say in the player participation?

The NHL's all-star game voting was a success for the League because it generated buzz amongst the fans. But the Canadiens' foursome, and the conspicuous absence of any Stanley Cup champions among the Western starters, makes us feel a little queasy about the whole thing.