Puck Headlines: Putting the foil on for ‘Ode to Slap Shot' Night

• Just when we were ready to crucify the Boston Bruins for being the flavor of the month, they have to go and do something ridiculously cool like "Ode To Slap Shot Night." Friday, Nov. 21 against the Panthers; first 10,000 fans get Hanson Brothers glasses. Steve Carlson of the Hansons will be there. And "a lucky fan will also receive the ultimate Slap Shot prize pack featuring Hanson staples: grape and orange sodas, aluminum foil and a toy car set. The winner will also have their seat upgraded." Fantastic. By the way: We'll have a review of the new "Slap Shot 3: The Junior League" next week. [Bruins]

• Aaron Ward is named one of the 25 most stylish Bostonians of 2008. But please, spare the jokes: "The difference between why people will call Sean Avery gay for being into fashion but not Aaron Ward, by the way, is that Aaron Ward will literally beat you to death."

Preview: Chicago Blackhawks at Dallas Stars (8:30 p.m. EST; TV: CSNC, KDFI). Here's a fun one. Nikolai Khabibulin gets yet another start tonight for the Hawks. Dallas is expected to wear their cop-out, boring white third jerseys.

Preview: Florida Panthers at New Jersey Devils (7 p.m. EST; TV: FSFL, MSG). Scott Clemmensen gets another start for the Devils. The Panthers should get Kamil Kreps back for tonight's tilt. Florida has been going through some grueling practices thanks to Coach Peter DeBoer. The City of Newark is claiming that the Devils aren't paying their bills and threatening to shut the water off to The Rock. Which will dramatically increase the quality of the beer there, IMO. 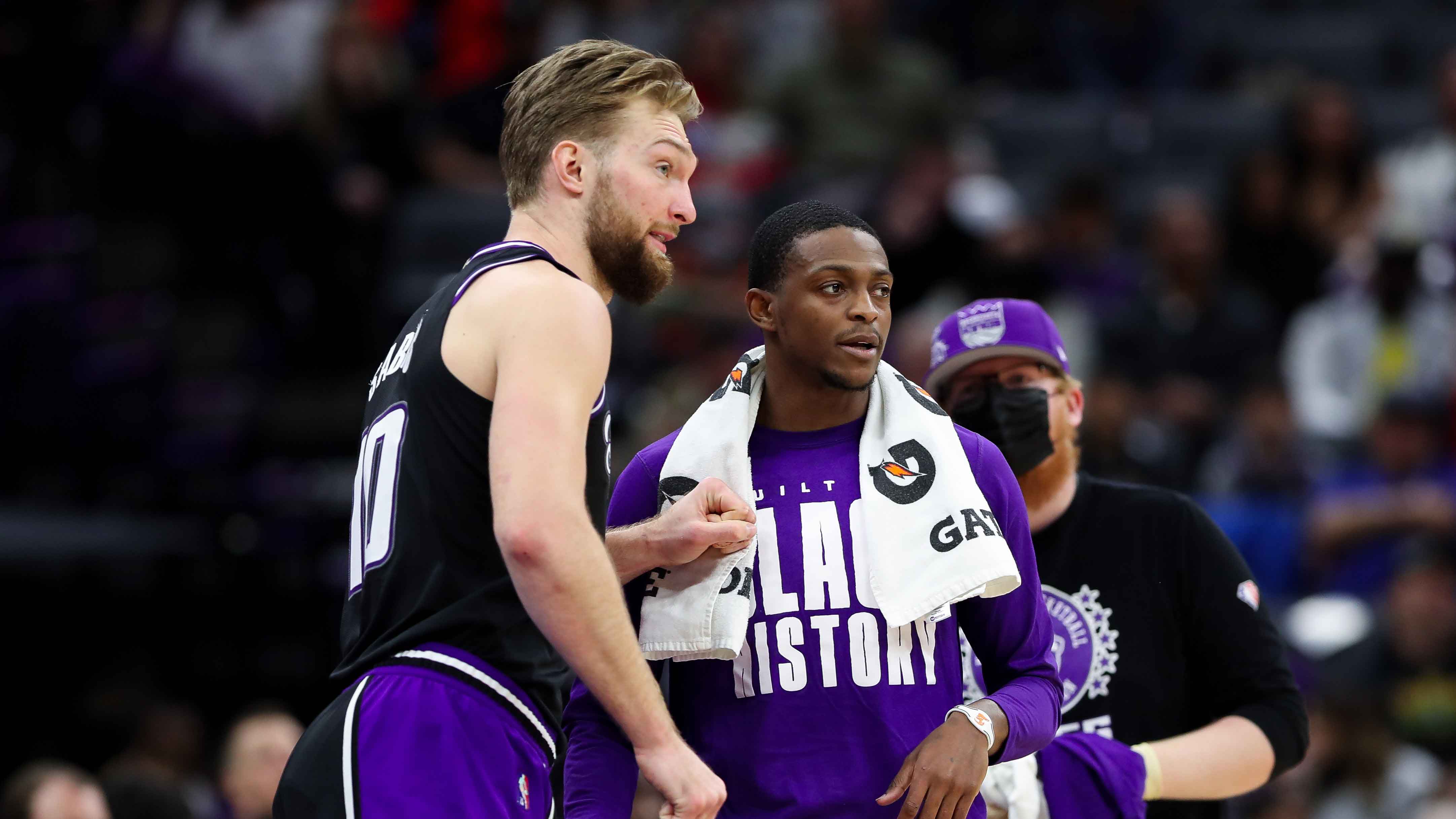 • Lindy Ruff was not a happy camper after the Buffalo Sabres gave up seven goals to the Boston Bruins last night. "If you want to get focus, you want to get desperate, maybe some players will have to miss games... Really, that's the only choice you have as a coach." [Sabres]

• There's plenty of Patrick Roy coverage around the hockey world this week, but this piece by the CBC's Tom Harrington is thoroughly good. [CBC Sports]

Preview: Vancouver Canucks at Minnesota Wild (8 p.m. EST; TV: RSW, KSTC). Kevin Bieksa has a broken foot, Sami Salo has a leg injury and Willie Mitchell could be out with the flu tonight for the Canucks, according to the Vancouver Sun. They don't get much of it, but at least one blogger appreciates the calm and cool of the Wild and Canucks. Potentially no Luongo tonight. Obviously running scared.

Preview: Pittsburgh Penguins at Atlanta Thrashers (7 p.m. EST; TV: FSPI, SS). The Penguins are 1-3-2 at Philips Arena since the start of the 2005-06 season. Nutty. Pavelec gets the start for Atlanta, with former Penguin Johan Hedberg riding the pine. Meanwhile forward Eric Perrin, defenseman Garnet Exelby and forward Erik Christensen met up with celebrity puckhead and WWE star Chris Jericho this week. Jericho quote of all-time: "Congratulations, Vince - after 647 consecutive run-ins during my matches, you have decided that due to outside interference, in the interest of fairness, it's time to play it safe. Well maybe if you woulda had that Socratarian wisdom the night Stephanie was conceived, the world we live in would be a much less slutty place."

Preview: Montreal Canadiens at Ottawa Senators (7:30 p.m. EST; TV: RDS, RSN). The Sens continue to throw it against the wall to see what sticks, as Brendan Bell, Ilya Zubov and Cody Bass all will be in the lineup due to the team's injuries. Some wacky lines for the Habs, too: Guillaume Latendresse with Saku Koivu and Alex Tanguay, and Tomas Plekanec centering Alex Kovalev and Christopher Higgins.

Preview: Detroit Red Wings at Edmonton Oilers (9 p.m. EST; TV: FSD, OPPV, Yahoo! Sports). Ladislav Smid up from the blue line to the left wing to play with Kyle Brodziak and Marc Pouliot for the Oil. Will the Edmonton fans boo Marian Hossa for not taking the big contract offered to him this summer? Said Hossa: "I came to Detroit for a reason, and nothing was going to change my mind."

• Down Goes Brown has been running a cool feature: The Top 17 Wendel Clark moments, in anticipation of his celebration by the Leafs this weekend. Will the Slava Fetisov affair make the cut? [Down Goes Brown]

• David Koci was placed on waivers. Again. This time by the St. Louis Blues. And he was picked up by the Tampa Bay Lightning. Who placed him on waivers last month. All this because Chara curb-stomped him in that fight? [Bolts Report]

Preview: Washington Capitals at Los Angeles Kings (10:30 p.m. EST; TV: CSN, FSW). No Alexander Semin again for the Capitals tonight. Here is your obligatory Alexander Ovechkin valentine from local media that see him visit as often as the Hale-Bopp comet.

• Finally, Pittsburgh Sports and Mini-Ponies posted this video that shows Sidney Crosby and his mad soccer skills. Writes PSAMP: "And why wouldn't Sid be good at soccer? For all you Sid haters out there, he already has the diving part down pat (amirite, amirite?)."