Take it to the tank: Do you want your team to throw its season?

"This is why, if I were the owner of a last-place pro sports team, I would be involved in a mega-scandal involving thrown games: If I'm Stan Kroenke right now, my pregame message to the Avalanche the rest of the season would be: 'This is a must-lose game tonight. Now go out there and tank it for the team!' Should the Avs tank it so they can get the first pick in June's NHL draft? Yes, yes, a thousand times yes." - Adrian Dater, Denver Post, March 18

As of this morning, there are five teams whose seasons are toast: The New York Islanders (56 points), Tampa Bay Lightning (61 points), Atlanta Thrashers (64 points), Colorado Avalanche (64 points) and Phoenix Coyotes (64 points, sadly for a franchise that needed a postseason berth like CBS sitcoms need a laugh track). Teams like the Toronto Maple Leafs, Ottawa Senators and Los Angeles Kings continue to stubbornly hang near the Stanley Cup playoff field, but will likely join the feeble five listed above in the NHL Draft Lottery.

It's a lottery that was put in place for the 1995 draft in order to prevent teams from intentionally tanking for the No. 1 pick -- a time-honored tradition in the League, from the Pittsburgh Penguins' selection of Mario Lemieux in 1984 through the Senators' hapless-beyond-belief finish in 1993 for eventual bust Alexandre Daigle.

Despite the statistic draft lottery fail-safes that have been put in place to prevent such an occurrence, the notion of teams tanking their seasons for the top pick -- in this year's case, for super-prospect John Tavares -- is getting chatted up again in also-ran markets like Colorado. From Adrian Dater of the Denver Post:

Of course, you can't say that if you own a pro team, play for one or coach it. But if I'm [owner Stan] Kroenke, [GM] Francois Giguere or anybody else with a vested interest in the Avalanche, I'm praying for 12 straight losses down the stretch.

There is a forward in the Ontario Hockey League named John Tavares who most experts say might be as good as Ovechkin or Sidney Crosby. Tavares led Canada to a World Junior Championship title and has 104 points in 56 games this season. Tavares could single-handedly turn the Avalanche back into a playoff team overnight and fill the moribund Pepsi Center again. But the Avs have to get him first.

The concept of tanking a season may be the stuff sports talk radio debates are made of, but it's actually more an argument about grander ideals: human morality, competitive fairness and overall philosophy. 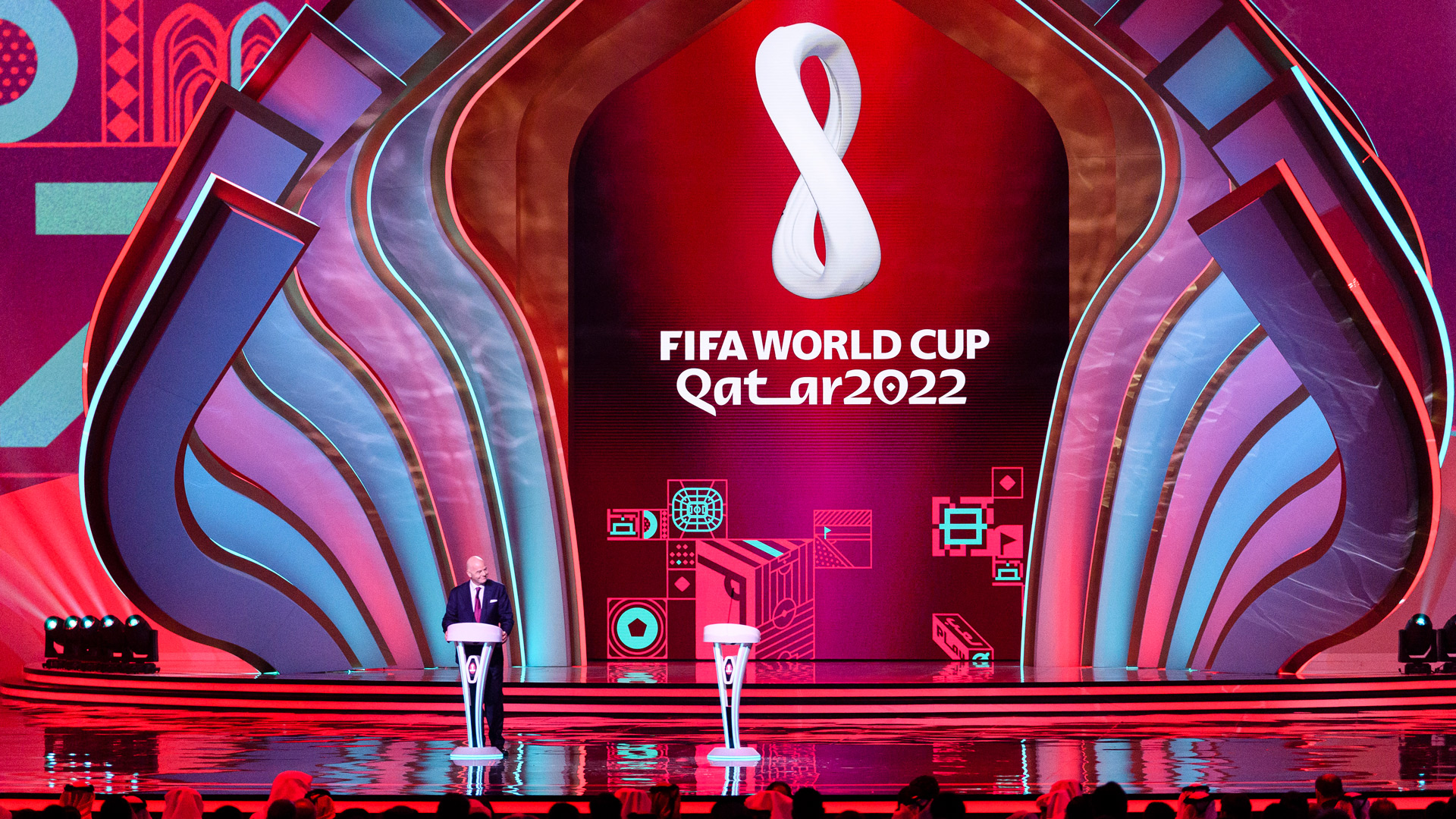 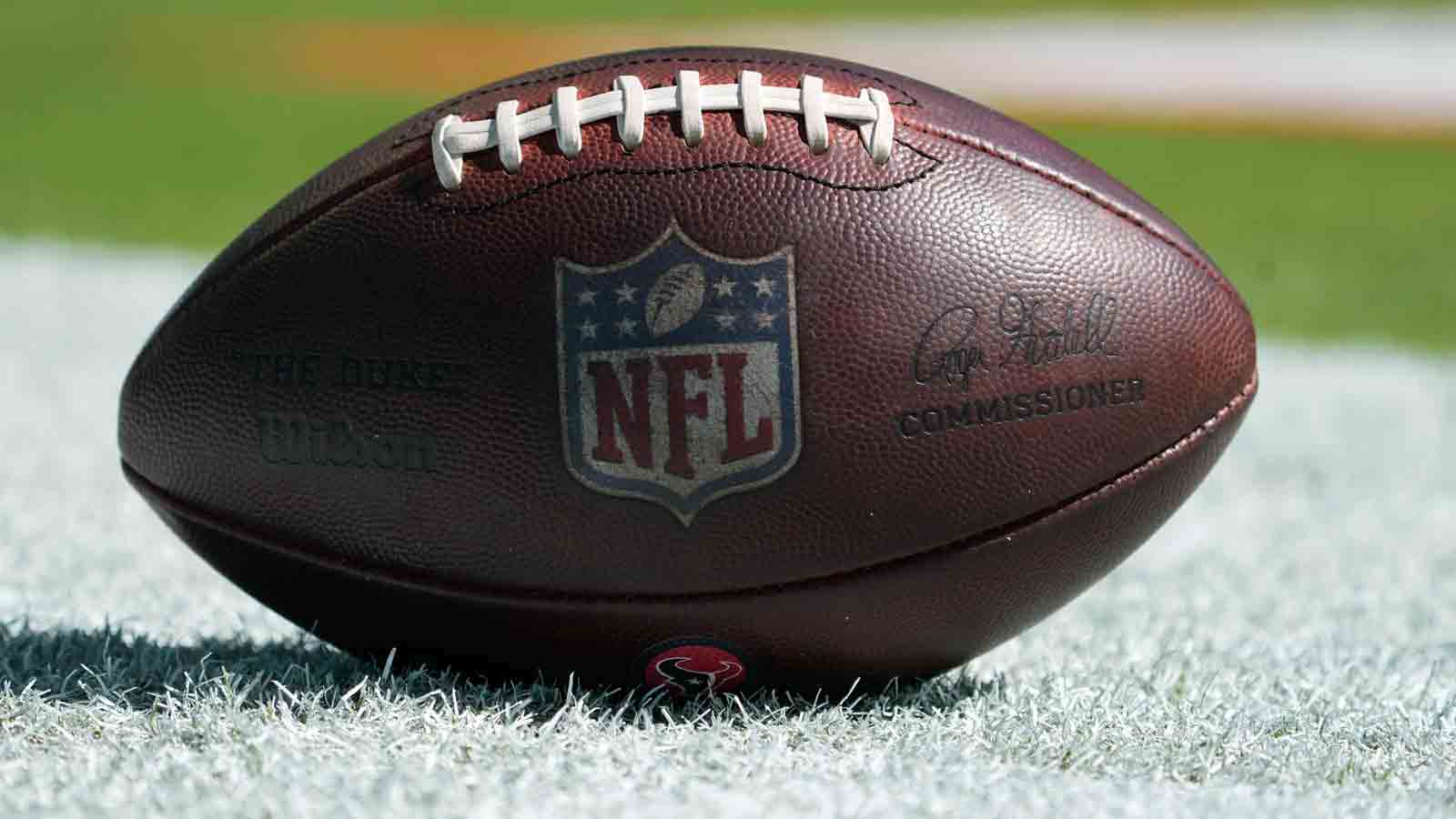 Is it a rational decision? Can it even be accomplished? Perhaps the most important question: Do hockey fans (and paying customers) really want their non-playoff teams to intentionally decrease their odds for winning games down the stretch in order to increase their draft lottery chances?

For the second season in a row, the Maple Leafs have had to fight off accusations that they're "tanking."

Last winter, Darren Dreger of TSN indirectly wondered if the Leafs were icing an inferior lineup on purpose. This season, the idea of the Leafs throwing their season for a high draft pick has taken on hysterical proportions, with the media both wondering if the team is throwing its season while at the same time encouraging Toronto to tank it.

The Leafs have, time and time again, denied any desire to flush their season, and the standings would appear to prove it. Despite Tavares and defenseman Viktor Hedman appearing to be locks for future stardom at the top of the draft, the NHL's doormats this season have in fact defiantly refused to throw in the towel.

The Atlanta Thrashers had a six-game winning streak. The Senators have played extraordinarily well under new coach Cory Clouston. As Mirtle pointed out in his latest "Tank for Tavares" report, even the AHL Islanders have surged late in the season.

For some Islanders fans, who'd like to see the Genesis Effect ("Wrath of Khan" rules) of a Sidney Crosby or Alexander Ovechkin-level young star on the roster, winning is losing. But Gary from The View From Section 317 thinks this segment of the fan population is playing the wrong game:

People that are getting peeved because the Isles are winning and their chances of securing the first pick are not as strong as they once were. You mean to tell me that you want your players that are gaining confidence by the day, to shut down and "TANK"?

Give a rest folks. Go back to the Tiddly Wink Circuit.

If this team wins 10 in a row or something like that... I would be absolutely thrilled. If we still get Tavares or Hedman - great. We can still get a great guy that may help this team years down the road.

Let's just see what the cards play for us. But if you want the players to just lose, to secure just a 48% chance to get the #1 pick, then Tiddly Winks is your game. Don't even talk to me.

There's virtue to both arguments. When it comes to the playoffs, you're either in or you're out; and if you're out, might as well be waaaay out, right? Winning games, building confidence ... it's all dandy, until you realize that the next great NHL star slipped away because of a six-game winning streak in March. And if you don't think teams can reload quickly via the draft, then you haven't been watching the Capitals and Penguins lately.

That said ... there's nothing valorous about losing intentionally. There's nothing virtuous about having fans pay for a full season's worth of games only to see their team give a full effort for 80 percent of them. And there's always the chance that the Hockey Gods will smite you with a case of the Daigles should you lose on purpose.

Then there's the obvious question: Can a team actually tank in 2009?

Ken Campbell of The Hockey News addressed that point (before the trade deadline) and thinks not:

Here's another thing a lot of people don't realize when they suggest a team tank the season. Unless you deliberately fill your roster with sub-par players, you're never going to be able to do it because the players and coaches who put their reputations on the line every time they perform couldn't care less about the prized prospect the team will get next season.

Tell proud veterans such as Doug Weight, Bill Guerin or Brendan Witt that the plan is to tank the season to get the first overall pick, then let us know how that black eye heals up for you.

Being bad for an extended period of time is not an acceptable way to build a team. That doesn't mean it doesn't work from time to time, but it sure takes a long time to get the stink off your organization. Teams that are ultimately successful in the long run wouldn't think of employing that kind of strategy.

They generally go the more conventional route. You know, make good trades, draft and develop players well and manage the salary cap. What a concept.

Curtis Joseph -- you know, the aged goalie the Leafs are employing to throw their season? -- said it best when confronted with the tanking question:

"We go out to win every game with the greatest intensity," he said. "We have a lot of pride in winning and you play against the guy standing across from you and you don't want to lose. We don't think in that realm."

No, but the fans do. And it's understandable if they hope for the worst sometimes ... even with its moral ambiguity.