The Heat is out: Heatley tells Senators he'd like to move on

As we mentioned in today's Puck Headlines, EJ Hradek of ESPN officially opened the summer speculation season with news that Dany Heatley would prefer not to wear that dopey "SENS" jersey anymore ... or be an Ottawa Senators player, for that matter. 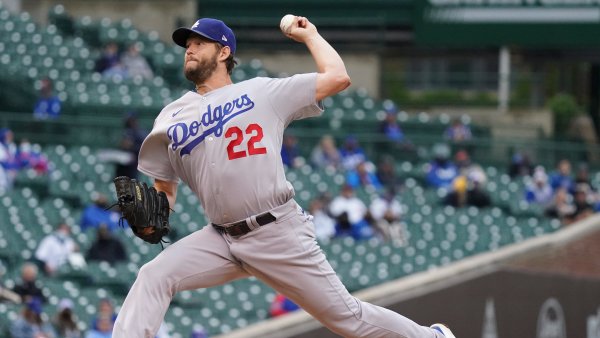 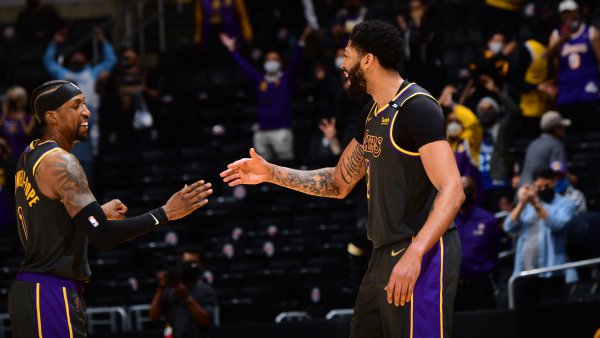 Ottawa GM Bryan Murray, who, according to those sources, has been notified of Heatley's desire for a change of scenery, is mulling his options. Murray could retool the Senators' roster by moving Heatley. Of course, any trading partner would have to have the budget room necessary to accommodate the remaining five years of Heatley's deal, which counts for $7.5 million against the cap. Heatley is thought to be interested in a move to the Western Conference.

The Ottawa Citizen reported that "Senators general manager Bryan Murray confirmed Tuesday that he has spoken to the Heatley's agents, J.P. Barry and Stacy McAlpine."

NHLSCAP has Heatley with a no-movement clause, so he can dictate some terms here, although that elephantine contract (in this economy) will be a hindrance in the sense that the Senators will need to take some salary back.

That said, he's an elite player -- an all-star sniper whose numbers still dazzle in a down year and a player that will be coveted by dozens of teams now that he's on the market. If it's the Western Conference he wants, the possibilities are tantalizing. How about a replacement on left wing for the Calgary Flames, post-Michael Cammalleri? Or as Los Angeles Kings fans are already wondering, a star addition in Hollywood? And if the Edmonton Oilers were willing to part with the gross national product of Honduras for Marian Hossa, what would they ante up player-wise for Heatley?

(Could we have Heatley and Hossa both in play this summer?)

Not to overstate the obvious, but it sucks to be an Ottawa Senators fan. Heatley was the guy you build around; Spezza's the guy you peddle to reshape the roster. Figures that right after the franchise finds an inspiring coach with whom to move forward, Heater decides to quit the scene. Cue the music, ghost of Rod Roddy.