The 41-year-old slugger quickly reiterated what he has been saying for months: He hasn't decided whether he will continue playing after the conclusion of his 10-year, $240 million contract with the Angels this fall, and he won't make or announce a decision until after the season.

Albert Pujols woke up from a nap last Monday in Arizona to find several hundred messages and missed calls on his phone.

While he was sleeping, the Los Angeles Angels slugger's wife, Deidre, had put up a complimentary Instagram post about her husband that was widely interpreted to mean Pujols had decided to retire after this season, his 21st in the majors.

“Hey, that's the life we're living on social media,” Pujols said Saturday with a chuckle. “It's sad that everybody just had to run with it.”

‘I Would Never Shut Up About Things That Are Wrong': LeBron Responds to Zlatan Criticism 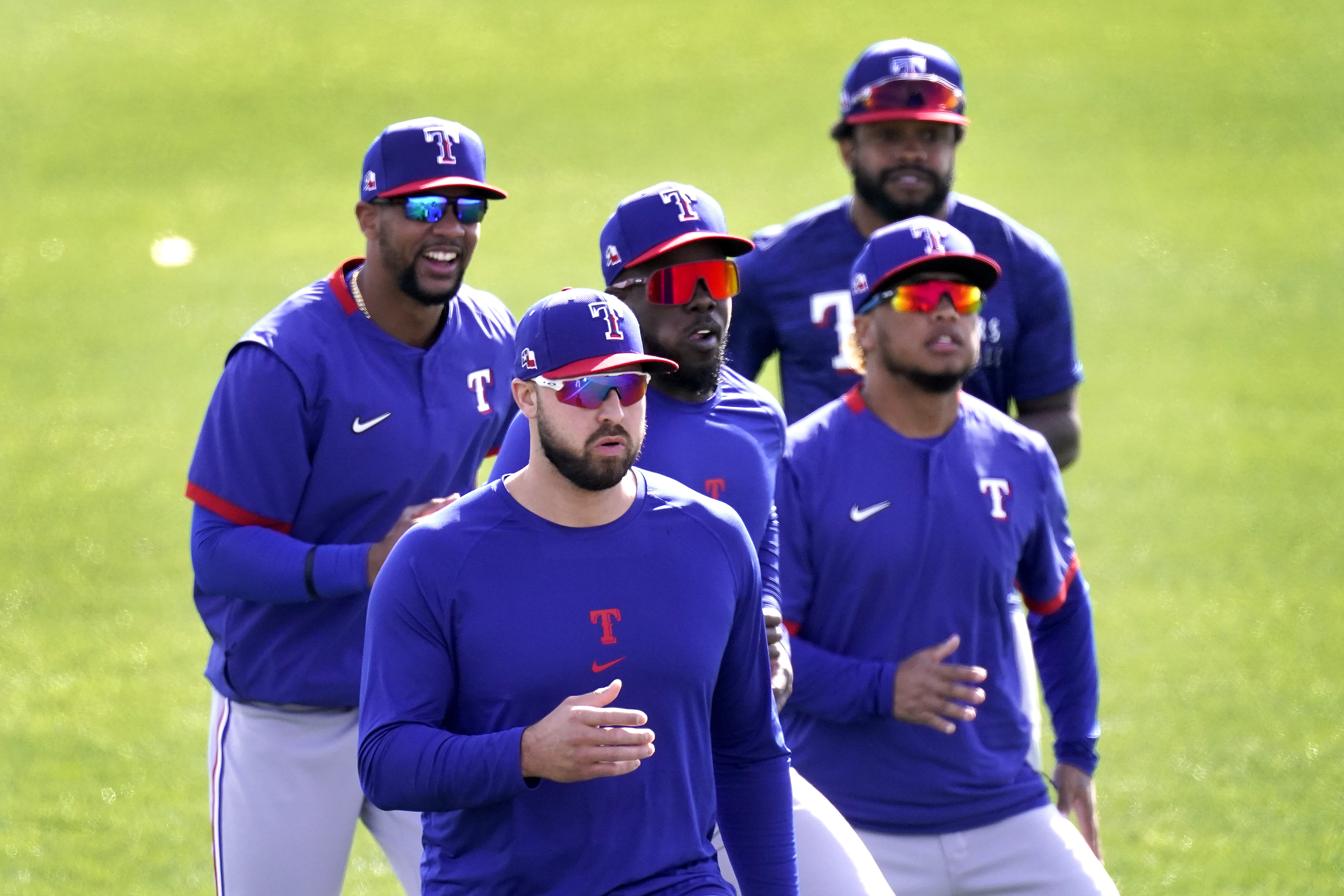 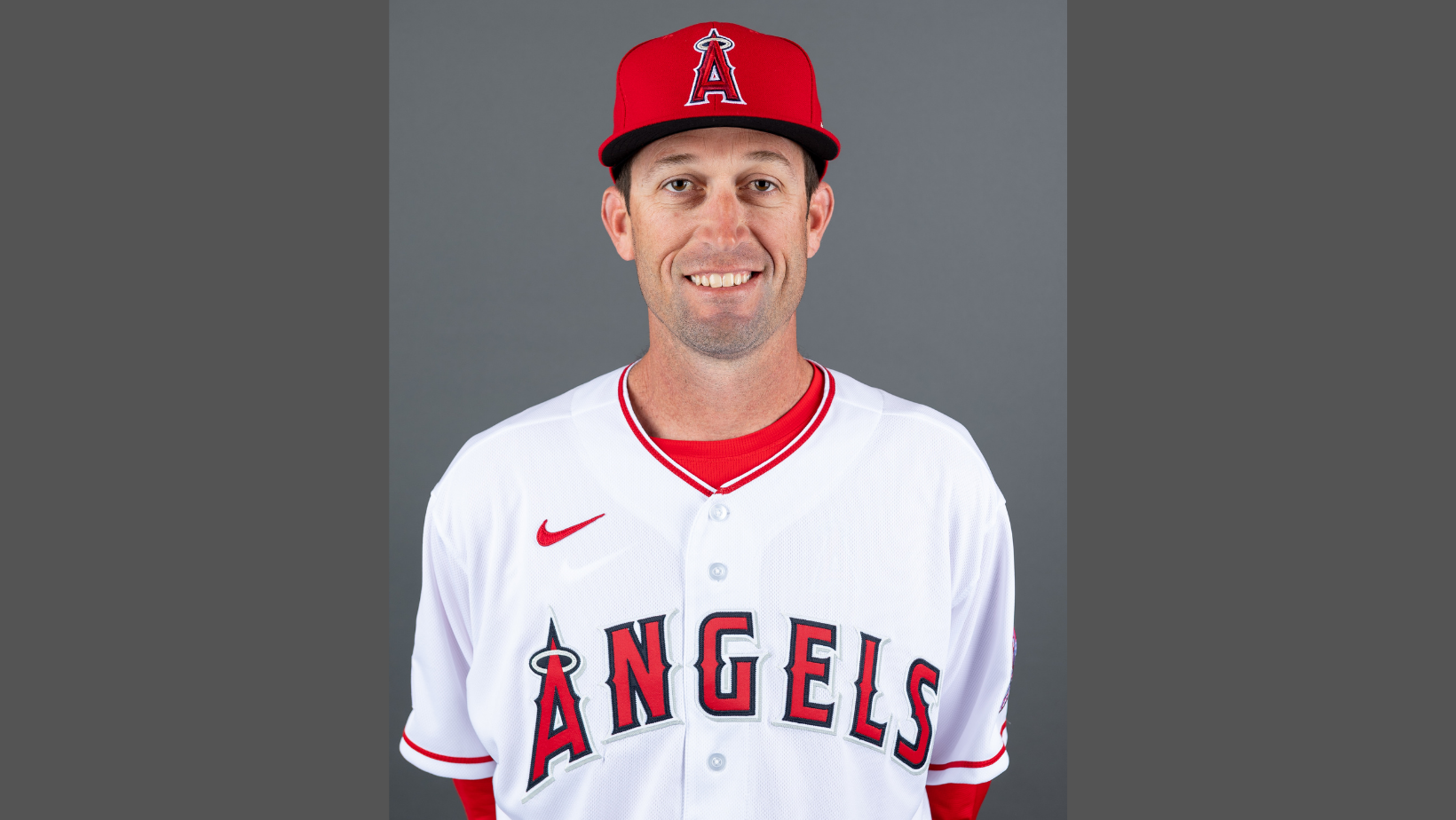 The 41-year-old slugger quickly reiterated what he has been saying for months: He hasn't decided whether he will continue playing after the conclusion of his 10-year, $240 million contract with the Angels this fall, and he won't make or announce a decision until after the season.

“I think our organization, my friends, people that follow my career for 21 years deserve better than just me or her posting something on Instagram,” Pujols said in his first interviews of spring training. "This thing just got blown out of proportion. My mind is not even there. My mind is on staying focused, healthy, and hopefully trying to help this ballclub win this year, and that's it. If I feel at the end of the year that that's it, I'll announce it (and) go home. But I'm not even there yet.”

The fifth-leading home run hitter in major league history says he has more pressing concerns on his mind, primarily the chase of his first playoff victory with the Angels. Not playing in October will never stop grating on Pujols, who begins the new season with 662 homers along with 2,100 RBIs, third-most in baseball history.

“I don’t even get to watch (the postseason), because I get so mad because we should have been there,” he said.

Pujols has at least one more chance to get the team success he craves alongside Mike Trout, Anthony Rendon and Shohei Ohtani. The 10-time All-Star is in the midst of five consecutive losing seasons and six straight non-playoff campaigns with the Angels, but there is cautious optimism around the big-budget franchise heading into manager Joe Maddon's second season in charge.

Even if Pujols attempts to play in 2022, he knows he is close to the end of the underwhelming second act of his career after 11 stellar seasons in St. Louis. He batted .328 with 445 homers while winning three NL MVP awards for the Cardinals, but has been a .257 hitter with 217 homers over nine years in Anaheim.

This season also brings the distinct prospect of even less action for Pujols, who has remained injury-free and fairly effective as a fielder at first base over the past two years.

He's certain to split playing time at first with Jared Walsh, who batted .337 with nine homers and 26 RBIs in 22 games as a rookie last September, and with Ohtani as the Halos' designated hitter.

Pujols says he's fine with whatever role he gets in 2021 from Maddon, who praises the veteran slugger for his maturity and leadership.

“It’s going to be a meritocracy always, and he gets it,” Maddon said. “We’ve had the conversations. Of course he wants to play. Of course when he doesn’t play, he might not like it. He’s wired that way, and that’s how you want him to be. But he understands what’s going on. He accepts it well. Regardless of the role we put him in, I know he’s going to react to it well.”

NOTES: LHP Packy Naughton has a Grade 1 strain of the UCL in his throwing elbow, the Angels announced. They acquired Naughton while trading OF Brian Goodwin to Cincinnati last season, and he was expected to be in their Triple-A rotation in Salt Lake this year. The Angels haven't decided what steps they'll take next with Naughton's injury, Maddon said. ... José Quintana will start the Angels’ Cactus League opener Sunday vs the Giants in Scottsdale. Patrick Sandoval and Dillon Peters will be among the other pitchers. ... Maddon praised veteran RHP Jesse Chavez, who signed with the Angels this week. Chavez pitched for Maddon with the Cubs in 2018: “He’s a big reason why we made the playoffs that particular year,” Maddon said, calling Chavez a "Swiss Army knife. … He just makes any team that he’s on better, and he’s going to make this bullpen better.”