Cooks first went into the concussion protocol during the Rams' loss to Seattle on Oct. 3 after a hit from Seahawks safety Tedric Thompson.

Brandin Cooks needs more time to recover from his latest concussion, and the Los Angeles Rams plan to be cautious with their big-play receiver.

Cooks won't play Sunday against Pittsburgh while he seeks further medical help for his second concussion in a month. He was ruled out by Rams coach Sean McVay on Wednesday in the wake of at least his fifth concussion during his six-year NFL career.

"There's no setbacks or anything like that," McVay said. "It's all moving in the right direction, but you can't be smart enough with the human being, more than anything, with something like this. That's the precautionary measures we're taking, and he feels good about it." 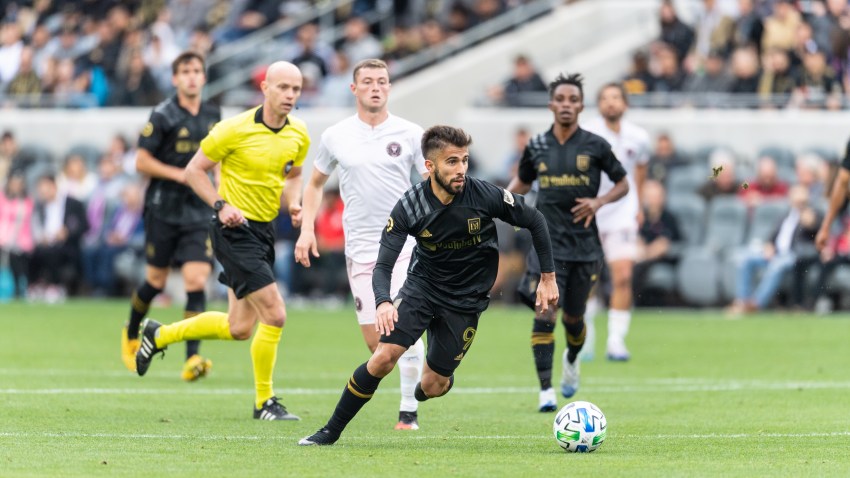 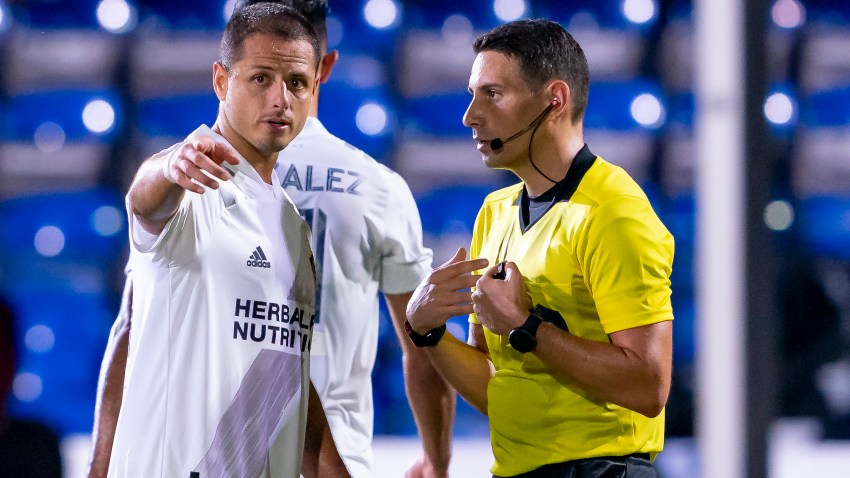 Cooks was hurt Oct. 27 during the Rams' win over Cincinnati in London, and he has not cleared the NFL's concussion protocol. He flew to Pittsburgh on Wednesday for the second time since his latest injury to meet with specialists, but he will return home before the Rams play the Steelers.

Cooks first went into the concussion protocol during the Rams' loss to Seattle on Oct. 3 after a hit from Seahawks safety Tedric Thompson. Cooks returned swiftly from that injury, but McVay says the Rams are patient.

Josh Reynolds is likely to start in Cooks' place when the Rams (5-3) return from their bye week to face the Steelers (4-4).

"I think he did feel a lot better (after) the first visit to Pittsburgh to get some clarity on maybe why I have some of these things occur, (and) what can we do from a preventative maintenance standpoint to alleviate maybe the risk for these occurring in the future," McVay said. "And if this is something that's not going to inhibit his ability moving forward, then that's where you start saying, 'All right, what are the next steps to getting him back on the field?'"

Cooks has 27 receptions for 402 yards and a touchdown in eight games for Los Angeles this season. While Cooper Kupp and Robert Woods have more catches, Cooks serves as the Rams' biggest deep threat and repeatedly makes important grabs for a powerhouse offense that hasn't matched last season's potency.

"I think he's going to be fine," quarterback Jared Goff said of Cooks. "He's in good spirits, and we expect him to be fine. It will be tough not having him, whether it's this week or further. I think Josh did a great job and has continued to, and will step up again this week."

Although Cooks has been a consistent receiver throughout his NFL career, he has been evaluated for concussions at least four times in the past two years.

Cooks had suffered at least three concussions before this season. He was knocked out of the Super Bowl with a concussion while he played for the New England Patriots in February 2018, and he had a concussion while playing for New Orleans as a second-year pro in 2015.

The Rams traded a first-round pick to New England last year as part of the deal to acquire Cooks, and they signed him to a five-year, $81 million contract extension with $20.5 million guaranteed before he had even played in a game for them.

Cooks was solid for the Rams last season, making 80 receptions for a career-high 1,204 yards receiving and five touchdowns during the regular season. He also had three productive playoff games, making 19 total catches.

Clay Matthews expects to return from a broken jaw Sunday in Pittsburgh.

The pass-rushing linebacker has missed the past three games after an accidental kick to the face broke Matthews' jaw in Seattle on Oct. 3. The veteran got the wire removed from his jaw late last month, and he doesn't want to miss the second half of his first season back home in Los Angeles.

"Overall, my confidence with it is the biggest thing," Matthews said. "The first game coming back is always the toughest, so if we can get through this one, then you feel good. It's just about getting out there and getting it jostled, and seeing what happens."

Matthews is off to an outstanding start with the Rams after a decade in Green Bay. He had six sacks in Los Angeles' first five games while making numerous big plays for his new defense.

But Chris Carson's heel accidentally smacked Matthews in the face while the Seattle running back ran away from a tackle late in that loss to the Seahawks. Matthews thought his jaw was only sprained, but he felt some clicking while eating breakfast the next morning and went to the doctor as a precaution.

"Obviously, we had to have it wired shut," Matthews said. "It's disappointing in that regard, but I tried to get all the nutrients I could, stay on top of my workout regimen as well as my conditioning, and I feel good. There shouldn't be that much of a drop-off, and hopefully my play on Sunday says something."

Matthews didn't enjoy having his jaw wired shut for a few weeks. The inability to snack was the biggest crimp in his lifestyle.

"You always have to blend everything, and it doesn't always taste the best, so you have to be disciplined in that regard," Matthews said. "You just get hungry, and it gets tedious and annoying. Wire in your mouth is not natural, with all the muscles around it and everything. The whole thing (stinks). It's exactly how you think it was."