A 30-person NFL Films crew has been shooting more than 1,500 hours of footage at the Rams training camp at UC Irvine. Camera and sound crews have unencumbered access to the players' and coaches' meeting rooms, training rooms, living quarters and practice fields.

"Hard Knocks" is in its 11th season and has received 14 Sports Emmy Awards. The last six teams featured have equaled or improved their record from the previous season.

Dodgers Selling Fan Cutouts for Up to $299 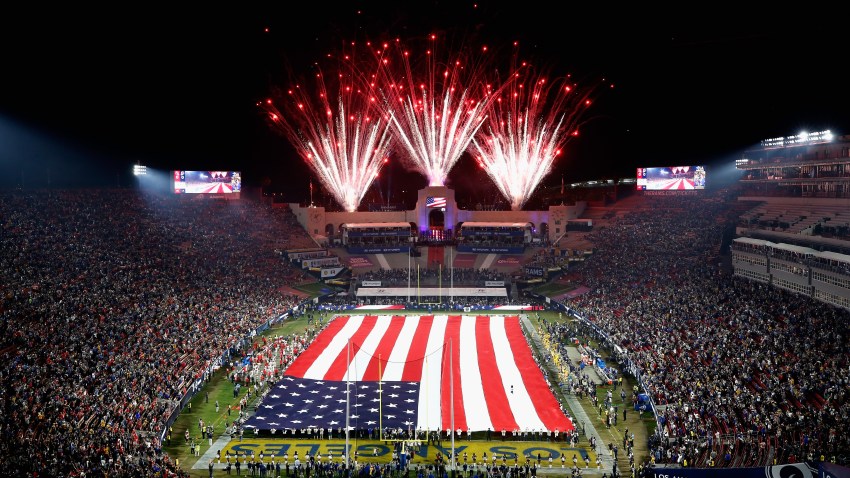 The Rams are the first NFC West team featured.

From the moment it was announced the Rams would be returning to the Los Angeles market, this franchise felt like a natural for the next season of 'Hard Knocks,'" said Ken Rodgers, NFL Films coordinating producer.

Being the subject of "Hard Knocks" has been an "exciting process" and fun, not a distraction, Rams coach Jeff Fisher said last week.

"We've had several discussions with the team prior to their arrival," Fisher said. "One of the things that was discussed numerous times was, after a couple of days it's almost (as) if (the cameras) disappear. The players are out here to help win games and to improve, not to make a movie. They're not actors, they're players."