Case Closed: Rams' No. 1 Pick Jared Goff to Get His First Start Sunday

Los Angeles Rams quarterback Jared Goff, the No. 1 pick in the 2016 draft, will get his first career start Sunday, the team announced Tuesday.

Goff, who starred at California, watched the first nine games of his rookie season on the sideline for the Rams (4-5), who have one of the NFL's least successful offenses. Veteran Case Keenum has started every game, passing for 2,169 yards with 11 interceptions and nine TDs.

But the Rams decided it's time to see what they've got in Goff after the offense failed to score a touchdown in last weekend's 9-6 victory over the New York Jets.

Coach Jeff Fisher repeatedly declined to promote Goff over the past two months while his offense struggled on almost a weekly basis, saying he wanted Goff to be in an ideal position to succeed. It's increasingly clear that the Rams' offense doesn't provide an optimal opportunity for any quarterback, but at least Goff will now be learning on the job. 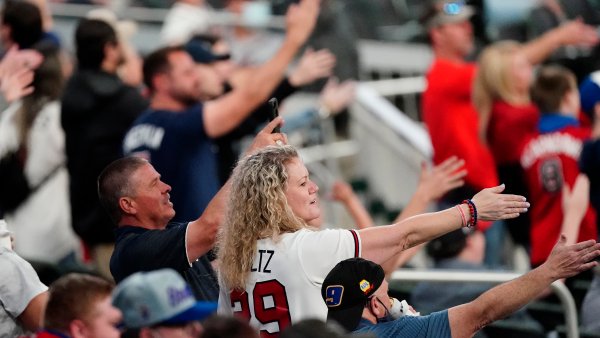 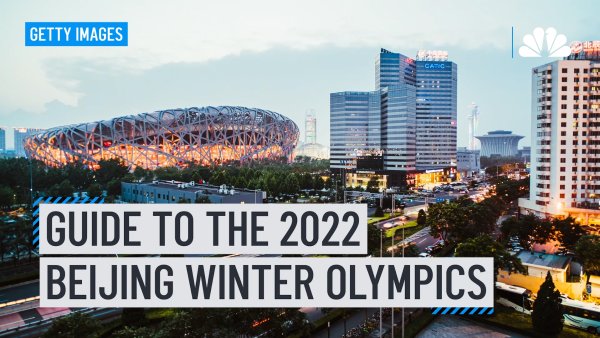 Guide to the 2022 Beijing Winter Olympics

The Rams' offense is 31st in the NFL with just 308.0 yards per game. Their passing game is ranked 25th with 225.4 yards per game, increasing in recent weeks because of Los Angeles' profound struggles running the ball.

The Coliseum crowd has been eager for a change, booing the offense and chanting "We want Goff!" while the Rams struggled through a 13-10 loss to Carolina two weeks ago. Los Angeles couldn't score against the Panthers until midway through the fourth quarter.

The Rams then failed to reach the end zone against the Jets, but the defense carried them to their first win since early October.

Goff, who turned 22 last month, was a three-year starter at California in a spread offense bearing little resemblance to the Rams' more pro-style schemes. That additional learning curve persuaded the Rams to be patient with Goff while Keenum got his first chance to be an NFL team's opening-day starter.

But Keenum has struggled along with the Los Angeles offense, repeatedly failing to make big plays in important situations. The veteran has thrown eight interceptions and five TD passes over the past five games for the Rams, who endured a four-game skid before last weekend's win.

Goff is the first quarterback chosen with the top pick who didn't start his team's opener since JaMarcus Russell in 2007. Since then, Matt Stafford, Sam Bradford, Cam Newton, Andrew Luck and Jameis Winston had all started their teams' first games.

The Rams will face off against the Miami Dolphins at 1:05 p.m. Sunday at the Los Angeles Memorial Coliseum.