Wolford has been on the Rams' roster for the last 31 games, but he will take his first NFL snaps at SoFi Stadium on Sunday against the Arizona Cardinals.

Although John Wolford always believed he could be an NFL quarterback, he hadn't done much in his first three seasons at Wake Forest to persuade anybody else.

So he worked at an investment firm during the summer and lined up a job in finance after he graduated.

Wolford then had an outstanding senior season for the Demon Deacons, but didn't get drafted. He was three days away from starting his banking career when the New York Jets offered an audition.

He put his Wall Street plans on hold and started down another career path that has led him into the Rams' backfield this Sunday, when he'll try to lead Los Angeles (9-6) to the playoffs in his NFL debut. 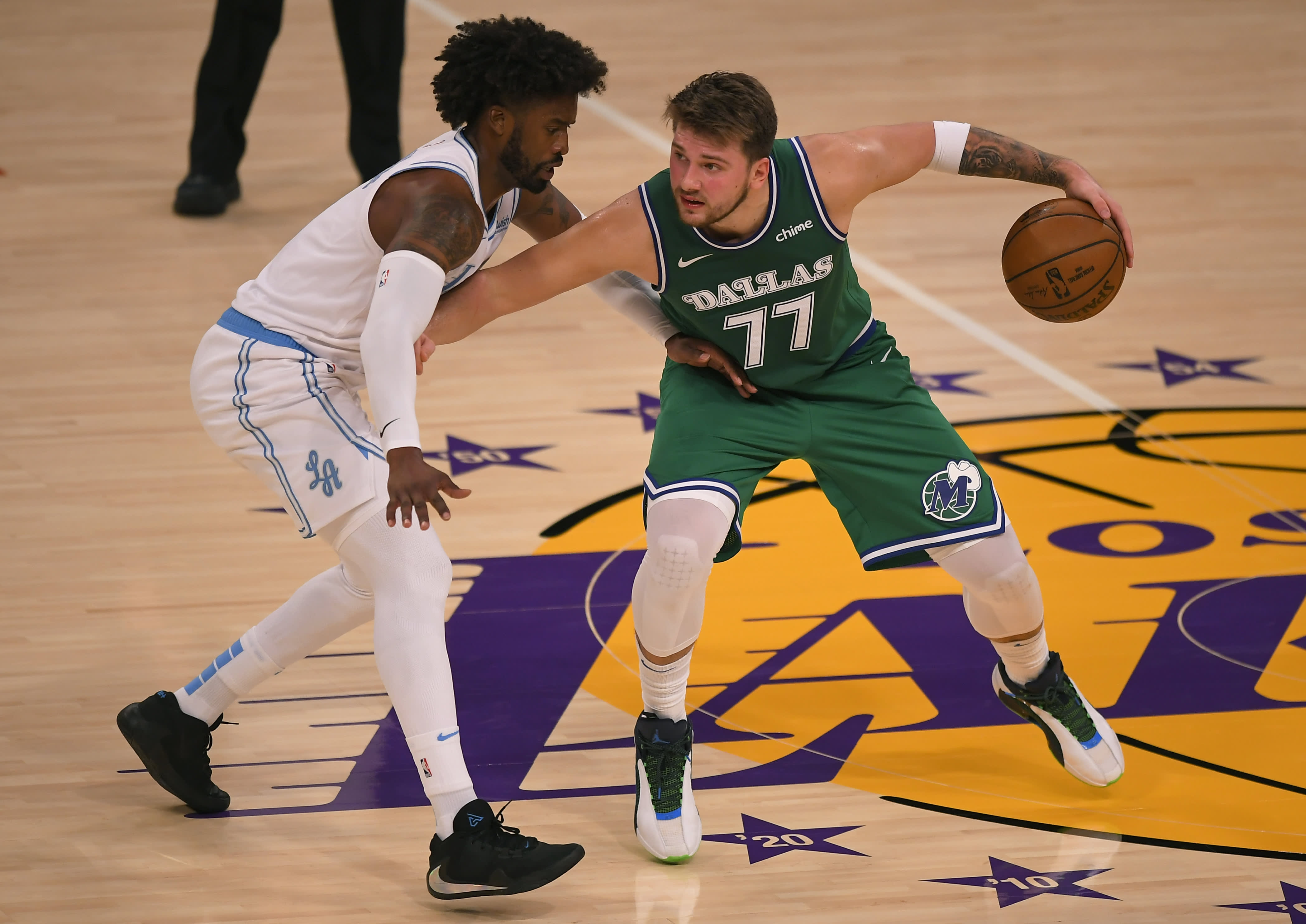 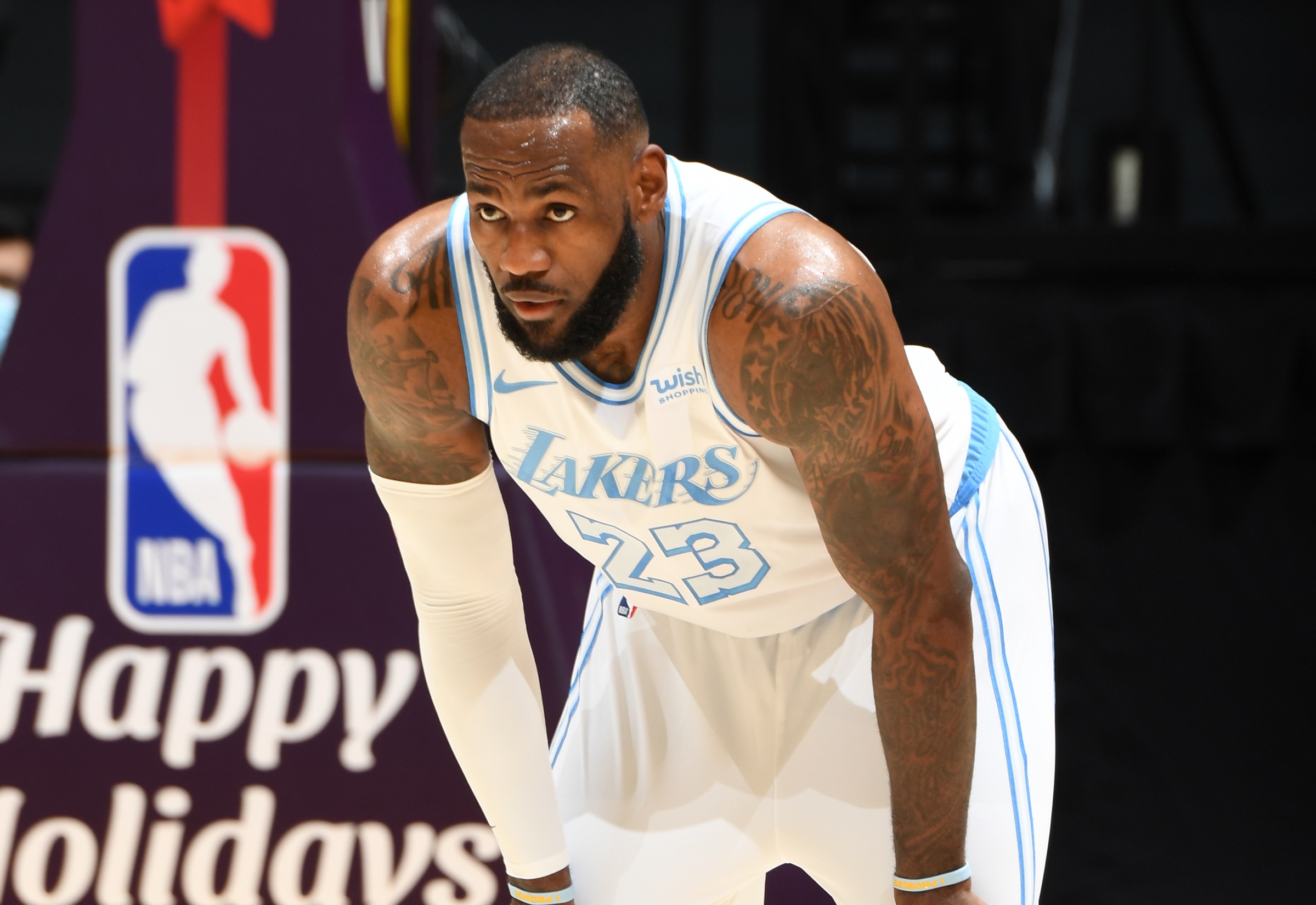 Wolford is obviously good with numbers and risk assessment, and he actually sees a strong probability of a 6-foot-1 quarterback succeeding under these daunting circumstances. That's because he knows the full scope of his investment in himself, and he's determined to make it pay off.

“It's been a fun journey getting to this point,” Wolford said. “It's a lot of hard work, and I'm confident in the time I've spent that has gotten me here. I'm confident in my capabilities as a player. I know I can spin it. I know how to make the throws, and then mentally it's about making the right decisions."

Wolford has been on the Rams' roster for the last 31 games, but he will take his first NFL snaps at SoFi Stadium on Sunday against the Arizona Cardinals (8-7). Los Angeles (9-6) needs a win or a loss by Chicago to reach the postseason, but the Rams will have to do it without Jared Goff.

Los Angeles' starting quarterback for the past 4 1/2 seasons had thumb surgery Monday, and he won't play for at least another week. That means the Rams must rely on Wolford against the Cardinals, who need a win to earn their own playoff spot.

Wolford landed with the Rams after that short stint with the Jets was followed by a season in the defunct Alliance of American Football. He caught the attention of the Rams and Sean McVay, who signed him last season as their third-stringer behind Goff and Blake Bortles.

Although he probably would have gone two full seasons without a snap if Goff hadn't got hurt last week in Seattle, Wolford doesn't regret his decision to postpone finance. He stays busy preparing as the Rams' starter each week while running their scout team with a precision and attention to detail that impresses his coaches.

“I think that it's very difficult in the NFL to earn the respect of your teammates when you've never gone in a game,” said Rams defensive coordinator Brandon Staley, another former college quarterback. “But John Wolford has the full respect of our entire team because of how he performs on the practice field, in the meetings, in the weight room. That's a rare thing. We're all excited for his opportunity this weekend.”

McVay compares Wolford's skill set to that of Doug Flutie, another undersized quarterback who could run. Wolford's mobility is an upgrade over Goff, whose inconsistency down the stretch has played a significant role in the Rams' two-game losing streak and potential slide out of the playoff picture.

Wolford faces an extraordinary task to step in against the talented Arizona defense, but McVay has been confident in Wolford's ability to thrive in a real game for two years.

“He's as disciplined a guy as I've been around in terms of having that rhythm, that process, that routine,” McVay said. “I'm confident in John, but I'm also confident in the other 10 players around him. We've got to do it collectively, but man, what a great opportunity.”

Although he's an NFL newcomer, Wolford has had impressive football moments: He once outdueled future NFL MVP Lamar Jackson when Wake played Louisville, and he excelled in that season with the AAF's Arizona Hotshots.

A local woman in the Inland Empire is digging into her own bank account to help businesses and families struggling during the coronavirus pandemic. Tony Shin reported on NBC4 News on Wednesday, Dec. 30, 2020.

Sunday's game is exponentially bigger than all of that, according to Wolford. He believes he'll be ready for the next step up.

“I'm just going to put my head down and work to the best of my ability,” Wolford said. “Whatever happens, I'll be able to sleep at night. I'm just looking forward to the opportunity.”

NOTES: Leading WR Cooper Kupp is unlikely to play after going on the COVID-19 reserve list, McVay said. ... LT Andrew Whitworth has been cleared to return to practice. He won't play this week, but could be ready for the postseason. The 39-year-old has missed six games with a knee injury. ... Los Angeles also activated LB Micah Kiser from injured reserve, but he won't play this week, McVay said. ... RB Malcolm Brown is limited by a shoulder injury. If the veteran can't play and rookie Cam Akers doesn't return from his high ankle sprain, the Rams would play Sunday without any running backs who have a carry this season. McVay said he would be confident giving carries to rookie Xavier Jones, who has played only on special teams. ... Akers is “making great progress” after missing just one game, McVay said. “I wouldn't bet against this kid.”