Although Aaron Donald smiles and deflects the question when asked how seriously he considered retirement before the monster renegotiation of his contract, the Los Angeles Rams' perennial All-Pro defensive tackle says he never stopped working out.

“I’m always going to keep myself in shape, keep myself looking good," Donald said Tuesday. "I like to take my shirt off, so...”

The previous time Donald was seen in Los Angeles without a shirt, he was atop a double-decker bus celebrating a Super Bowl victory in a parade down Figueroa Street. He returned for the Rams' mandatory minicamp this week to begin his chase of a second ring after sealing his new deal Monday as the highest-paid non-quarterback in the NFL.

“It's starting from scratch again,” Donald said. “You've got to build it back up and try to get back to the top. So last year was last year. This is a whole new year, and we've got to earn it all over again.”

Donald knows he'll have to make adjustments after the free-agency departures of edge rusher Von Miller and sturdy defensive tackle Sebastian Joseph-Day, but the longest-tenured member of the Rams' roster is used to change. Los Angeles also added veteran linebacker Bobby Wagner, who got a warm hug and greetings from Donald before the longtime NFC West rivals' first practice as teammates.

“They’re big pieces and good pieces that we’re missing, but I think we’ve brought some big pieces in to fill their shoes,” Donald said. “One of the most important things for me was feeling that the pieces that we brought in were still going to (give) us an opportunity to win another Super Bowl, and I truly believe that we’ve got the pieces here, the players here, the coaches here for that to come to life.”

With Donald's deal done and cornerback Jalen Ramsey beginning the most lucrative season yet in his $100 million deal, the Rams don't appear to be headed toward training camp next month with any contract drama looming. Donald and quarterback Matthew Stafford have already bumped up their contracts to reap the long-term financial rewards of leading the Rams to a championship. 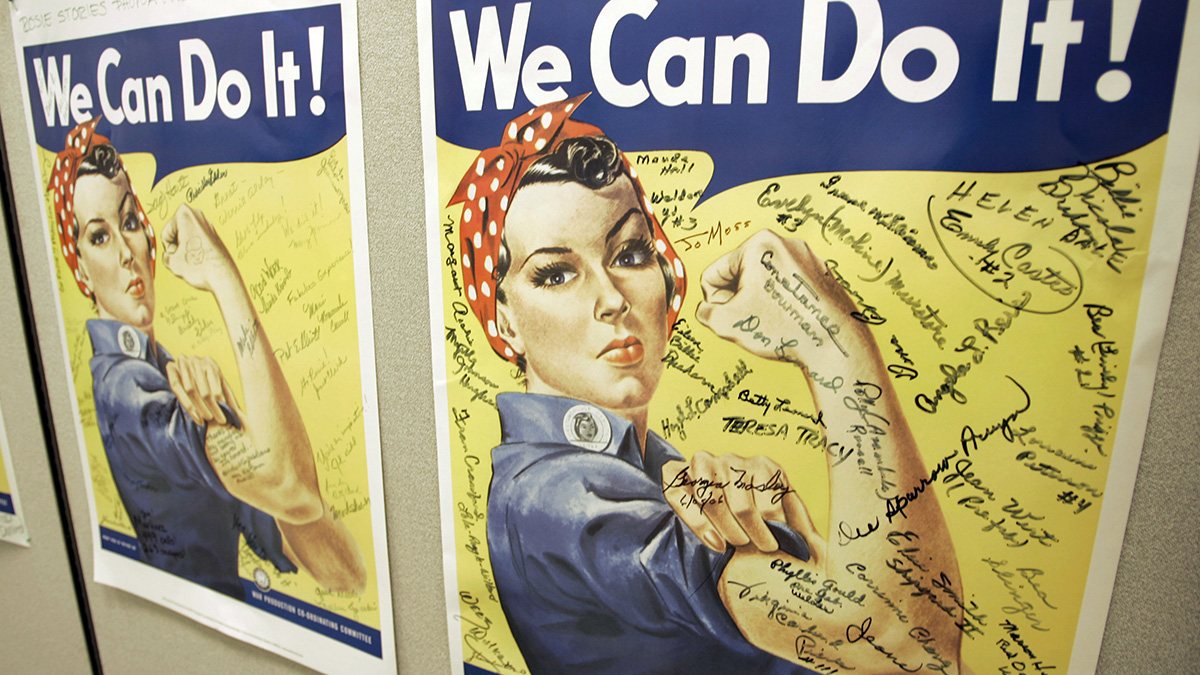 Super Bowl MVP Cooper Kupp is likely to be the next star to get a big renegotiation, but the NFL's most productive receiver in 2021 reiterated Tuesday that he’s not interested in a bank-breaking deal that would hamper the Rams’ chances of repeating.

“I'm not trying to say, ‘Oh, where was Tyreek (Hill) at?'” said Kupp, who participated in the Rams' entire offseason program. “Or all those guys who got deals done, where are those guys at, and I need to be higher than them. I really want this to be a collaboration that we work on. That's my goal. Something that's great for the team, something that's great for me and my family as well. That place exists, and it's just getting there.”

Even with these big-money renegotiations, the Rams have enough talent to compete for another ring this upcoming season and likely enough maneuvering room to add more talent if the opportunity arises.

One piece of last year's talent influx is still available, and receiver Odell Beckham Jr. clearly is still on great terms with the franchise. McVay confirmed that Beckham “crashed” the coach's wedding last weekend, sharing a fun-filled evening with his once-and-possibly-future teammates and coaches.

The Rams still hope to re-sign Beckham, who injured his knee in the Super Bowl and is likely to miss the first part of the season. McVay isn't sure whether his wedding helped or hurt their chances, however.

“He was making the rounds, man," McVay said with a grin. "There was a lot of coaches (from other teams) there. He had an organic free agent visit. I said, ‘You stay away from all those other coaches, man.’ ... He knows the expectations now. You come to the wedding, you’ve got to sign with the Rams.”

NOTES: Rookie RB Kyren Williams broke a bone in his foot earlier in the offseason program, McVay said. The Notre Dame product already had surgery, and he is expected to rejoin the team in the early stages of training camp. ... Retired offensive lineman Andrew Whitworth watched practice from the sideline. Second-year pro Alaric Jackson is wearing Whitworth's familiar No. 77, Jackson's college number at Iowa. ... RB Darrell Henderson is still slowed by a soft tissue injury.