Greg Zuerlein made three field goals and the Los Angeles Rams snapped a four-game losing streak with a 9-6, victory over the New York Jets on Sunday afternoon at Metlife Stadium.

The streak is over.

Greg Zuerlein made three field goals and the Los Angeles Rams snapped a four-game losing streak with a 9-6, victory over the New York Jets on Sunday afternoon at Metlife Stadium.

The Rams defense once again carried the team as they held the Jets to just six points, and Alec Ogletree intercepted a Bryce Petty pass with less than two minutes remaining to seal the victory for the Rams. 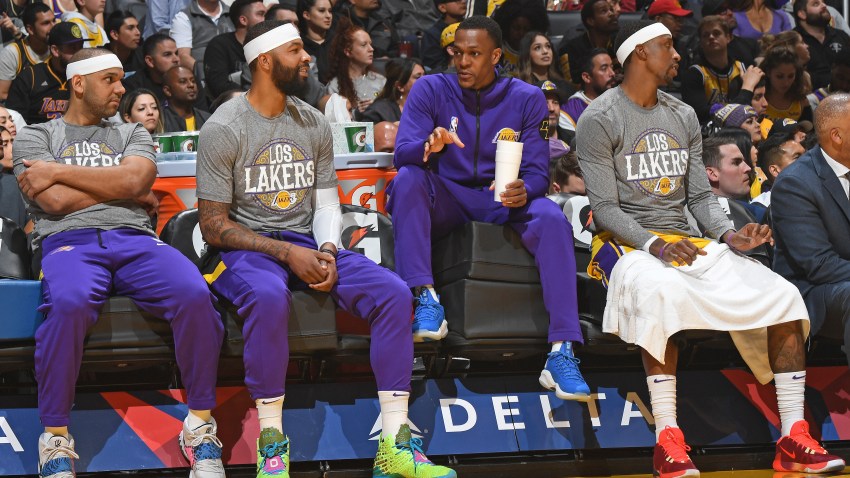 The Rams anemic offense was once again on full display, as they failed to score a touchdown on the day, and won their first game by a score of 9-6 in franchise history.

The game itself was difficult to watch as both teams combined for 15 punts as neither offense gave anything for fans to get excited about.

The Rams started the game with a statement sending opening drive. Case Keenum drove his team down the field and to the one-yard line, but then the Rams digressed to the mean as they were stuffed on three straight possessions and settled for a field goal.

Keenum was a pedestrian 17-for-30 for 165 yards with no touchdowns, but more importantly, he managed the game and did not commit a turnover this week after throwing eight interceptions in his last three games.

Petty recorded his first career touchdown in impressive fashion as the Jets ran the old hook and ladder trick play inside the 10-yard line.

Petty found Brandon Marshall on the screen and the six-time Pro Bowler pitched the ball back to Bilal Powell who was coming off the edge and ran into the end zone for the score. Nick Folk missed the extra point to make it a three-point game.

The Rams reoccurring theme this season has been their inability to finish off drives with touchdowns. Once again, Keenum drove the length of the field and got the Rams in the red zone, but L.A. settled for another field goal that tied the game at 6-6.

The Rams opened the fourth quarter with another drive in the red zone, but it yielded only three points for the third time in the game as the offensive ineptitude continued.

The Jets were moving the ball into LA territory on the final drive of the game, but Petty threw an interception to Ogletree who jumped the route and wrestled it away from the receiver for the game winning turnover.

1. Petty Cash: Former Baylor Bears star Bryce Petty got the start at quarterback for the Jets over the injured Ryan Fitzpatrick. The game marked the first NFL start of Petty's career.

2. I Would Do Anything For Love: After scoring just a field goal in the first half, the Los Angeles Rams continued to struggle on the offensive end as the chants for Jared Goff grew louder. However, the Rams stuck with Keenum in the second half, citing the Meatloaf song, "I would do anything for love, but I won't do THAT."

Exploring ALL options except putting Goff in. "I'll do anything for love, but I won't do that." #LAvsNYJ — Allen McAllenface (@TheAllen) November 13, 2016

3. Play of the Game: Arguably the play of the game came on a 78-yard punt by Rams kicker Johnny Hekker who absolutely crushed a ball into the New Jersey sky. According to stats, Hekker's punt was the fourth longest in franchise history.

L.A. Rams (4-5): The Rams return to the LA Coliseum next week where they will host the Miami Dolphins at 1:05PM PST.

New York Jets (3-7): The Jets will head to the BYE week before hosting Tom Brady and the New England Patriots at 10:00AM PST on Sunday, November 27.