Red Beard Returns: Turner Glad to Be Back With Dodgers

Justin Turner is returning to the Los Angeles Dodgers, announcing via Twitter that he’s ready to “run it back” with the World Series champions after agreeing to a $34 million, two-year deal.

Justin Turner's extended flirtation with free agency ended where it began — with the Los Angeles Dodgers.

Along the way, the third baseman had doubts about whether he would return to his hometown team and wondered if his mask-less appearance on the field to celebrate the Dodgers' World Series championship would hurt him.

Turner got yanked from the clinching Game 6 against the Tampa Bay Rays in the eighth inning last October after testing positive for the coronavirus. He wasn't initially on the field as his teammates celebrated the franchise's first World Series title since 1988.

Instead, Turner was confined to a small room at Globe Life Field in Texas, pained as he watched the hugs and high-fives go on without him. Major League Baseball said he violated COVID-19 protocols by returning to the field, pulling down his mask and posing for photos. After an investigation by MLB, Turner was not disciplined and he issued an apology. 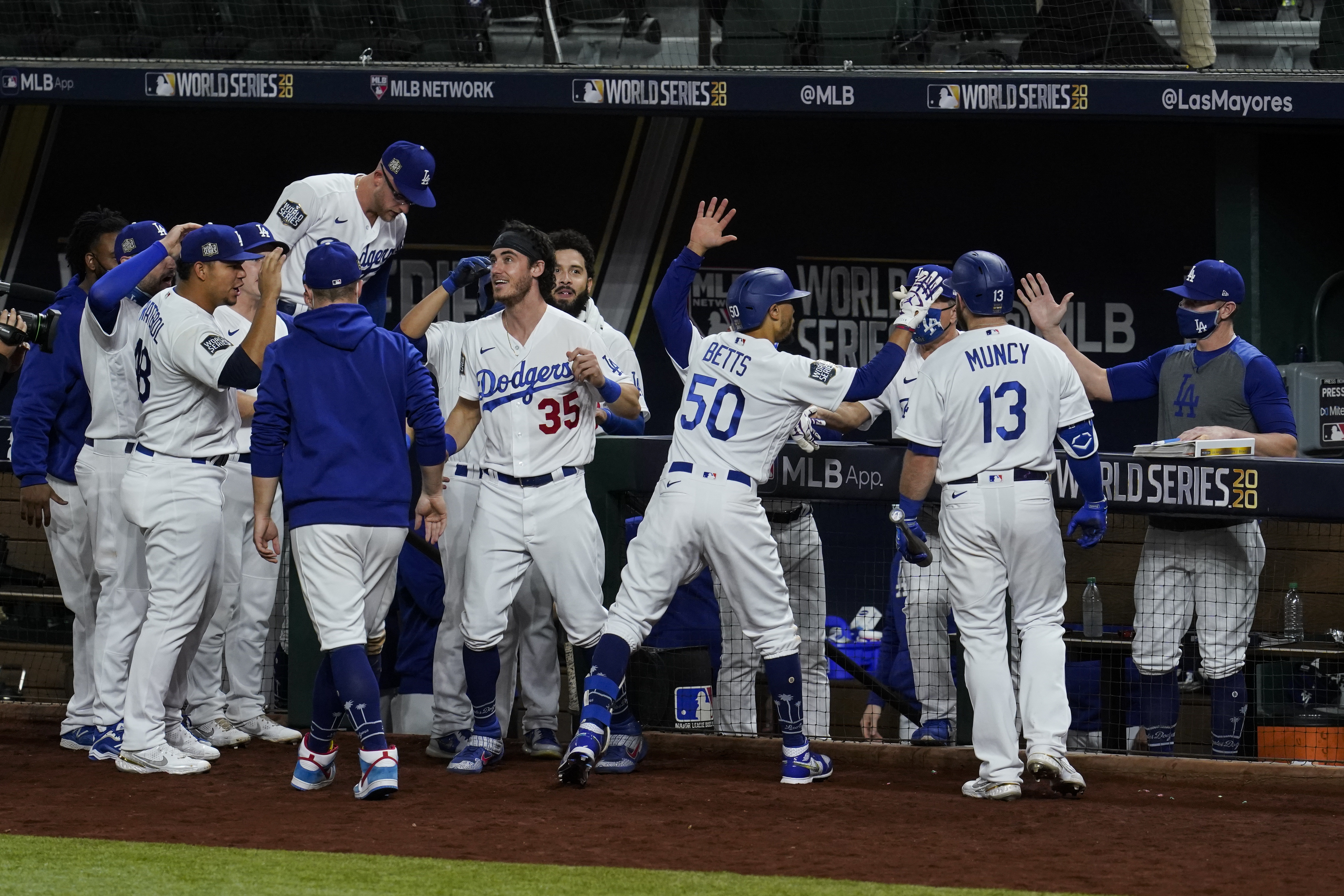 As Spring Training '21 Gets Underway, It's a New Year, But COVID-19 Protocols Remain 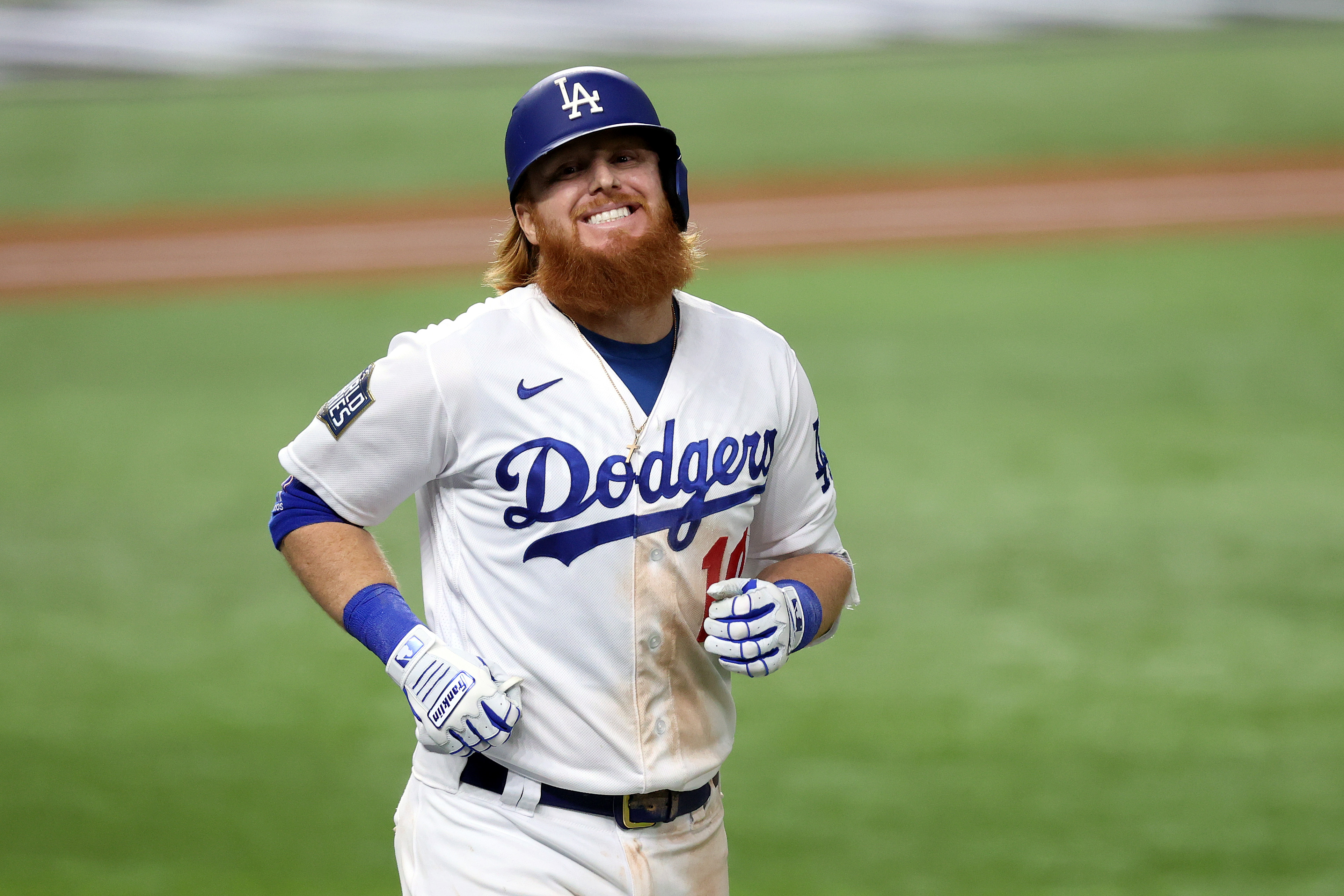 “It was extremely difficult. I experienced just about every range of emotion that you can possibly have,” he said Friday on a virtual call from spring training in Arizona. “For me, sitting back in that room and watching the guys dogpile, personally, it felt like it was the third time I had to sit and watch a team celebrate winning a World Series. That was tough."

Turner and the Dodgers were on the losing end of World Series appearances in 2017 and 2018 — with Houston and Boston, respectively, partying on Los Angeles' home field.

“I still have not been able to be on the field for the last out and celebrate a championship," Turner said, “and that's something I'm determined to show up and work for every day and have that experience at the end of this year."

Turner was initially unsure how his mask-less appearance would affect him in free agency.

Turner became a free agent at the end of last season when his $64 million, four-year contract expired. He hit .307 with four homers and 23 RBIs in the pandemic-shortened season and .293 (17 for 58) with three homers and six RBIs in the postseason, including .320 with a pair of solo homers in the World Series.

Turner, who turned 36 in November, has been with the Dodgers since 2014. He was one of a handful of free agents still unsigned until just before the start of spring training.

“It felt like it took forever,” he said, adding that his main goal was to sign with a contending team that could offer him a chance to win another World Series.

How close did he come to signing elsewhere?

Dodgers fans weren’t shy about letting Turner know they wanted their red-bearded veteran back. He saw their comments on social media and he heard them during his and his wife’s nightly dog-walking ritual.

“There were people walking down the streets yelling, ‘You got to sign back. You got to come back,’” said Turner, whose normally unruly beard was neatly trimmed for spring training. “That’s why I love them so much. They are the best fans in baseball.”

Like most free agents, Turner was flattered to be courted by other teams interested in his services.

“But at the end of the day it all worked out how it’s supposed to,” he said, "and I’m back in Dodger blue like I was supposed to be.”