Coaches and school officials with playoff contenders have complained about the Rose Bowl being unable to accommodate players' family members because of California’s COVID-19 restrictions.

The Rose Bowl was denied a special exemption from the state of California to allow a few hundred fans to attend the College Football Playoff semifinal Jan. 1, putting the game staying in Pasadena in serious doubt.

A person involved with organizing the game told The Associated Press the Tournament of Roses' request was denied earlier this week.

The person spoke on condition of anonymity because the Rose Bowl and College Football Playoff were still finalizing a plan for what to do with the game. A decision was expected before the playoff teams are selected Sunday, the person said. 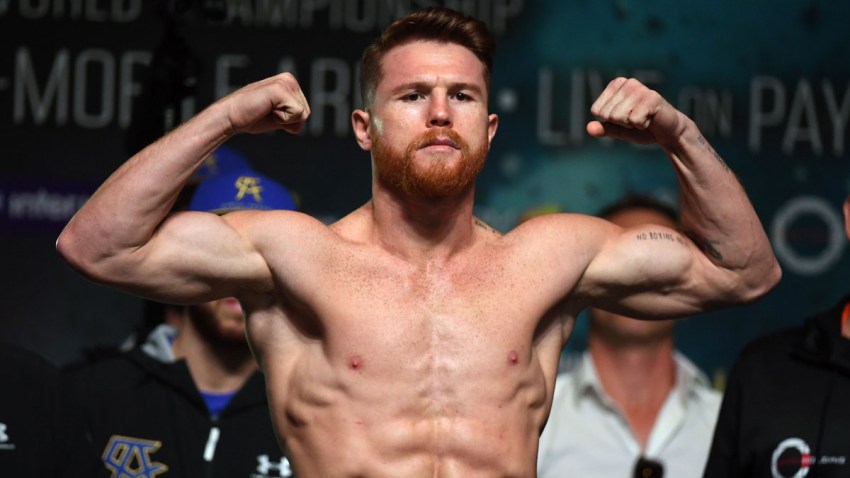 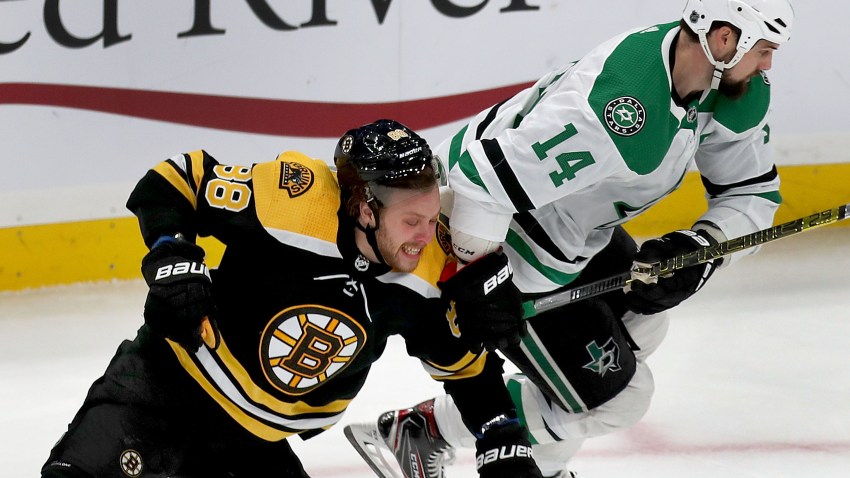 If the game is moved a likely site would be AT&T Stadium in Arlington, Texas. The CFP offices are located in suburban Dallas.

Coaches and school officials with playoff contenders have complained about the Rose Bowl being unable to accommodate players' family members because of California’s COVID-19 restrictions.

Notre Dame coach Brian Kelly even suggested the Fighting Irish could boycott the playoff if they made the field and were forced to play in the Rose Bowl without players' families being permitted to attend.

It is unclear if the game moves if it would be called a Rose Bowl. If not it would be the first time in more than 100 years no Rose Bowl game was played after a college football season.

The last time the Rose Bowl game was played outside Pasadena, California, was 1942. The game between Oregon State and Duke was played in Durham, North Carolina, because the West Coast was deemed unsafe after the attacks on Pearl Harbor on Dec. 7, 1941.