The track star who was poised to be a favorite in Tokyo apologized for her actions, which led to her suspension from the games

Track star Sha’Carri Richardson is speaking out about her suspension from the U.S. Olympic team after failing a drug test.

Richardson, 21, was poised to be a favorite in Tokyo after winning the women's 100-meter race last month at the U.S. Olympic Track and Field Trials in Eugene, Oregon, with a time of 10.86 seconds. A U.S. Olympic source told NBC News that Richardson failed the test after her win, with her testing positive for THC, the chemical found in marijuana.

"I want to take responsibility for my actions," she said in an interview Friday on TODAY. "I know what I did. I know what I'm supposed to do, (what) I'm allowed not to do and I still made that decision." 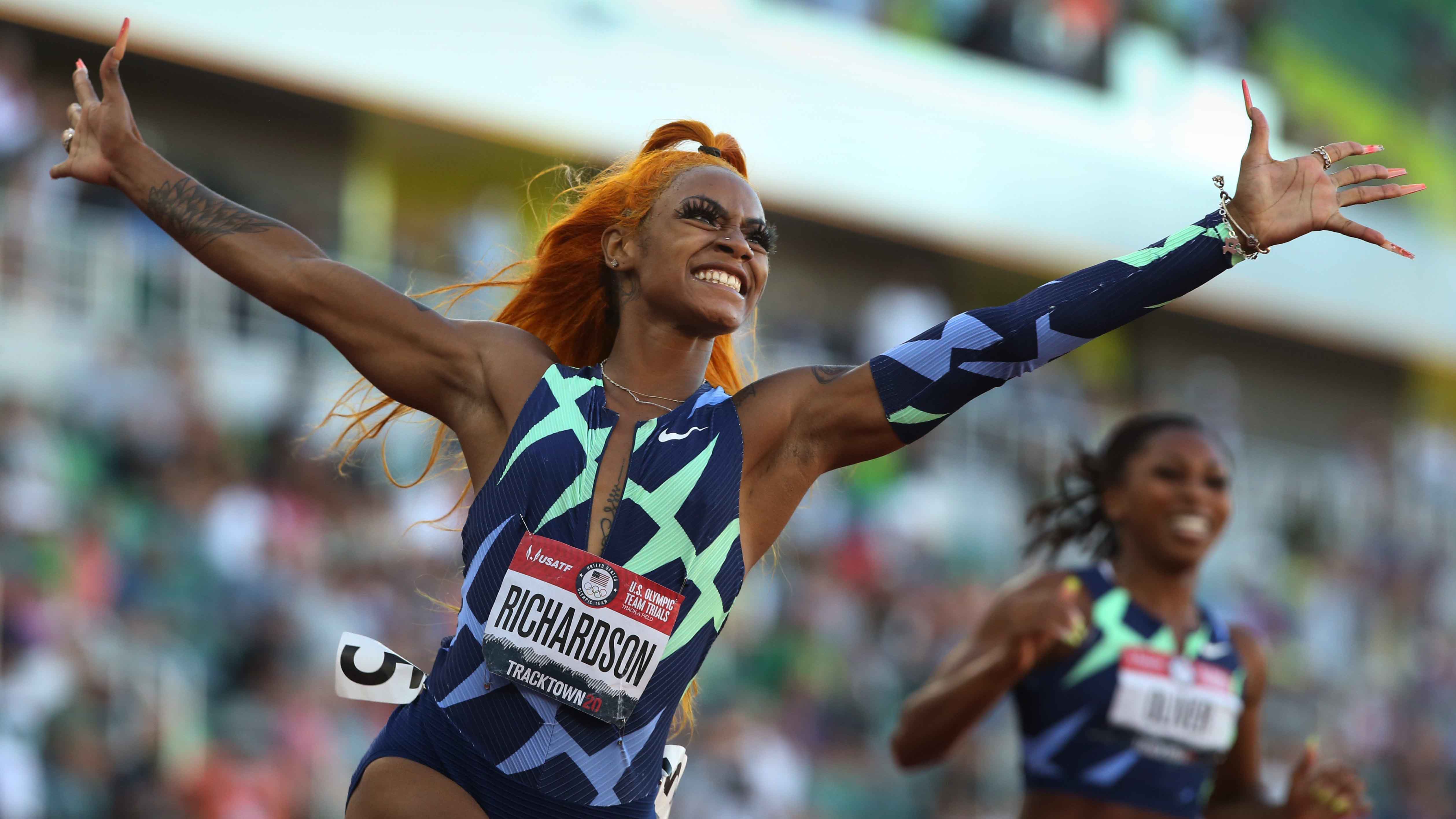 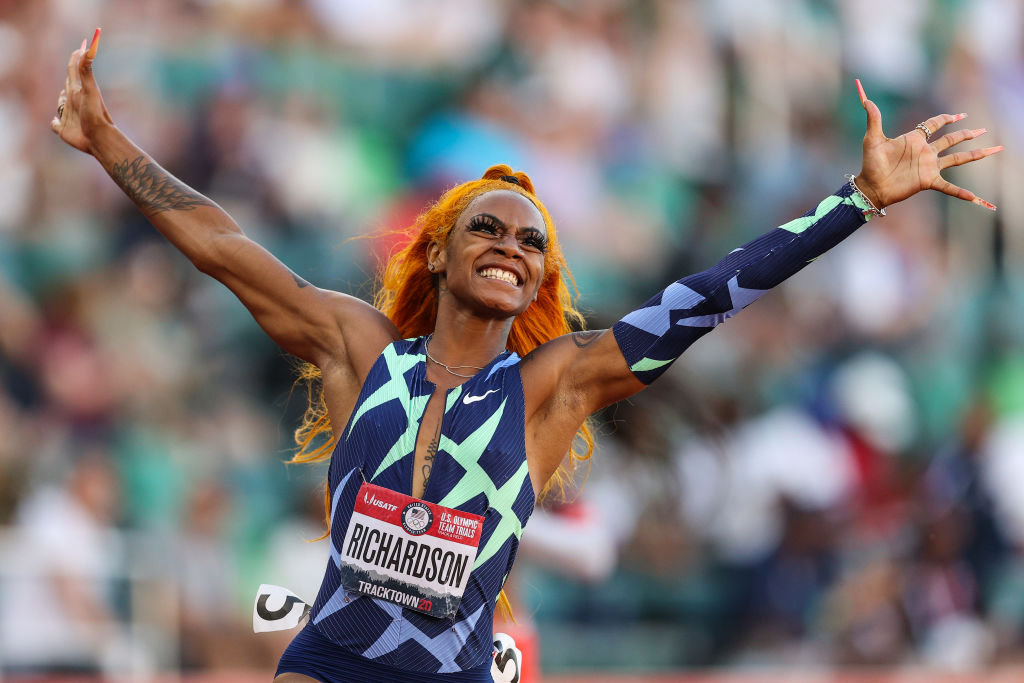 Richardson accepted a one-month suspension early Friday from the U.S. Anti-Doping Agency for an anti-doping rule violation. NBC News has reached out to USA Track and Field for comment.

"The rules are clear, but this is heartbreaking on many levels; hopefully, her acceptance of responsibility and apology will be an important example to us all that we can successfully overcome our regrettable decisions, despite the costly consequences of this one to her," USADA CEO Travis T. Tygart said in a statement.

Richardson emerged as a star to watch after her showing at the trials, endearing fans with her eye-catching orange hair, long fingernails, nose rings and tattoos. She also went viral in a heartwarming moment when she sprinted up the stands to embrace her grandmother in celebration of her performance.

She told NBC Sports following her win in the 100m that her biological mother had died the week before trials. That loss played a part, she said on TODAY.

With her brightly colored hair and scintillating speed, it’s fun watching Sha’Carri Richardson on the track, but Tokyo better get ready for the whirlwind of personality that she’ll be bringing with her to the Olympics off the track as well.

"(I'm) not making an excuse or looking for any empathy in my case, but, however, being in that position in my life, finding out something like that, something that I would say is probably one of the biggest things that have impacted me ... that definitely was a very heavy topic on me," she said.

"People don’t understand what it’s like to have to … go in front of the world and put on a face and hide my pain. Who am I to tell you how to cope when you’re dealing with the pain or you’re dealing with a struggle that you haven’t experienced before or that you thought you never would have to deal with?"

She added that her biological mother's death was "triggering" and the news sent her into "a state of emotional panic."

While Richardson can no longer compete in the 100m in Tokyo, there is still a chance she can compete in other races. That, however, is not on her mind, she said.

"Right now, I’m just putting all of my time and energy into dealing with what I need to do, which is heal myself," she said. "So if I’m allowed to receive that blessing, then I’m grateful for it, but if not, right now I’m going to just focus on myself."

Richardson is contrite about what happened and feels for those she may have let down.

"I apologize," she said. "As much as I’m disappointed, I know that when I step on the track, I don’t represent myself. I represent a community that has shown me great support, great love, and I failed you all. So I apologize for the fact that I didn’t know how to control my emotions or deal with my emotions.

"I greatly apologize if I let you guys down, and I did."

She wrapped her interview with Savannah with a sentiment similar to one she wrote on Twitter Thursday.

"Don’t judge me because I am human. I’m you, I just happen to run a little faster."