Since UCLA Athletics began testing on June 22, 10,828 tests have been administered with 24 positives among players, coaches and staff, 0.22%.

An individual with the UCLA men's volleyball program and one member of its athletics support staff tested positive for COVID- 19, the university announced in its weekly report on testing of athletes, coaches and athletic department staff.

Anyone with a positive result immediately enters isolation for 10 days from the date of the test or until the verification of a false positive. Anyone deemed to have been in close contact with someone who tested positive goes into quarantine for 14 days from the last date of contact.

Since UCLA Athletics began testing on June 22, 10,828 tests have been administered with 24 positives among players, coaches and staff, 0.22%. 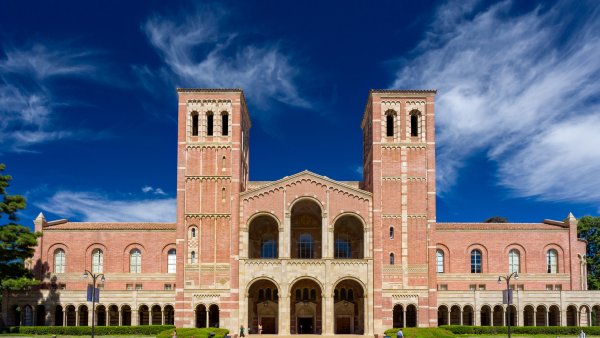 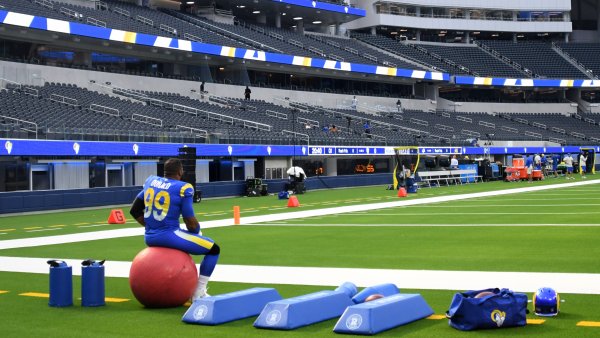 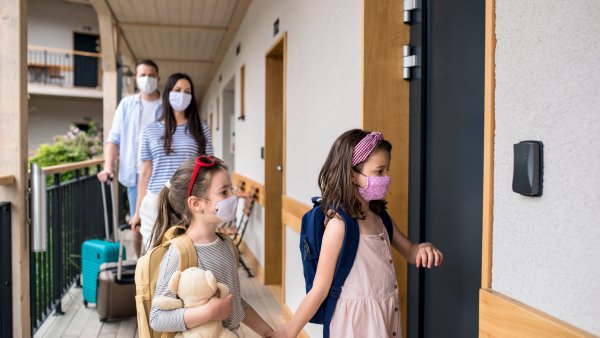 UCLA also announced Friday that two individuals with the beach volleyball program and one each with the men's and women's volleyball programs tested positive this week via PCR tests administered outside of the UCLA Athletics testing program.

Those numbers are not included in the totals. However, those individuals have entered isolation for 10 days. UCLA does not release the names of individuals who have tested positive or specify their roles in their programs to protect their privacy.