Lakers Can't Keep up with Spurs

Kobe Bryant did not score 81 points on Friday, as the San Antonio Spurs beat the Los Angeles Lakers on Friday night at Staples Center

The San Antonio Spurs beat the Los Angeles Lakers 108-95 on Friday night at Staples Center to drop LA down to 9-36 on the season.

At the start of the first quarter, the Lakers rode rare hot shooting starts from their starters to an early lead. However, San Antonio's Danny Green and Kawhi Leonard combined for 17 points in the first quarter and led San Antonio to a nine-point advantage at the 12-minute mark.

Friday night at Staples Center marked the 10-year anniversary of Kobe Bryant's 81-point game, but Bryant struggled to commemorate the occasion early. The 37-year-old missed his first five shots and finally got on the board in the second quarter.

In the second period, the Lakers managed to stay in the game until a late run put San Antonio up by 13 at the intermission.

The third quarter, predictably, did not go as planned. Initially, the Lakers managed to make up ground and cut the deficit to only six points. However, the difference ballooned to 16 points by the end of the period and left little in doubt regarding the result.

As has been the case far too often during the 2015-16 campaign, the fourth quarter proved to be entirely academic. The Spurs would lead by as many as 25 points before the bench warmers skewed the score to a final tally of 108-95. 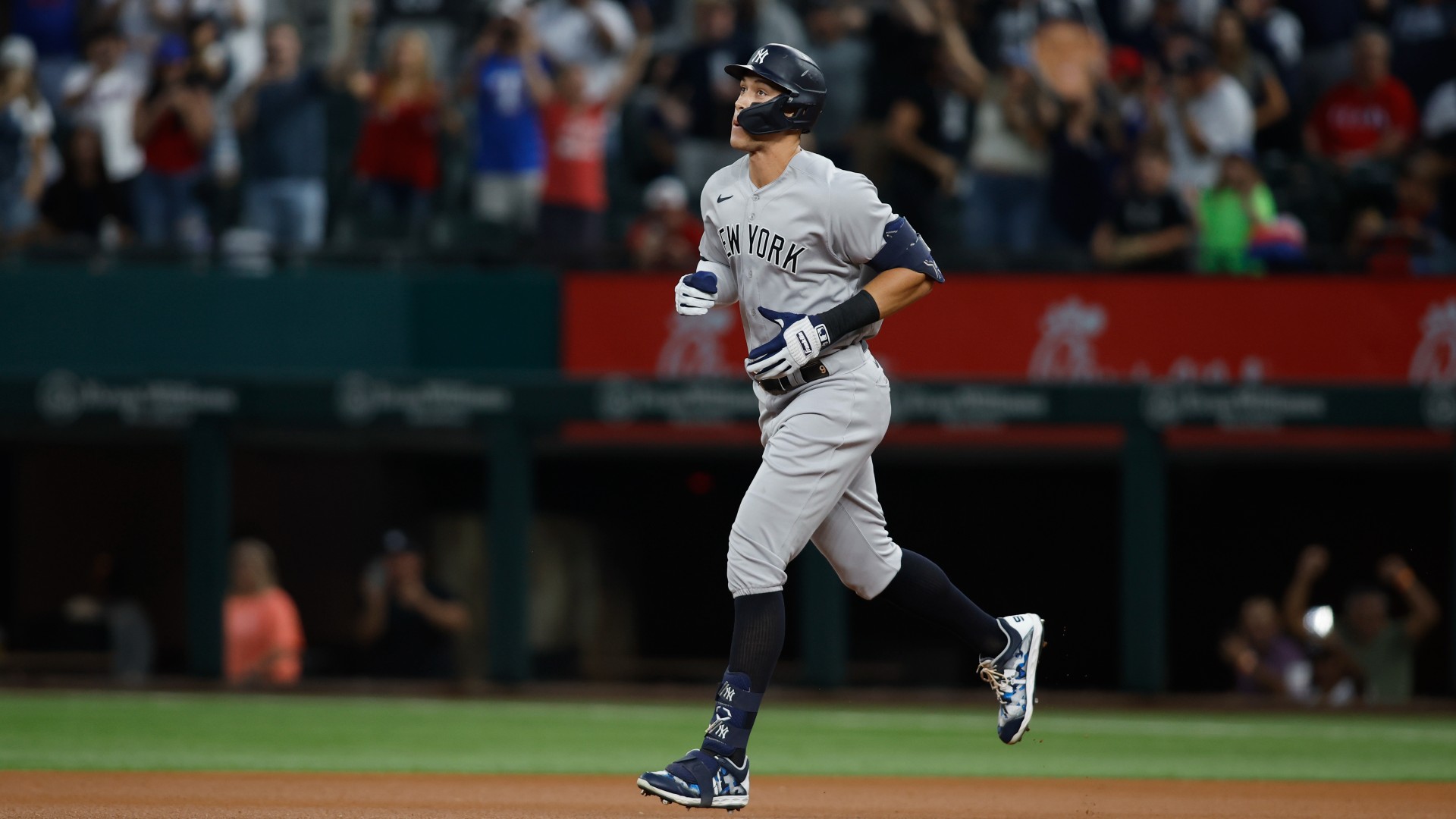 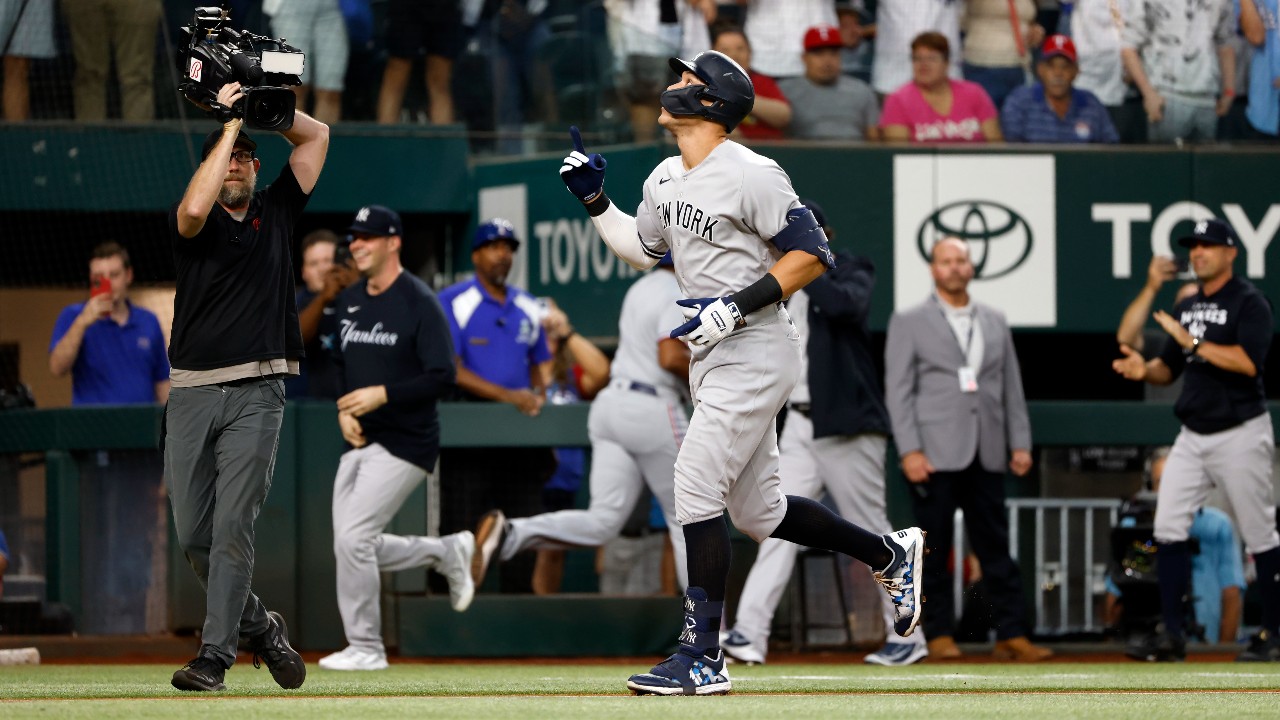 Quote of the Night

"Kobe's one of those rare competitors, as we all know, who also is one of the most fundamentally sound players that we've ever seen. He and Michael, in some ways, are in a class by themselves—Kevin McHale for a big guy. You look at those guys that really understood footwork, and balance, and timing and an uncanny intelligence for the game on top of that. You add his abilities and his competitiveness and you got quite a package...he was of the mindset that he wanted to be great. And he did it."