Stars, fast cars, sun and Cheap Trick -- what else can you want?

It's a party, first and foremost.

Ask a veteran, international driver about the atmosphere at the Toyota Grand Prix of Long Beach and they start to wax on about Monaco. Seaside location, beautiful people, celebrities, and racing on city streets past skyscraper residences where people watch from their balconies. Just a big party.

The 36th Toyota Grand Prix of Long Beach is Sunday, but the party is all weekend during qualifying and the celebrity race and the concerts. Yes, concerts. Saturday night, your mama's going to be all right, your daddy's all right but it's just a little weird to see Cheap Trick on stage after a day of racing. Best to simply surrender to it.

Like any party in SoCal, it's not a big one until the stars are there. And there will be plenty of them.

For the main race there is Danica Patrick, the one crossover star of the IZOD IndyCar Series. You think of her as that girl from the Go Daddy ads (they sponsor her car, too) but the girl can drive. Fast. In fact, she finished fourth here last year.

Then there is "Dancing With the Stars" winner Helio Castroneves, who has won this race before (and won the IndyCar race last weekend in Alabama, too). The Brazilian loves Long Beach. Last year this race was Castroneves' first race back after being acquitted of tax evasion charges, and that makes it a special place to him. 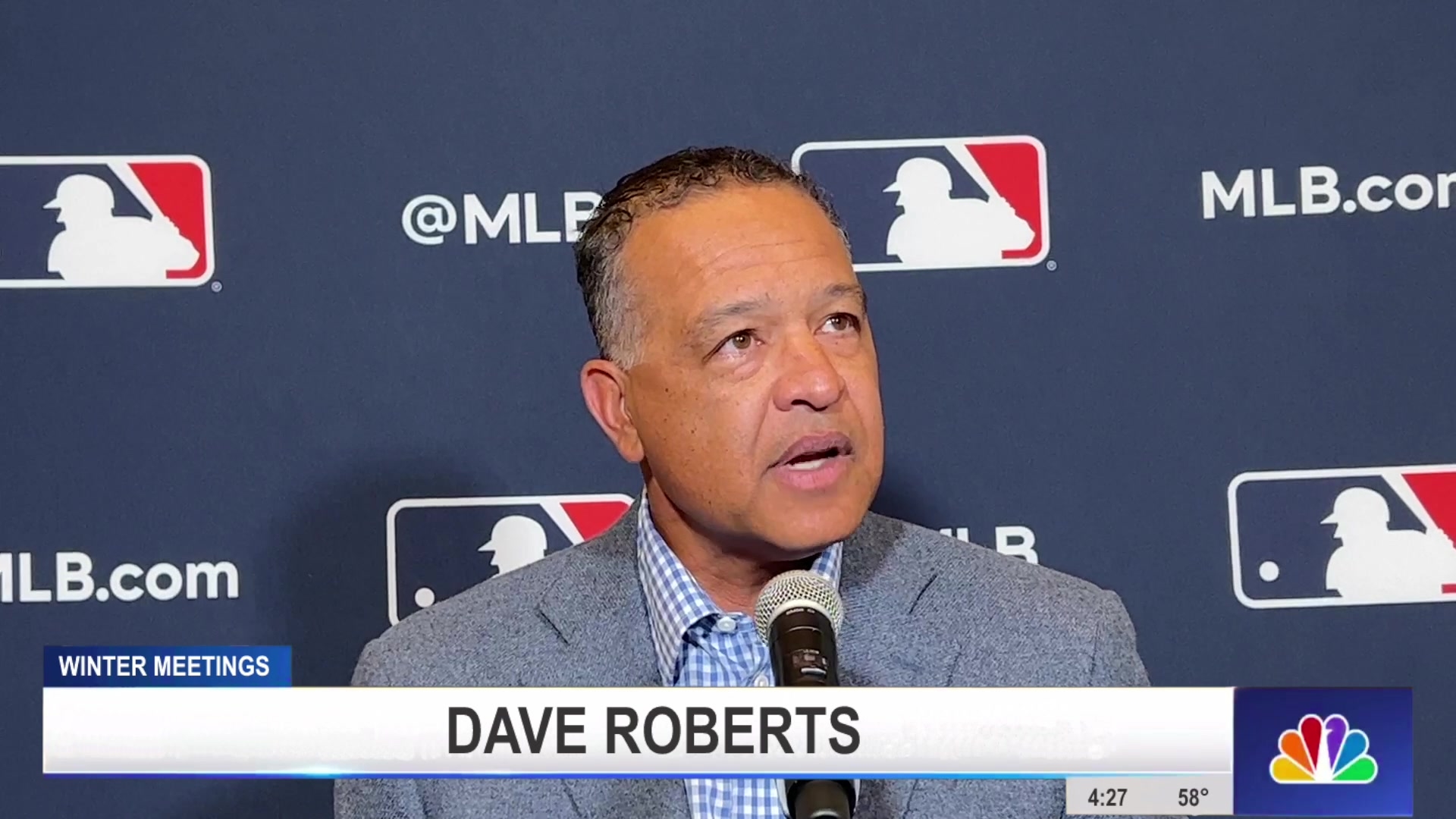 "This race very special for me because it is a new beginning," Castroneves said. "I always loved what I do, but what I went through certified, reinforced that."

He also started his tradition of climbing the fences when he won here in 2001. He could be climbing again this year.

Other drivers to watch include defending champion Dario Franchitti (that's Mr. Ashley Judd, to you) and the guy with the best name in racing -- Will Power. No, we're serious, that's his given name. He finished second in Long Beach last year and won the first two races of this IndyCar season. He's powerful.

Put all those stars together with fast cars, sunshine, palm trees and couple hundred thousand people over three days and you have a real party. With a soundtrack by Cheap Trick.