Suni Lee's Off to College! Gymnast Posts Campus Pic as She Delves Into Collegiate Sports

After winning gold in Tokyo, the gymnastics champ has moved on to her next big challenge — college

Suni Lee won gold, silver and bronze for Team USA at the Olympic Games in Tokyo, and now she’s ready to show another team, the Auburn Tigers, just what she can do.

On Friday, Lee gave her fans and followers a glimpse of her from her new home away from home, at Alabama’s Auburn University.

The 18-year-old stood smiling in front William J. Samford Hall in the photo she shared on Instagram. In the caption, she showed enthusiasm for her new school by writing the battle cry “war eagle.”

As for the comments that followed her post, they were filled with enthusiasm for her.

But they’re not the only ones thrilled to see Lee, the first Hmong American to compete and win a gold medal in the Olympic Games, move on to college and to the next step in her gymnastics career.

Last week, Auburn Gymnastics posted a video of Lee greeting her new coaches and teammates, and in an interview with AuburnTigers.com, Lee said they all made her feel welcome.

"It's amazing how everyone here has been so supportive and so welcoming about me coming here," she said. "I know it's crazy to have an Olympic gold medalist come, but I'm excited because I feel like everybody here is so nice and the atmosphere is way different than I thought it would be.” 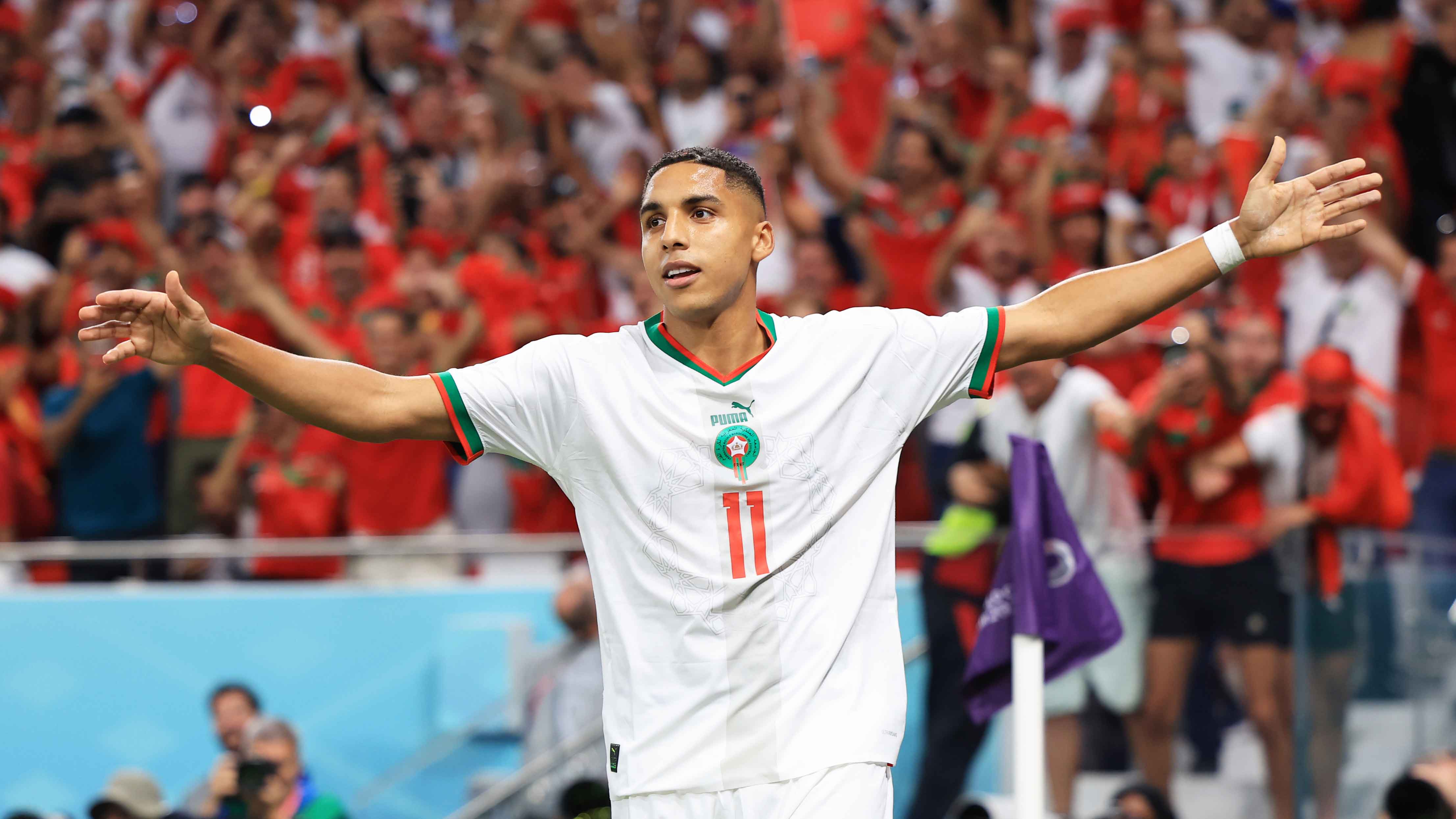 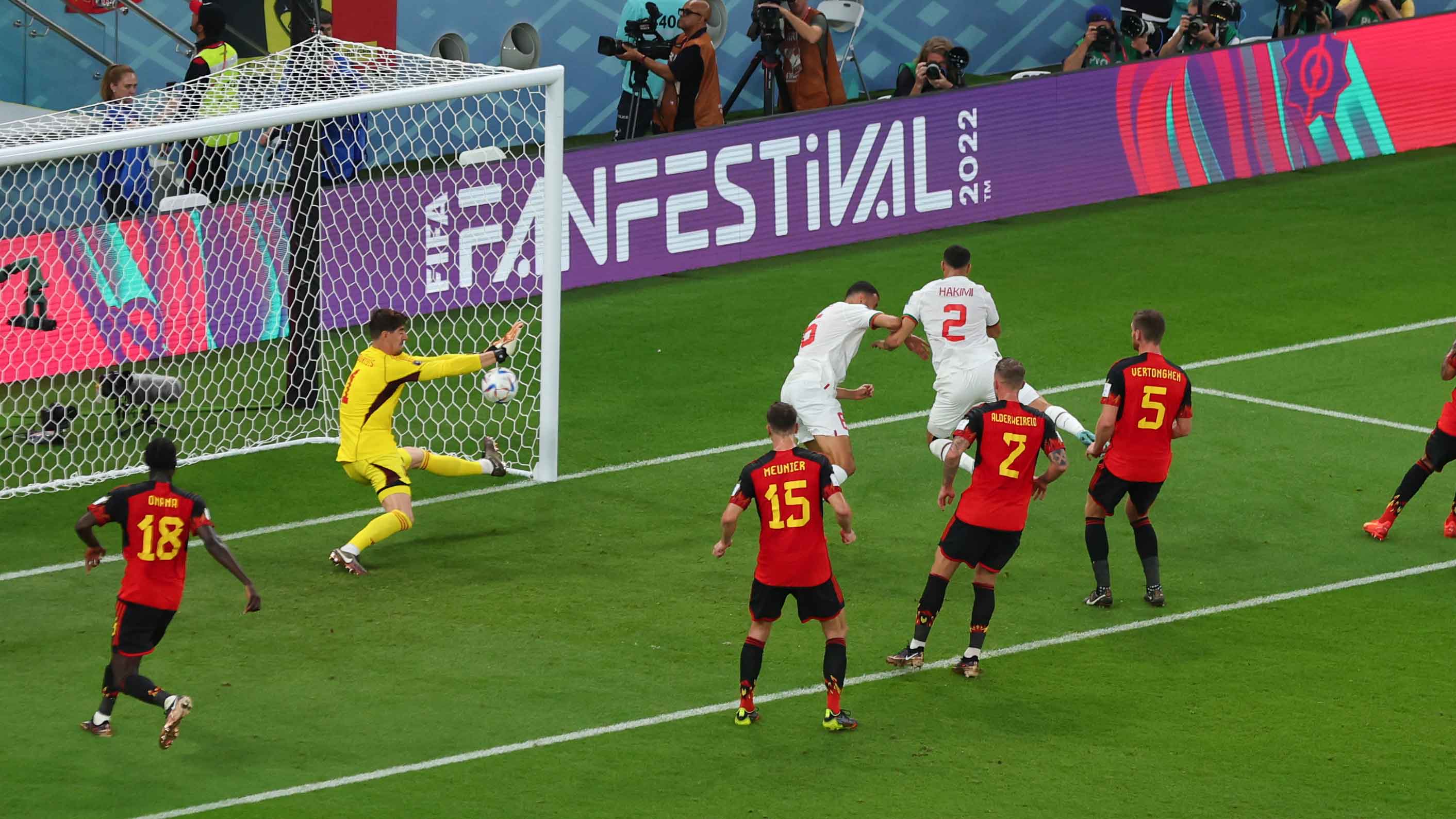 And thanks to a recent change in NCAA rules, Lee’s college experience will be different from that of any class that came before hers, as she and other high-profile student athletes are now allowed to profit off of their names, images and likenesses.

"I have to take advantage of this opportunity," Lee explained. "Nobody has done it before. I want to help be the face of that and help other people in the future know that they can do college and still make money. I feel like it's a win-win situation."

"I'm just excited to be in a classroom with other people and get that college experience that I've been looking for," she said. "I just wanted to have some fun. Elite gymnastics was so hard and there's never any time to have fun or hang out with your friends. Coming here, I can be more free, and I'm just excited to be part of a team."